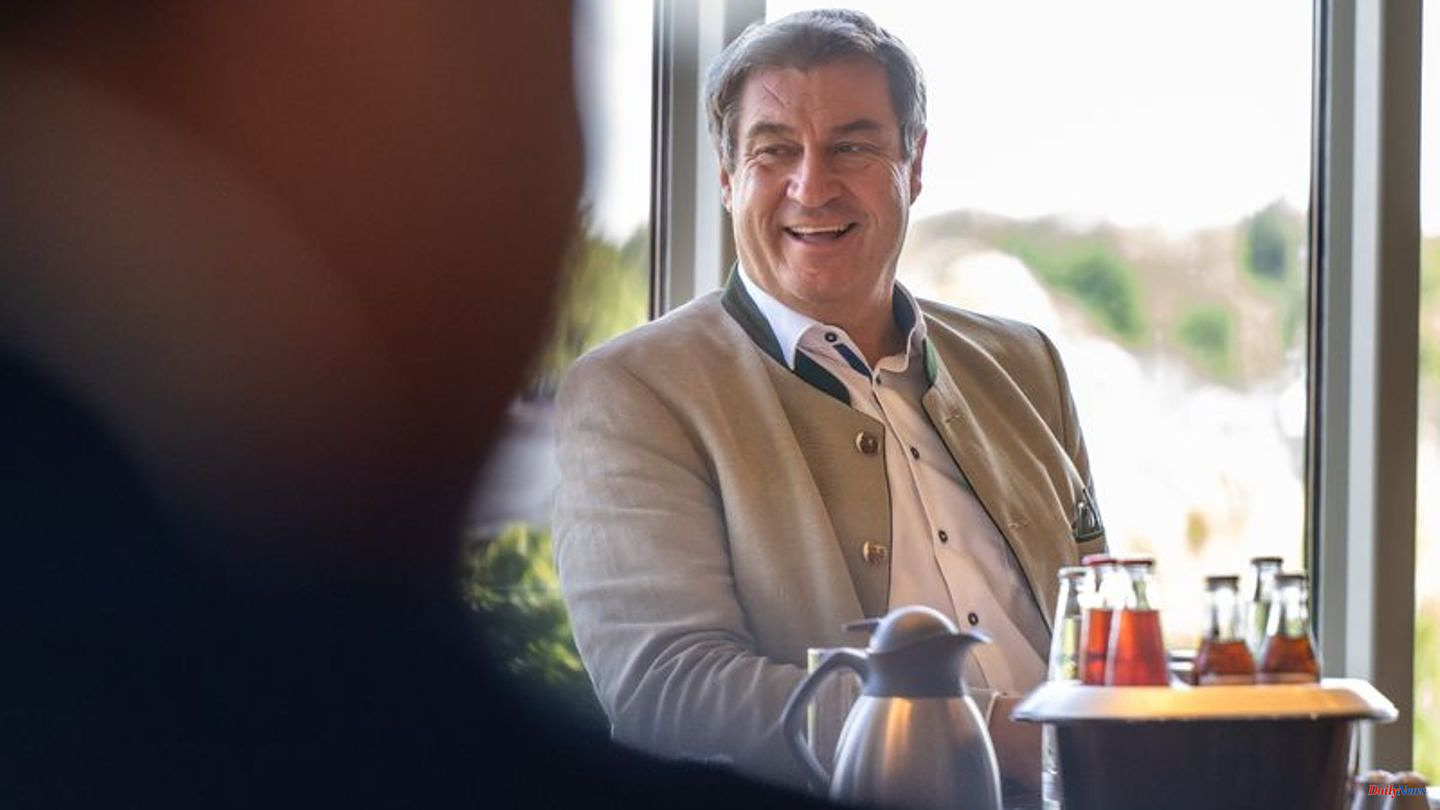 After Chancellor Olaf Scholz's cautious statement about longer nuclear lifespans, CSU boss Markus Söder is demanding more speed from the federal government. "Why only half-hearted again? The traffic light has hesitated for far too long with nuclear energy and has worked with untruths. Now decisions are finally needed," said the Bavarian Prime Minister on Wednesday evening of the German Press Agency in Munich.

In the afternoon in Mülheim an der Ruhr, Scholz said he thought the three remaining reactors in Germany could run longer than the end of the year. Although the nuclear power plants are only relevant for a small part of the electricity production, "but it can still make sense, because the level of expansion in terms of renewable energies is very different in the individual countries in Germany," said the SPD politician. In Bavaria in particular, the expansion of wind energy has progressed very slowly.

Söder immediately rejected the criticism: "Unfortunately, the Chancellor is wrong when he criticizes the expansion of renewables in Bavaria." In 2022, too, Bavaria defended its leading position in renewable energies by a large margin. "With well over 1000 megawatts in the first half of the year, we are well ahead of all other countries in terms of net expansion. Bavaria is also first in terms of total installed capacity." 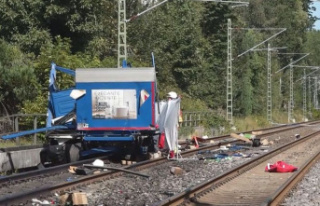