Environment: Climate change: Could the end of humanity be imminent? 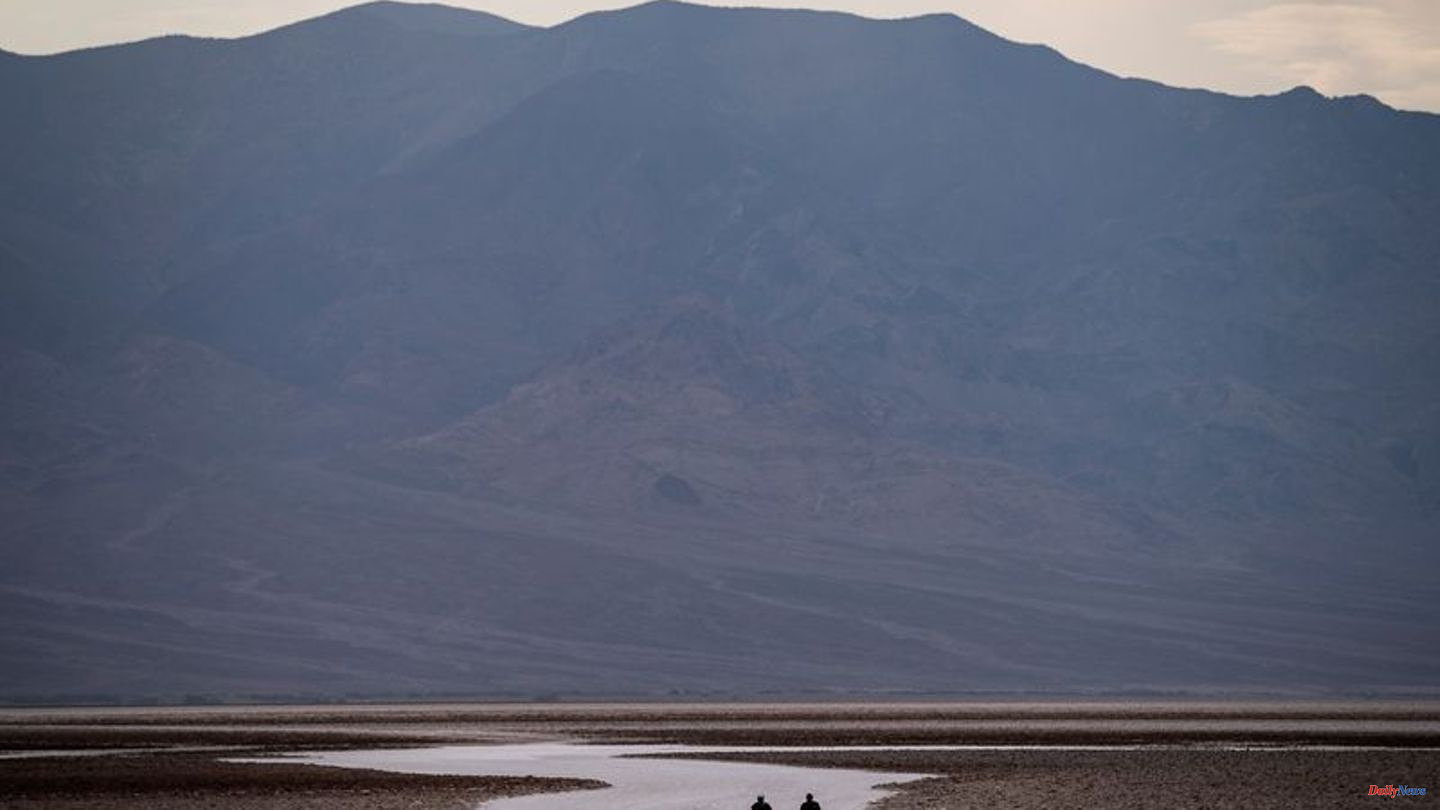 An international team writes in the "Proceedings" of the US National Academy of Sciences ("PNAS") that up until now, too little has been known about such end-time scenarios and their probability. Under the heading "Climate Endgame: Exploring Catastrophic Climate Change Scenarios," the authors advocate more prudent risk management and more research into the worst-case scenarios of global warming. The world must start preparing for end-time scenarios caused by climate change.

Expansion of areas of extreme heat

The scientists write that the consequences of climate change are particularly dangerous with regard to tipping points. These threshold values ​​are comparable to a cup on a table: If you push it towards the edge, nothing happens at first - until it reaches a tipping point where it crashes. For climate change this means something like: The melt in an ice region reaches a point where it can no longer be stopped. Once regions of ice have melted, the ice is gone for the time being. This is particularly dangerous when one tipping point leads to another.

It is questionable whether such scenarios should be discussed outside of science. "It's a step too early for me," she says. "In dialogue with the public, you won't get any further with such end-time scenarios if you don't yet know exactly what can happen, when it could happen and what you have to do to prevent the worst." 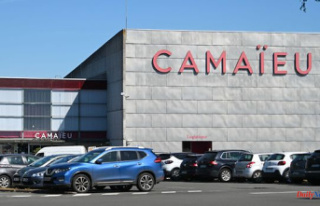 Camaieu, in cessation of payment, placed in receivership