"We are facing a hot and dry summer, and the nuclear fleet is ready and resilient," Cecile Laugier (environment and forecasting director at EDF), said during Tuesday's press conference. 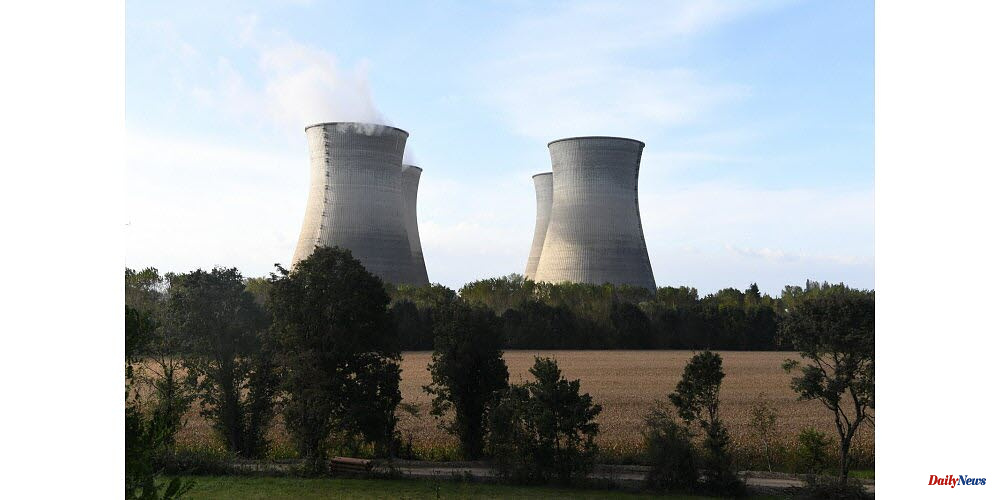 "We are facing a hot and dry summer, and the nuclear fleet is ready and resilient," Cecile Laugier (environment and forecasting director at EDF), said during Tuesday's press conference. Strong heat in France is expected to continue for at least the middle of July, despite a heat wave that was unprecedented in its early stages last month.

According to an Institute for Radiation Protection and Nuclear Safety note, heat waves and droughts can have serious consequences for electricity production for environmental protection but could also impact the safety of nuclear power stations.

Cecile Laugier is reassured that "the resilience of climate fleet has been prepared well in advance both with respect to environmental issues as safety issues, so why are we today with a high level of confidence in nuclear fleet ready for this and the following summers?"

The electricity transmission system operator (RTE), may temporarily allow a higher temperature limit to be applied in the event of "exceptional conditions". This allows the plant's normal operation to continue despite the heat wave.

The Nuclear Exit network denounces an increase: "This creates a conflict between security supply and protection biodiversity. According to its spokesperson Charlotte Mijeon, the warming of rivers can have adverse effects on aquatic fauna and flora.

The plant can reduce its production if the electricity demand does not exceed the limit. According to EDF, these production losses due to environmental regulatory restrictions have only been "0.3%" on average of nuclear output since 2000. In 2003, however, the production decline was equivalent to 1.5% annual nuclear production.

According to Le Dauphine Libere, this year production was cut at Saint-Alban (Isere) from May 31st. It's quite early. Cecile Laugier says that we already had production drops in June and there was 15 days of anticipation. It was within the normal margins. We were only getting drops for a few hours each day.

A power plant may be temporarily shut down temporarily if it is required by extreme heat. This was the case at the Golfech plant in Tarn-et-Garonne in particular for 2018, 2019, and 2020. "This raises questions about whether nuclear power can still operate in a warming world. Especially since consumption peaks could shift towards summer with air conditioning," says Charlotte Mijeon (Sortir du nuclear).

These temporary cuts shouldn't be made in the future, especially since they are unlikely to work. RTE predicts that the risks of non-availability due to heat waves or droughts on the global fleet could change by 2050. This is due to the combined effects of global warming, and modification of the fleet.

The Federation's decision to leave nuclear power means it has to switch to another energy source. "We also see that nuclear power can experience intermittentities. This could raise concerns about the security of supply if more frequent reactor outages occur in summer, are more concentrated on a few days at a given time, and affect a large number sites.

1 They invest in "medtech" and they innovate. 2 Monkey pox. There are four times as many cases in... 3 Simon Dobbin: Seventh suspect in the football fan... 4 Norwich woman warns to get rid of 'dangerous... 5 The law prohibits Christian-focused RE in Northern... 6 Budget for Northern Ireland: Robin Swann warns against... 7 Man is questioned about 40 car thefts 8 Miscellaneous facts. Savoie: Travelers settle in the... 9 Savoy. Helicopter rescues injured hikers and embarrassed... 10 The Denglish Patient: Think first, English second! 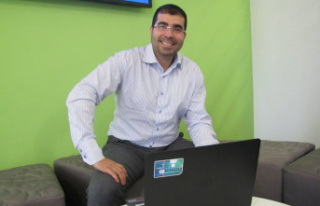