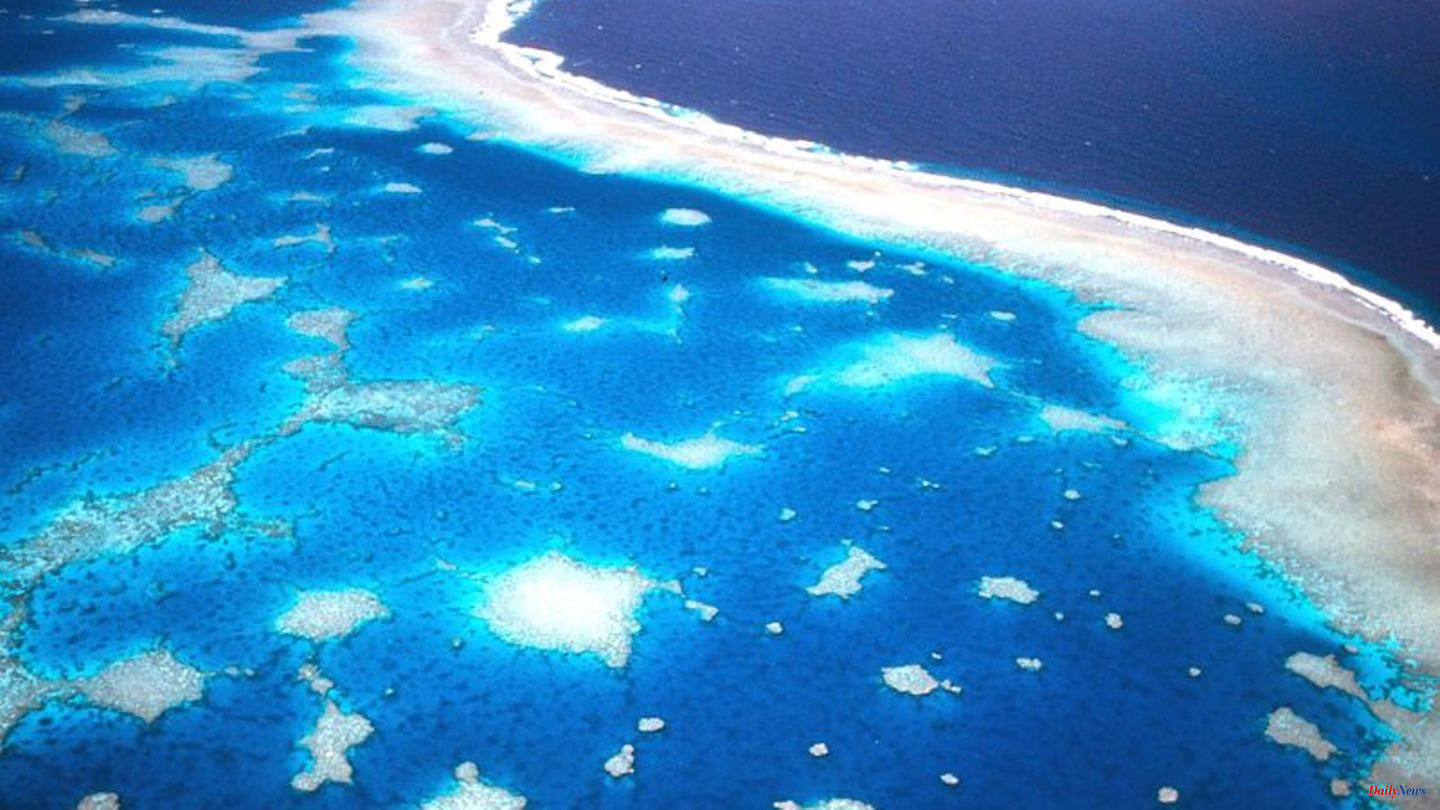 Large parts of Australia's Great Barrier Reef show the heaviest coral growth in 36 years. The increase was recorded by a long-term monitoring program in the northern and central areas of the world's largest reef. In the southern region, however, increased occurrences of the crown-of-thorns starfish are causing problems for corals, the Australian Institute for Marine Sciences (Aims) said in its annual report. The red echinoderms eat hard corals en masse.

A total of 87 representative reefs were surveyed between August 2021 and May 2022. The result: North of Cooktown, average hard coral cover rose to 36 percent from 27 percent last year. In the central area, the growth increased from 27 to 33 percent. In the southern part between Proserpine and Gladstone, however, only a coral coverage of 34 percent was recorded, after 38 percent in the previous year.

Despite the sometimes good news, the Aims experts did not give the all-clear. Reason: Fast-growing hard corals of the genus Acropora are mainly responsible for the increase. "These corals are particularly vulnerable to wave damage such as that caused by strong winds and tropical cyclones," said Aims program manager Mike Emslie. In addition, the genus Acropora is also extremely susceptible to coral bleaching, which occurs when water temperatures rise. "This means that large increases in hard coral cover can be quickly offset by disturbances on reefs where Acropora corals are dominant."

Disorders are now becoming more frequent and lasting longer and longer, said institute director Paul Hardisty. This year's coral bleaching was the fourth in seven years - absolute "new territory" even for experts. Scientists have yet to understand how the reef responds to temperature stress and such frequent bleaching.

"The bleaching events of 2020 and 2022, while large, did not reach the intensity of the events of 2016 and 2017," Hardisty said. "These latest results show that the reef can also recover during periods without major disturbances."

The huge reef, which can even be seen from space, is increasingly at risk due to ocean warming. In difficult conditions, the corals shed the algae that cause the coloring and with which they otherwise live. Bleached corals are extremely stressed, but they are still alive and able to recover.

1 Typing mistakes in the flight ticket can be expensive 2 Live ammunition fired as Taiwan rehearses repelling... 3 He had to go, Schröder didn't: Sarrazin accuses... 4 Baden-Wuerttemberg: Motorcyclists are critically injured... 5 Thuringia: The need for renovation of schools is in... 6 Saxony: Five seriously injured in a car accident on... 7 Mecklenburg-Western Pomerania: Man gets into oncoming... 8 Hesse: Kassel is examining the establishment of a... 9 "The NRW effect" - The current corona numbers... 10 "Wherever the eyes turned, the fallen lay heaped... 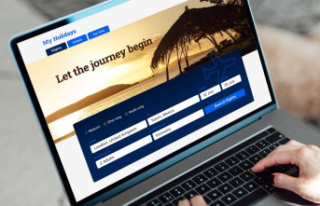