A coalition of nine countries from the American continent bordering Pacific formed Thursday, a "coalition to protect the oceans", which included the United States. 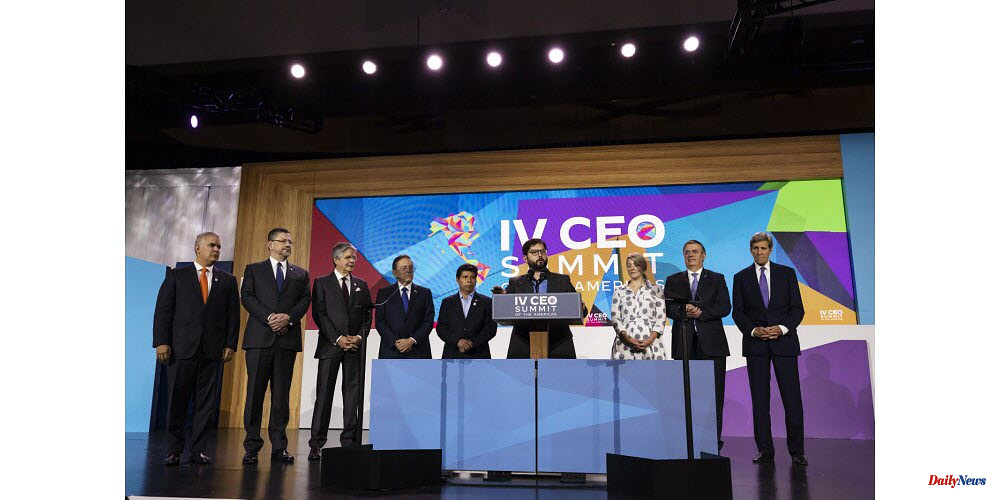 A coalition of nine countries from the American continent bordering Pacific formed Thursday, a "coalition to protect the oceans", which included the United States. This initiative was launched by Chile.

"The oceans (...) are a critical role in the effects of global climate change," stated Gabriel Boric, the Chilean President, at the signing of the agreement. This was on the sidelines of the Summit of the Americas, Los Angeles, where the protection of the natural environment is on the agenda.

This initiative has been joined by the leaders of Colombia, Peru and Costa Rica as well as the Foreign Ministers from Canada and Mexico as well as John Kerry, the US Presidential Special Envoy for Climate Change.

Rodrigo Chaves from Costa Rica, one of the signatories of the agreement, stated that "we need to work harder to protect our oceans because marine species don't know any borders."

The agreement envisages the creation in Chile of marine protected areas for Canada. These areas are legally recognized and delineated to protect marine biodiversity.

The Chilean Ministry of Foreign Affairs explained that these spaces are intended to preserve unique marine species and increase tourism opportunities, as well as promote sustainable development of coastal communities.

Chile supports an initiative that will protect 30% of the oceans' surface by 2030. 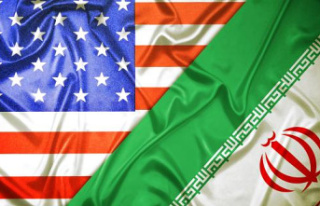 The ball is now in the United States' court regarding...