Epidemic. Coronavirus: Why is the number of cases increasing again?

The number of daily Covid-19 cases has increased since last week, after a dramatic weekly drop of 20%. 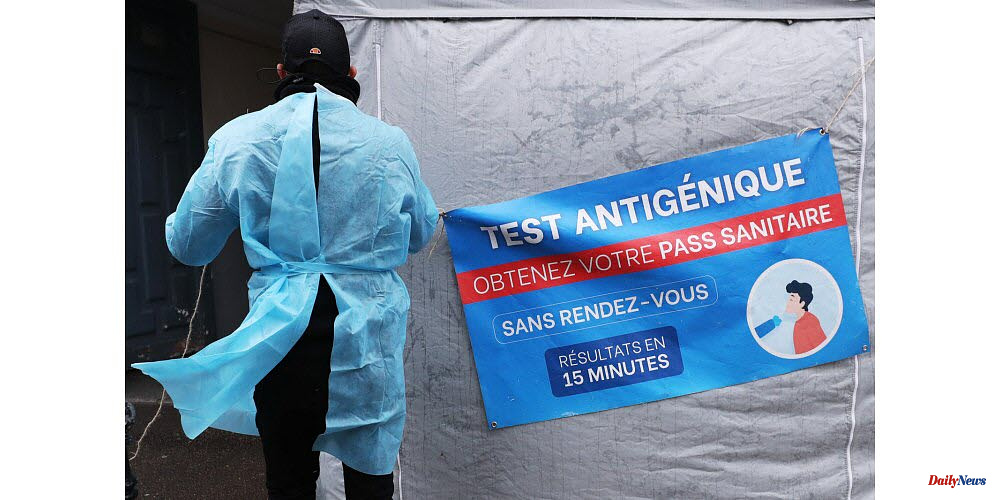 The number of daily Covid-19 cases has increased since last week, after a dramatic weekly drop of 20%. The Monday 7% increase in cases from Monday could have been due to the Ascension Bridge's massive screening. This dynamic continued throughout the week with a 10% Tuesday, 19% Wednesday, and 19.5% Thursday. That's 25,365 additional cases for Thursday.

Public Health France (SPF), in its weekly epidemiological update, indicates that even though the "virological indicators and hospital indicators [are] still at the national level", week 21 (May 23-29) saw "a decrease in the circulation of SarsCoV -2 compared to previous weeks."

Guillaume Spaccaferri is an epidemiologist at Public Health France. He says, "It's always tricky for me to give an answer with one cause." He believes that this could be due to "a less effective application of barrier gestures as summer approaches" and "the impact of dissemination of BA.4 or BA.5".

SPF has observed an increase in Omicron BA.4/BA.5 subvariants being detected, which could make them more contagious that the BA.2 variant. This subvariant was responsible for the March-April epidemic rebound and is still prevalent in large numbers in the country (a May 16 SPF survey showed that 94% of interpretable sequences were affected).

These two types of virus represent 1% and 5% respectively of all new cases. However, they are now the majority in South Africa, Portugal and elsewhere where they have been responsible for recent waves of cases that have stabilized. Anna Maisa, epidemiologist, stated that there has been no evidence that BA.4 and BA.5 are worse than other Omicron lines. Experts from Public Health France note that these countries' experience was a priori reassuring since they didn't experience large waves of deaths and hospitalizations.

This could be due in part to the increase in cases following the temperature relapse since May. The virus is less likely to spread in summer because of the better ventilation provided by opening windows. 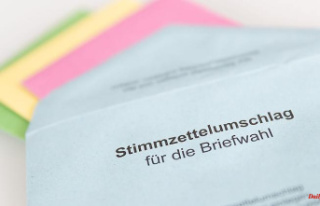