Escalation. French Championship: Julia Chanourdie is on the podium to celebrate her return!

Julia Chanourdie has managed her comeback. 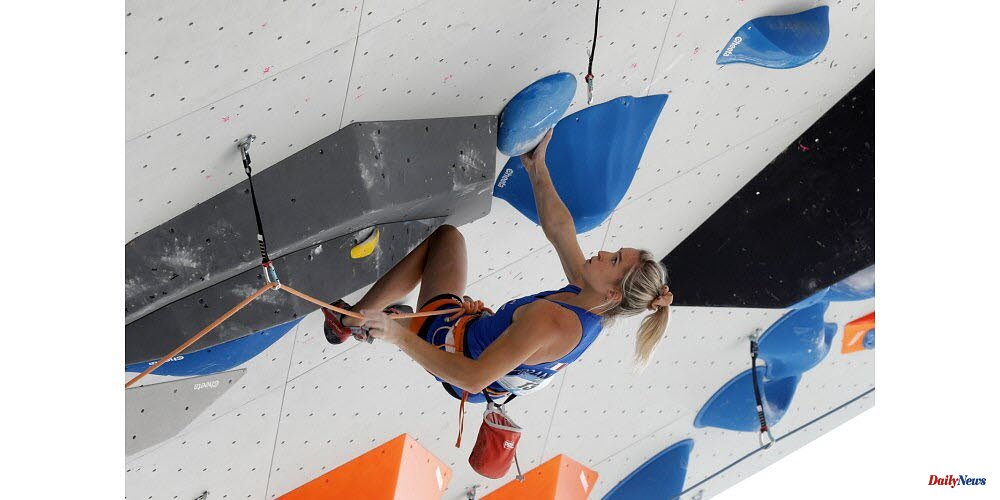 Julia Chanourdie has managed her comeback. The Annecienne, ten months after her 13th Olympic medal in Tokyo (Japan), returned to competition this weekend in Laval in Mayenne (France), where she competed in the French difficulty championships.

After being severely injured in the first half of the season, the Haut-Savoyarde sat on the Mayenne wall strapped to her left wrist. It was not enough to prevent the French champion in difficulty from returning to the podium for the great reunion with her French counterparts. This is the ideal situation to be reassured just two weeks before Innsbruck's Specialty World Cup (Austria), June 22-26.

The climber from Albanian Vertical finished seventh in the qualification and fourth in the semi-final. He was about to fall on the 47th hold. This is the justice of the peace in a final that will have trapped three others.

Only Choletaise Nolwenn Arc was able to overcome this difficulty and take the 52nd title of French champion in difficult after 2017. In an event in which the Brianconnaise pocket Salome Romin had to settle on the fourth folding seat (47), the Reunionese Manon hily (47) was ranked second. 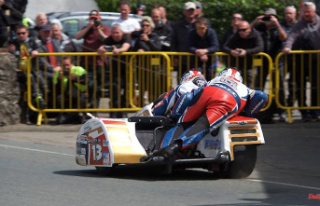