While the trial against his ex-buddy Arafat Abou-Chaker is still ongoing, Bushido is said to be making plans to emigrate. 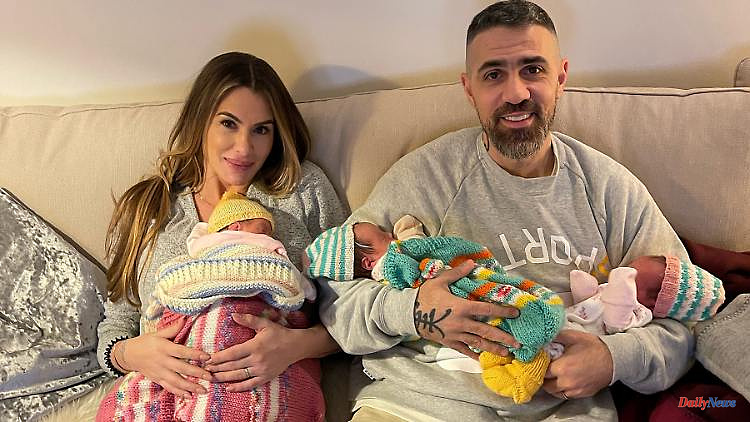 While the trial against his ex-buddy Arafat Abou-Chaker is still ongoing, Bushido is said to be making plans to emigrate. With Sack, Pack, his wife and children, he is said to be flirting with Dubai. Also because he no longer needs police protection there?

It's not that long ago that Bushido last moved with his family. After all, there had been constant trouble at his villa in the Berlin suburb of Kleinmachnow - with the residents as well as with the authorities.

In addition, the rapper had bought the area with the luxury home together with his then friend Arafat Abou-Chaker. Exactly the Arafat Abou-Chaker, from which he later renounced and against which he has been litigating for more than 70 days.

Exactly where Bushido and his wife Anna-Maria Ferchichi, whose son from their first marriage and their seven children together moved from Kleinmachnow, has not been publicly discussed so far. The only thing that is clear is that the family continues to live in the vicinity of Berlin. And it's still big, as the rapper demonstrated last year to RTL presenter Frauke Ludowig in a home story.

But even this place could not have been the last for Bushido and his entourage. The fact that the family is fundamentally thinking about moving after the end of the trial against Abou-Chaker was already discussed in the Amazon documentary "Uncensored – Bushido's Truth" at the end of 2021. The moving boxes, which could be seen in an Instagram story by Anna-Maria Ferchichi, first showed how concrete the plans are now.

A little later, the 40-year-old also confirmed that she and her family would move on in the not too distant future. "I'm at home, I'm staying at home and I'm going to clear out everything today because we're moving soon," she explained. She wants to be consistent, "because I think a move like this is always really good for cleaning up properly, but it's super difficult."

The only question is: where will Bushido, his wife and eight children move to? There is no official statement on this yet. But there are increasing indications that the family is actually considering the desert emirate of Dubai as a new home.

For example, the rap journalist Roozbeh Farhangmehr, known under the pseudonym Rooz, claims that an insider gave him this information, which he considers credible. "As I see it, Dubai is about security for him," explains Rooz in a conversation with Bushido's intimate enemy Fler aka Patrick Losensky. "You can't go and punch him in the face in Dubai. Dubai is one of the safest places (...). They're very tough, very strict," he adds.

In fact, Bushido and his family have been under police protection in Germany for months. The hope that the long arm of his former clan friends does not reach as far as Dubai could well speak for him to move to the emirate.

The "Bild" newspaper is now also reporting, without citing a source, that Bushido and his family are about to move to Dubai. Accordingly, the change of scenery should have taken place on August 28 at the latest - then the new school year will begin at the German School in Dubai. The family initially wants to move into a rented house, but at the same time they are also looking for a suitable property to buy.

According to the "Bild" newspaper, Bushido and his family have been to Dubai several times in recent years. There are mutual friends there. A longer stay in Dubai was actually planned for 2021. However, when Anna-Maria Ferchichi became pregnant with triplets, the family initially returned to Germany. 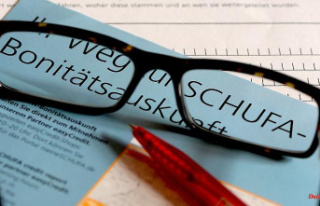 Credit rating agencies: You can do this against negative...