He was once one of the figureheads of the "Jackass" chaos squad. 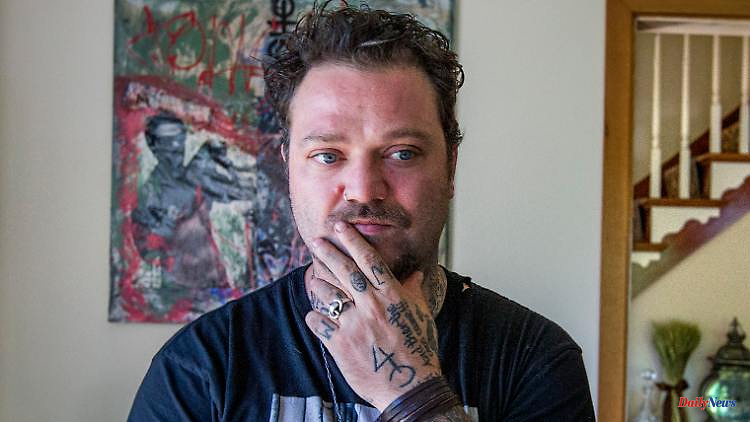 He was once one of the figureheads of the "Jackass" chaos squad. But as difficult as some tests of courage or disgust may have been for Bam Margera, his toughest fight is probably with drugs and alcohol. Now he escapes from a clinic and has been missing since then.

Bam Margera is apparently missing and wanted by the police. The former "Jackass" star escaped from a rehab in Florida, reports the US celebrity portal "TMZ". The website relies on a police report from Delray Beach.

Accordingly, the manager of the clinic reported the TV star as missing on Monday. Earlier, Margera told him that he was dissatisfied with the facility and its services and wanted to leave. Margera is said to have told the manager that he wanted to be admitted to another rehab facility nearby. The 42-year-old then allegedly left the premises.

According to the manager, Margera did the rehab under a court order. Thus, he should not have left the facility without permission. According to the clinic staff, however, he is not a danger to himself or others.

Margera only completed a 12-month drug and alcohol abuse rehab program in May, TMZ reported at the time. He finished the program in Florida and will continue to attend outpatient courses, he told the portal at the time. The skateboarder has been battling alcohol addiction and mental health issues for a long time. Margera has been in rehab for alcohol abuse several times in the past.

The TV star, who was one of the five main actors in the series "Jackass" from the beginning, was removed from the fourth part of the film series of the same name and released from the set in February 2021 for alleged drug abuse. In March 2019, he sought psychiatric treatment after attacking his manager.

"Jackass" started as a series in 2000 on the then music channel MTV. The protagonists, who also included Johnny Knoxville and Steve-O, sometimes performed outrageous stunts, tests of courage and disgust. Margera also regularly affected his father Phil. The series was so successful that it subsequently found its sequel in the cinema. 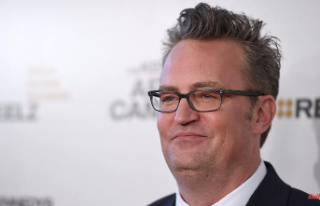