Estimates are far too high: Less than a billion saw Queen's funeral

TV ratings are often said to say something about social relevance - including the funeral of Queen Elizabeth II. 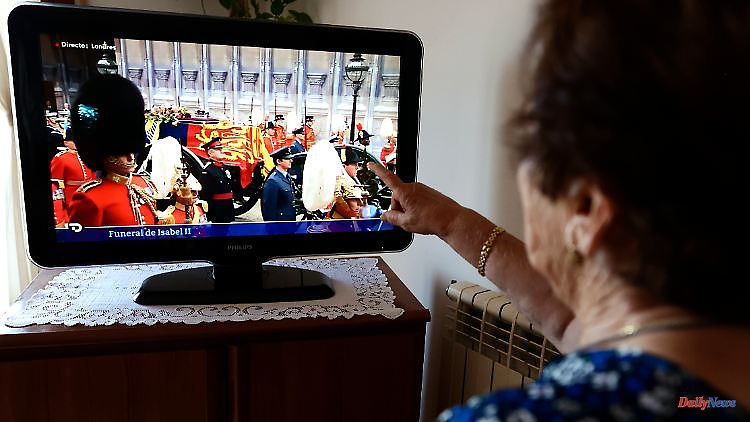 TV ratings are often said to say something about social relevance - including the funeral of Queen Elizabeth II. There is talk of more than four billion viewers. Now the BBC is rowing back and speaking of less than a billion people. Not even half the Brits are watching.

Experts from the British public broadcaster BBC assume that fewer than a billion people worldwide watched Queen Elizabeth II's state funeral on television. They did not want to commit to an exact number due to a lack of data. But the estimate of 4.1 billion people, more than half of the world's population, given by many news websites in the run-up to the funeral, is probably far too high.

"Below a billion seems more likely, but I wouldn't give a number because there just isn't enough data," BBC expert Charlotte McDonald said on radio show More or Less.

According to the BBC, no or only very vague figures are available for countries such as China and India as well as many African countries. But it is considered unlikely that the proportion of viewers there is higher than in countries where the head of state was the Queen. 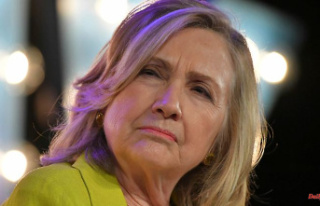