After the ferry crashed on an island in Pentland Firth, passengers were evacuated. 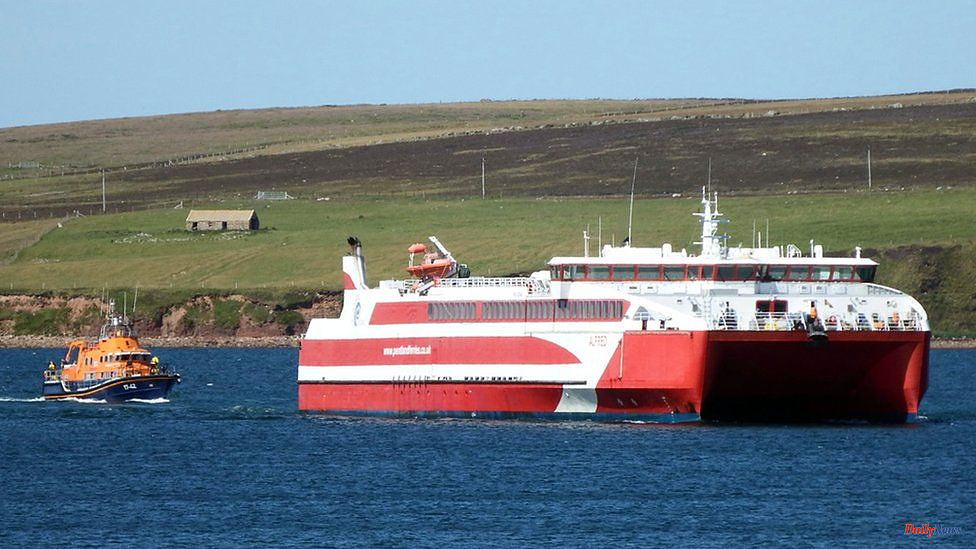 After the ferry crashed on an island in Pentland Firth, passengers were evacuated.

MV Alfred crashed on Swona on Tuesday at 14:00, during a crossing between Gills Bay and St Margaret's Hope. There were 97 passengers onboard.

To provide safety and assist passengers in evacuation, Thurso and Longhope lifeboats arrived.

Operator Pentland Ferries stated that they were taken to the lifeboats after the ship was refloated.

A spokesperson for the Maritime and Coastguard Agency stated that "The vessel was refloated in less than an hour and a quarter before it continued, under its own power to St Margaret's Hope."

"It was escorted by two lifeboats and two tugs from Orkney.

"Coastguard Rescue teams from Kirkwall, St Margaret's Hope were also sent out to meet the vessel at port."

1 Government ranking: Scholz is not in the plus 2 Luhansk's fall, western weapons: how will the... 3 Francois Braun confirms that the reintegration and... 4 Farewell from Russia: Retreating becomes a hurdle... 5 Suspicion of assault: tennis bully Kyrgios has to... 6 Entry into the Wimbledon semi-finals: Djokovic motivates... 7 Climbing and greedy: Spanish slugs are "vultures... 8 Saxony-Anhalt: Courses for police candidates with... 9 Newry: Police seize drugs, counterfeit goods, and... 10 Hardy Boys book was returned to Orkney Library 46... 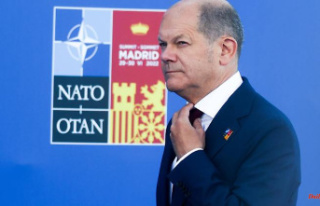