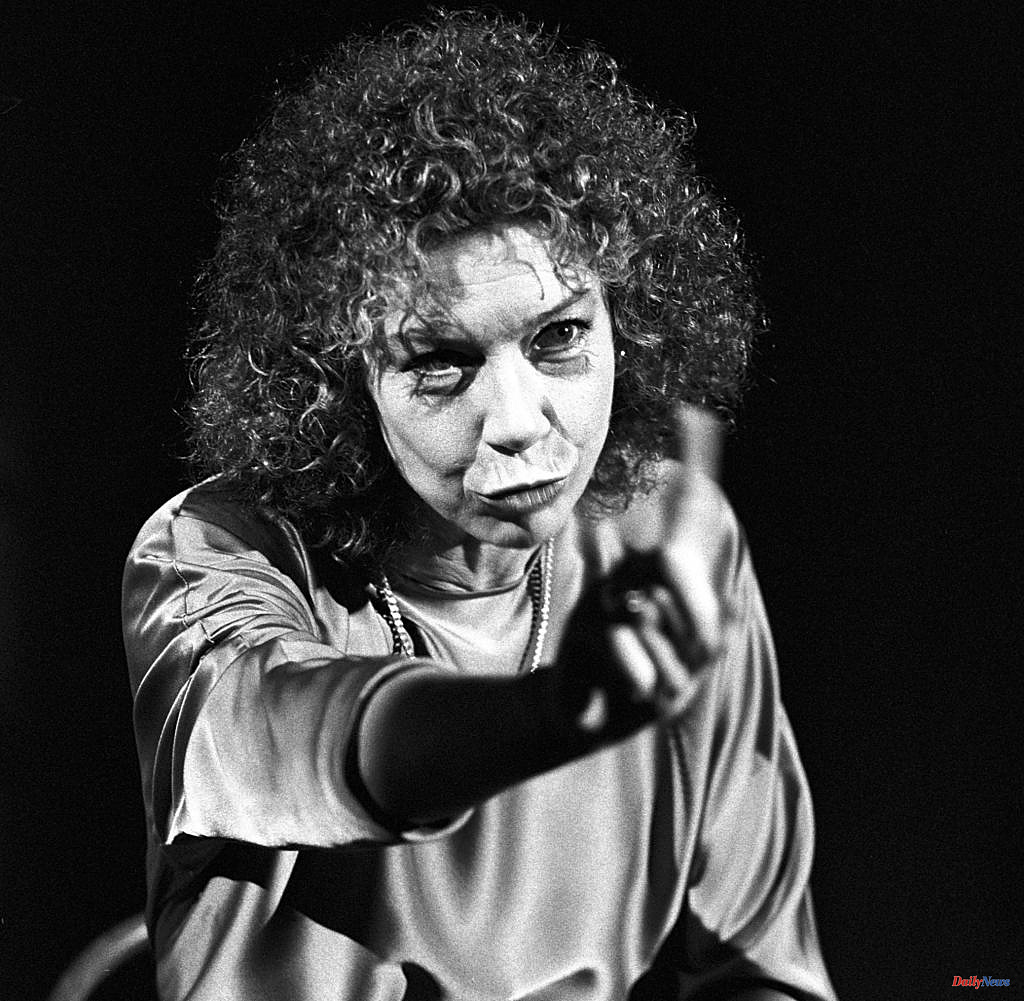 "Please don't say anything now..." - the famous request that Loriot addressed to her in the legendary TV sketch "Die Noodle" was the motto of the actress Evelyn Hamann throughout her life. At least when dealing with journalists. The artist rarely gave interviews, she fended off questions about her private life. 15 years ago, on October 29, 2007, the native of Hamburg, who had been married once and lived a secluded life in the Eppendorf district, died in her hometown. She was only 65 years old. She was born next Saturday (August 6th) 80 years ago.

Hamann, who was considered a talented comedian and perfect quick-change artist, made German television history as the "better half" of Vicco von Bülow (aka Loriot). Unforgotten are the comedian couple's TV gags from the 70s. In the popular "Nudelsketch", the actress as Miss Hildegard stares spellbound and deadly serious at the piece of pasta that stubbornly wanders around in the face of her blustering admirer.

The seduction scene between the stiff boss and the meticulous secretary and Ms. Hoppenstedt's visit to the yodel school also became cult ("Then after two years of yodel school I'll have my yodel diploma, I've got something in my hands, and as a woman I have the feeling that I stand on my own two feet, I have something of my own"). The arranged sales representative's visit to housewife Lieselotte Hoppenstedt is also a classic because of its ambiguities (“Heinzelmann sucks and blows where mommy can otherwise only blow”).

Hamann's skilful performance as announcer for an English TV thriller entitled "The Two Cousins" was also exceptional. Here she hilariously stumbles through a synopsis of tongue twisters like titular cousins ​​Priscilla and Gwyneth Molesworth or names like Lord and Lady Hesketh-Fortescue and places like Middle Fritham, Nether Addlethorpe and North Cothelstone Hall.

Hamann also appeared at Loriot's side in the cinema comedies "Ödipussi" and "Pappa ante Portas" - once as the qualified psychologist Margarethe Tietze, who was coveted by an elderly mama's boy, and once as Renate Lohse, who was annoyed by her husband and new pensioner.

Millions of television viewers also remember her role in the ZDF street sweeper "Die Schwarzwaldklinik", where she played Professor Brinkmann's strict and pious housekeeper Carsta Michaelis. As a police secretary in the ARD series "Adelheid and her Mörder" she thrilled in more than 60 episodes between 1993 and 2007. In the role of Adelheid Möbius she solved tricky criminal cases that her slightly clumsy superiors were not able to solve.

Her last appearance outside of this series activity in front of an audience of millions was an ARD gala for her 60th birthday on August 5, 2002. Presenter Frank Elstner offered Hamann ("I'm completely overwhelmed!") at that time, among other things, as a guest "Traumschiff" producer Wolfgang Rademann, fellow actor Jürgen Prochnow, Hamann's television mother Inge Meysel and her childhood heartthrob Heinz Reincke.

The actress came from a family of musicians in Hamburg. Her father Bernhard Hamann was a violinist, concertmaster of the NDR Symphony Orchestra and founder of the Hamann Quartet, her mother was a singer and music teacher, her brother Gerhard was a professor for cello at the Trossingen Music Academy.

After training as an actor, she took on smaller roles at the Thalia Theater in Hamburg, and from 1968 she had engagements in Göttingen, Heidelberg and Bremen.

The year 1976 marked the turning point in her life. Because that's when Loriot discovered the then 34-year-old for his projects at Radio Bremen. The humor master initially thought of a completely different partner. She should be blonde and chubby. Hamann was slim and dark-haired. Loriot asked at the time whether she could get fatter with enough pork knuckles. Probably not, but he chose her anyway and was happy with it. Shortly before her death, he once again praised her as "fabulous".

The obsession with detail with which Hamann seemed to approach every role and its precision is still admirable today. "I find it incredibly interesting to change," said Hamann in one of her rare interviews. "Every role has its serious and its funny side." It is an "incredibly beautiful gift" to trigger joy in people. 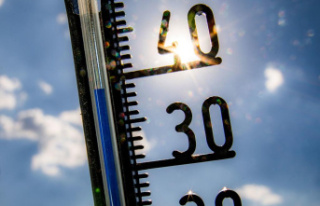