Even before the coronation: Charles III. faces great challenges

The queen is dead, long live the king! And there is a lot of work waiting for him. 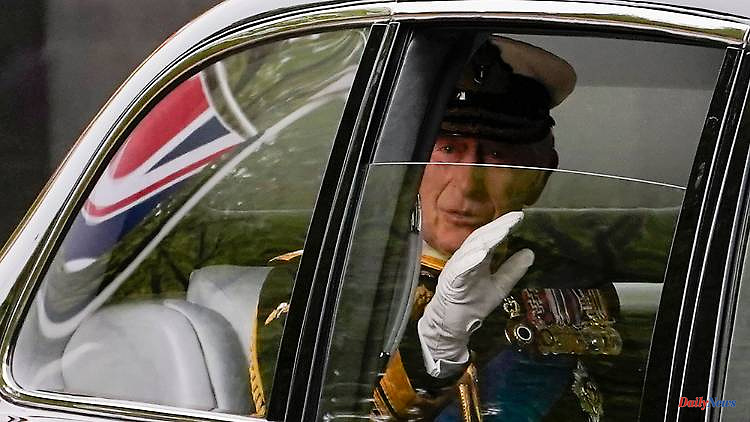 The queen is dead, long live the king! And there is a lot of work waiting for him. Modernization of the royal family, positioning in climate and environmental issues, plus gossip in your own family - the organization of the coronation ceremony should be for Charles III. be the smallest problem.

After the state funeral for the Queen with a specially declared holiday, everyday life returns for most Britons on Tuesday. For the royal family, however, there is still a seven-day mourning period. But despite the mourning flags, plans for the future are already being made behind the palace walls - for example, preparations for the coronation of the new King Charles III. and his king wife Camilla.

The "Telegraph", which is always well informed in royal matters, assumes that the coronation will take place in the spring or summer of next year. The ceremony is expected to be on a much smaller scale than his mother Elizabeth II's coronation in 1953, the paper speculated.

It is considered very likely that Charles wants to streamline the monarchy and reduce the focus on a few members at the head of the royal family. Money might also play a role. With energy prices soaring and inflation in the double digits, the palace may be keen to keep costs down. There had already been some criticism of the lavish funeral marches on the death of the Queen. The new king was also confronted with this personally, for example when a man called out to him in the Welsh capital Cardiff: "Charles, while we are having difficulties heating our homes, we have to pay for your parades." He was pushed off by a security guard.

The cost of the police operation alone during the eleven-day memorial service must have been enormous. As the London police announced on Monday evening, there were 67 arrests during this period, with the sometimes rigid approach to opponents of the monarchy sparking discussions about freedom of expression. In the first few days after the Queen's death, many Britons reacted sensitively to criticism of the royal family. It was not the right time for this, it was heard in many places. It remains to be seen whether this will remain the case in the coming weeks and months.

But there are other challenges waiting for Charles. The course of the new British Prime Minister Liz Truss in terms of climate and environmental protection and renewable energies is likely to present the king with a dilemma. Truss openly railed against solar panels while touting nuclear power and controversial fracking. Charles, who has long campaigned to protect the environment and climate, shouldn't like that. But as king he is obliged to remain politically neutral. A virtue Elizabeth II mastered perfectly. If Charles remains silent, he is likely to antagonize many young people who support him because of his commitment. If he openly stands up for government, he is likely to draw the wrath of the conservative tabloids and possibly do the royal family a disservice.

Charles has another construction site in his own family. Despite warm words and joint appearances during the Queen's funeral ceremonies, the dispute with his son Prince Harry and daughter-in-law Duchess Meghan by no means seems to have been resolved. Harry has also announced the publication of his memoirs this year, which should provide new explosives. The Queen had always acted as a bridge through all the quarrels, respected by both sides. But that also changes with her death. Her coffin was buried in a small circle on Monday after the official funeral service in a side chapel of St. George's Chapel at Windsor Castle. 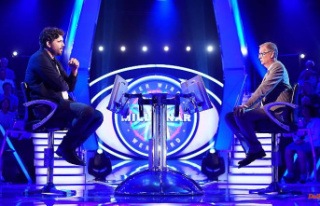 He was surprised himself: Jauch has something to do...