Even shorter than Emma Watson: Ireland Baldwin shaves her hair off

Model Ireland Baldwin has said goodbye to her long mane. 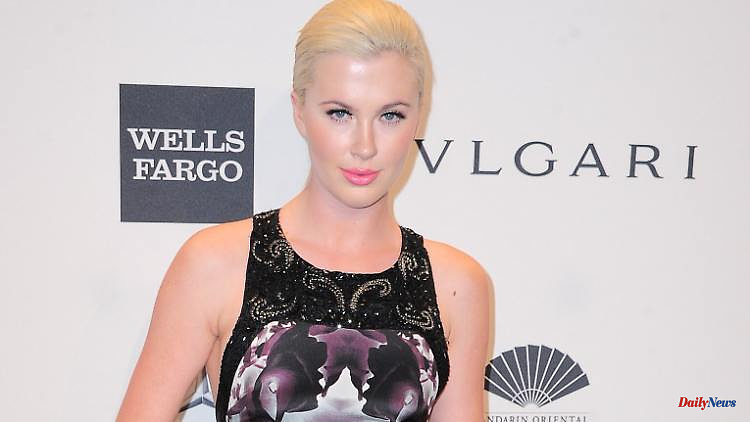 Model Ireland Baldwin has said goodbye to her long mane. She wears her hair short now. With her short hairstyle, the daughter of Alec Baldwin and Kim Basinger finds herself "prettier than ever". And Emma Watson also presents herself with much shorter hair.

Ireland Baldwin apparently had enough of her long mane. Her hair had been damaged by modeling anyway. So the 26-year-old literally made short work of it and had her hair shaved off. She also dyed the short stubble platinum blonde. She showcased her type change on Instagram and wrote, "Don't tell me I won't do something, because I will."

In a second selfie, the daughter of actor Alec Baldwin and actress Kim Basinger smiles happily at the camera. Her mother agrees with her daughter's testimony. Don't tell her not to do something. She had witnessed for years that she did exactly that. "Simply beautiful" Basinger calls her daughter in the comments.

In her story, Ireland Baldwin revealed the reason for her new hairstyle. Being a model has destroyed her hair since she was 17 years old. A restart was "long overdue," she wrote. She always wanted to take this step, but was afraid of it. Now she doesn't care what other people think of her. She now feels "more beautiful than ever".

There are already countless positive comments under the pictures. Actress Hilary Duff thinks the look is "amazing". Sarah Paulson describes the model as a "beauty". Hotel heiress Paris Hilton commented on a heart-eyed emoji.

The British actress Emma Watson, as Prada's new label ambassador, recently surprised everyone with significantly shorter hair: with a razor-short and tousled pixie cut including bangs. Only on the ears is the hair a little longer.

The Italian fashion label presents a photo of the new look by photographer Harley Weir on its Instagram account. It says: "Prada announces Emma Watson as the new ambassador for Prada Beauty. The British actress, activist and artist embodies the essence of a multi-layered Prada woman."

Emma Watson has changed her look many times. The former "Harry Potter" child star first went for a radical pixie cut a little over ten years ago. At that time, the type change was very important to her.

After she finished filming the Harry Potter movies, she decided to cut off most of her hair to say goodbye once and for all to Hermione Granger with her long locks. Since then, Watson had let her hair grow back and kept it at about shoulder height.

1 Half-siblings for Alessio: Lombardi becomes a father... 2 Separation after 21 years: Marriage at Helmer and... 3 Low water impedes shipping: why is a river not dry... 4 Machines with added value: These robo-advisors offer... 5 Mecklenburg-Western Pomerania: A week of digging on... 6 Bavaria: Bavaria's students feel neglected in... 7 Thuringia: Attack on journalists: Mayor refuses to... 8 Independence Day on Wednesday: Ukraine fears particular... 9 Fewer municipal services?: Explosion in energy costs... 10 Housing benefit reform up to a 9-euro ticket: These... 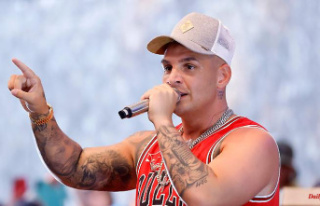