A court in Argentina sentenced 19 ex-military officers to lengthy prison sentences for crimes against humanity committed during Argentina's military dictatorships of 1976-1983. 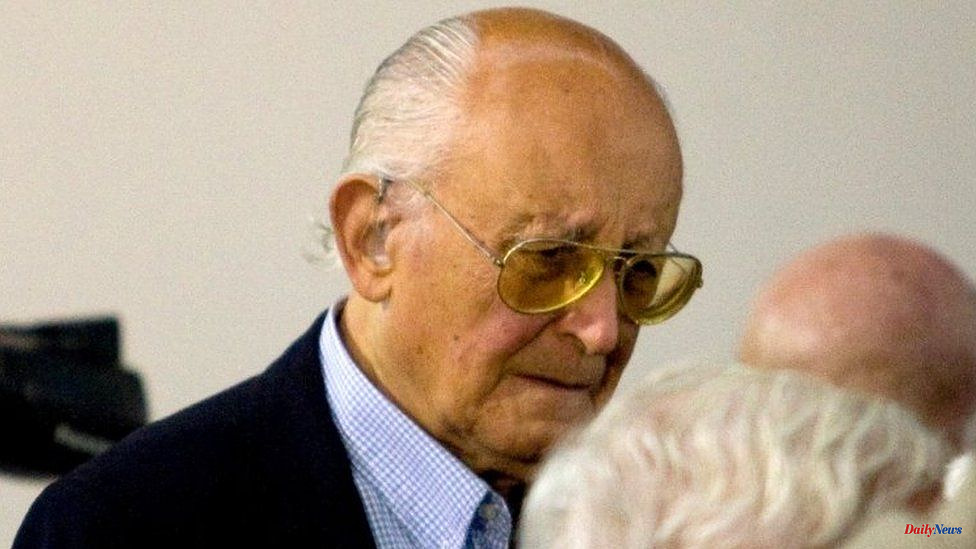 A court in Argentina sentenced 19 ex-military officers to lengthy prison sentences for crimes against humanity committed during Argentina's military dictatorships of 1976-1983.

General Santiago Riveros was sentenced along with other human rights violators.

After being convicted of more than 100 offenses, he was sentenced to life imprisonment

On Wednesday, the federal court in Buenos Aires handed down the sentences.

It found that crime was committed against 350 victims.

Six workers from the Mercedes Benz plant were among them. They were taken by right-wing death squads because they had union sympathies.

The men were tortured at the Campo de Mayo detention center run by Gen Riveros just outside Buenos Aires.

Officially, they are still missing but it is believed that they were killed sometime after the kidnapping.

Over a period of three years, the investigating judges interviewed approximately 750 witnesses.

The "Dirty War", as it was known, saw approximately 30,000 people killed or forcibly disappear during this campaign. 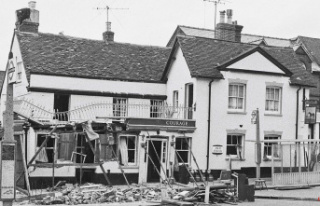