Ex-Formula 1 star without breath ?: Sebastian Vettel has little talent for the alphorn

After leaving Formula 1, Sebastian Vettel is looking for a new hobby. 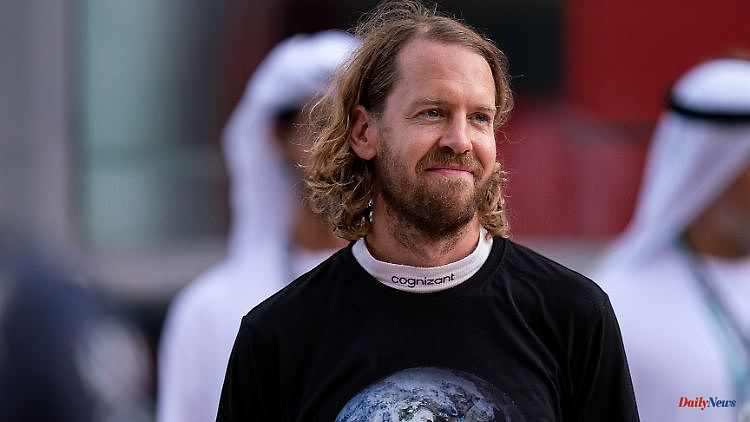 After leaving Formula 1, Sebastian Vettel is looking for a new hobby. It should be the music, and the 35-year-old chose the alphorn for that. Now, however, he has to admit that his talent for this is quite limited.

Sebastian Vettel discovered the alphorn in his free time. "I find it very exciting to try out many new things," said the four-time Formula 1 world champion in the podcast "Transformation of the Mind". However, his talent seems "rather limited" with the wind instrument. In the future, Vettel wishes to have the courage to “pursue all of this and give space, no matter what it may be and no matter what other people think of it or think about it”.

The 35-year-old ended his career at the Abu Dhabi Grand Prix on Sunday after 16 years in the premier class of motorsport. In the future he wants to spend more time with his wife and three children. At the same time, the Aston Martin pilot wants to advance sustainability projects and continue to criticize failures.

"Right now I don't know what the exact answer is or how to put it exactly because I don't have a concrete plan yet. But I think I've had a lot of fun over the past few years getting involved, giving my opinion say if I felt it would help," said Vettel. "I can imagine doing more in the future."

Vettel is now looking forward to the newly won free time away from the racetrack. "There are so many things that can mean so much to me. Do they then have the same appeal to the outside world? Probably not. That I'll find something tomorrow that I'm just as good at as in motorsport or as a racing driver? Probably not," admitted the Hessian. "What I'm looking forward to the most is first of all simply having the time for at home. For all the things, the books that have been left lying around, the things that have all piled up at home, just spending time with the children ."

It is also clear to him that this cannot be his "central task" for the next 35 years. "It's not like I'm saying: Now I'm a helicopter father and every day I circle around the children. On the contrary, I want them to have their own experiences and stand on their own two feet and make their mistakes," said hag. 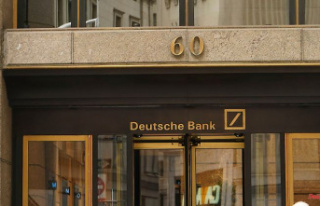