A new exhibition will be open that explores the life of the last Emperor of the Punjab. 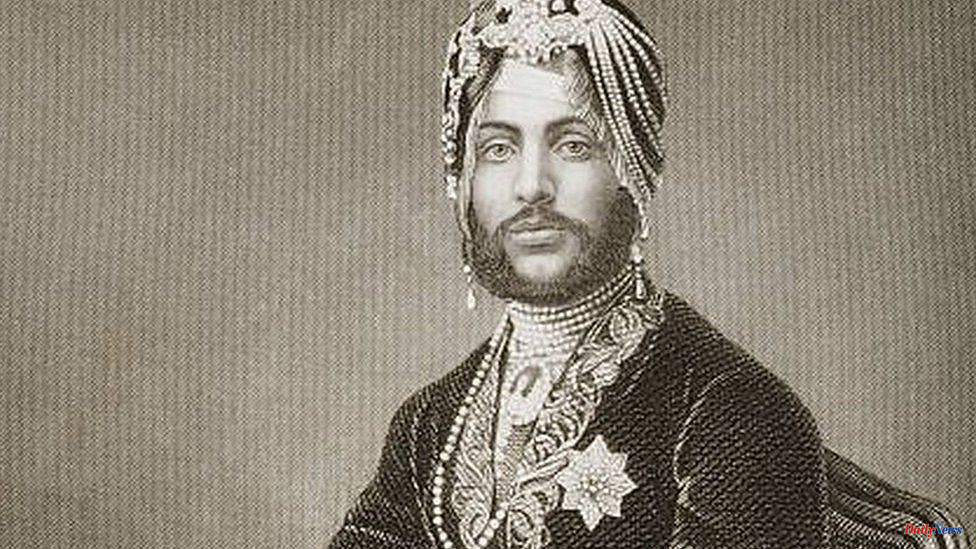 A new exhibition will be open that explores the life of the last Emperor of the Punjab. He made his home in Norfolk after being exiled to India.

The Elveden Estate was purchased by Maharajah Duleep Singh, near Thetford, over 150 years ago.

According to the council, the family had a "real impact on the county".

After his kingdom was annexed in 1840s by the British in India, the Maharajah Duleep Singh fled to England.

Despite unsuccessful attempts to return to India he used his financial compensation for Elveden Hall. His wife and children settled there.

The family remained in Norfolk for the remainder of the century.

Prince Frederick, his son, donated Thetford’s Ancient House Museum to Thetford and joined the Norfolk Yeomanry. He later served in World War One.

The daughters of the Maharajah were active suffragists and supported women's rights to vote.

The Maharajah's bronze statue of an equestrian on Butten Island is also located in Thetford.

Norfolk County Council stated that the lives of the "extraordinary family", will be explored using items from Peter Bance's collection. Peter Bance spent 25 years collecting this archive, which is largely unknown, and much of it will go on public display.

The Maharajah's velvet coat, his shooting paraphernalia, with which he shot game in Norfolk parties with Prince of Wales - later King Edward VII, textiles and apparel for the princesses as well as photograph albums and intimate letters are among the objects.

Margaret Dewsbury is the Councillor responsible for communities, partnerships and economic development. She said that Norfolk was a diverse county, proud of its past.

"This project celebrates a family that made a significant impact on the county. One can still see their influence today."

The Anglo Punjab Heritage Foundation will host the exhibition from weekdays through September 29 at Martineau Lane, Norfolk Archive Centre. 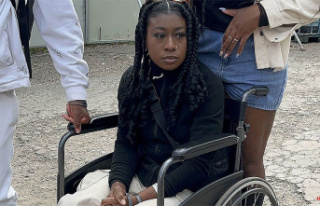