Experts see "little hope" for beluga whales in the Seine

The beluga whale was first sighted in the Seine last Tuesday and swam into the lock on Friday. 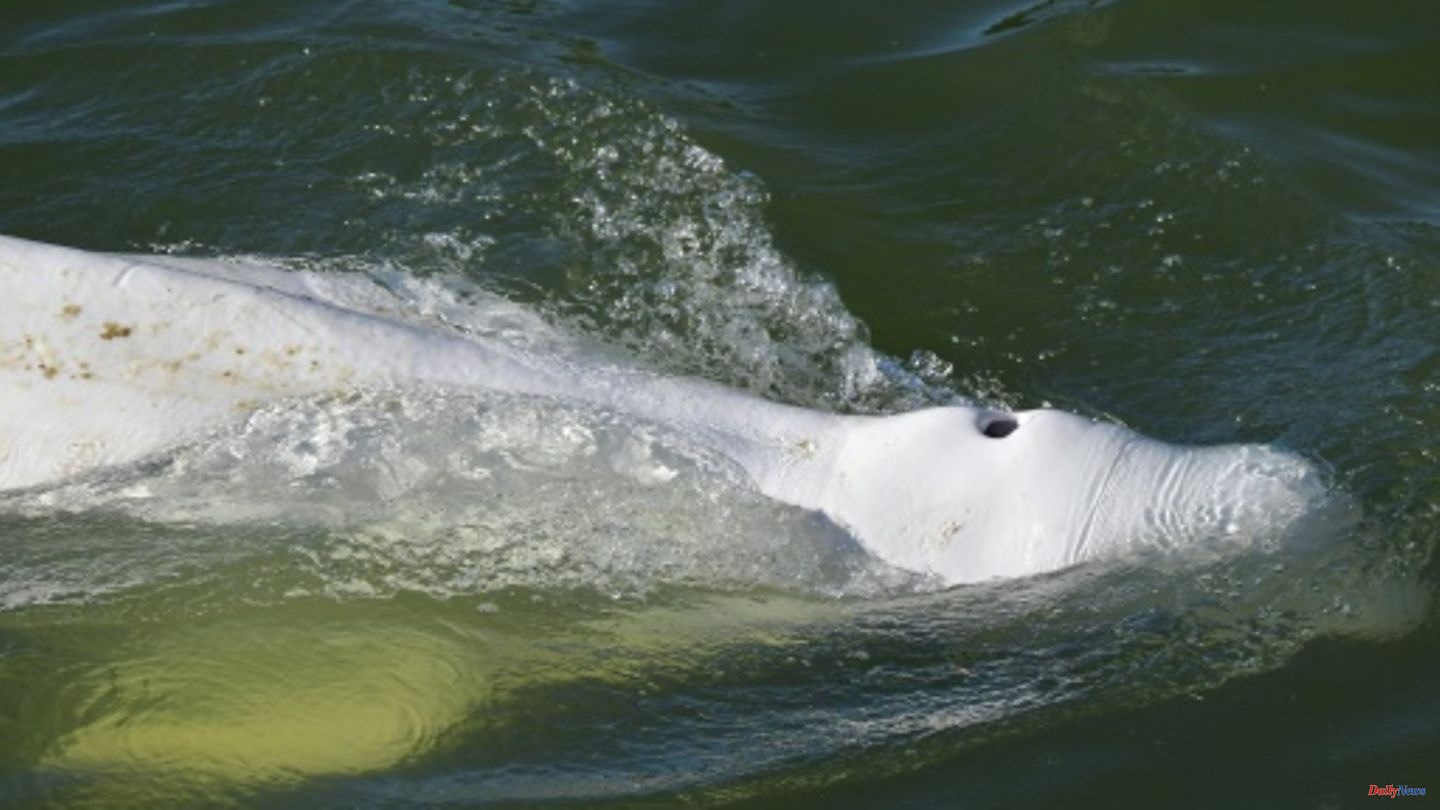 The beluga whale was first sighted in the Seine last Tuesday and swam into the lock on Friday. The standing water there is too warm for the already ailing animal. The species normally lives in arctic waters off the coasts of Russia, Alaska and Canada.

Essemlali said the conditions in the lock were "not optimal" for the whale. However, authorities and experts have doubts about its ability to return to the sea on its own.

The beluga whale continues to refuse food. His lack of appetite could be a sign of illness, Essemlali explained. "He's malnourished and has been for several weeks or even months. He hasn't eaten in the sea." The whale apparently still has strength, reacts to stimuli and is curious. But the authorities and experts have only "little hope" for his survival.

According to experts, it is only the second time that a beluga whale has lost its way to France. The first time a fisherman caught a whale in his nets was in 1948 in the Loire estuary.

1 Hopes of saving the beluga lost in the Seine are dwindling 2 Four grain-laden ships left Ukrainian ports 3 Study on the Bundesliga: Dear "ProFans",... 4 Investigations are ongoing: After the announcement:... 5 Dieter Bohlen: Fans celebrate his return to "DSDS" 6 Moments in TV history: revenge in the "current... 7 Friends pray for recovery: Anne Heche apparently in... 8 Darmstadt brings late victory: Red Devils make the... 9 Defensive, but with deficits: BVB discovers a special... 10 The weather week in a quick check: the heat wave is... 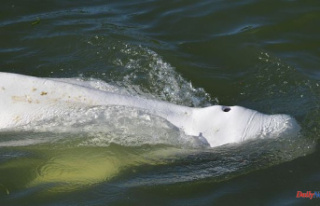 Hopes of saving the beluga lost in the Seine are dwindling