Explosion in Bergerac: the CGT speaks of "obsolete", the company "in good working order"

"For many years, the CGT Eurenco has denounced the dangerous working conditions, the dilapidated condition of the premises . 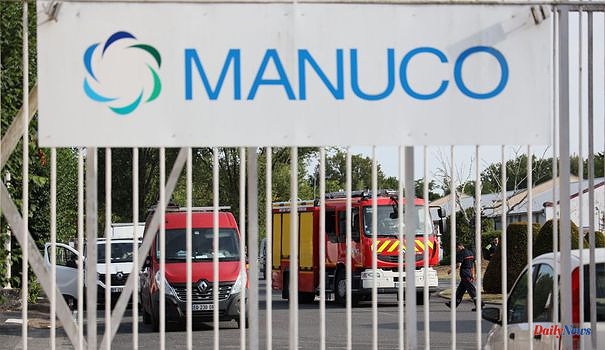 "For many years, the CGT Eurenco has denounced the dangerous working conditions, the dilapidated condition of the premises ... without being heard or listened to," said the CGT-Eurenco in a press release.

"For any other tragedy to be avoided, it is time for the management of the Eurenco Group to listen to the representatives of the employees", adds the CGT-Eurenco which "will do everything possible to shed light on the circumstances which led to this tragedy".

The union also mentions the interventions of the teams of the POI (Internal Operational Plan, responsible for reacting to accidents) from Sorgues (Vaucluse), another site of the company, and from Bergerac which, "less than a week apart, intervened in critical situations", without further details.

Contacted by AFP, a spokesperson for the company replied that it had "a site in good working order", insisting on the "numerous investments made over the past ten years" which have enabled it to obtain the "Vitrine industrie" label. of the future", a label "difficult to obtain".

On Wednesday, on this site classified Seveso "high threshold" producing nitrocellulose, an explosive substance, several explosions left eight injured, including one seriously. All are now "out of danger" and five have already been discharged from hospital, according to the company.

Eurenco had indicated that these explosions had occurred during "maintenance operations" when "nitrocellulose contained in a workshop ignited", the origin of the accident being nevertheless "undetermined". 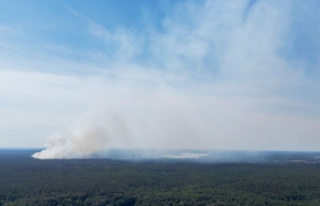