Four days after the outbreak of the major fire in Berlin's Grunewald, the situation remains tense. 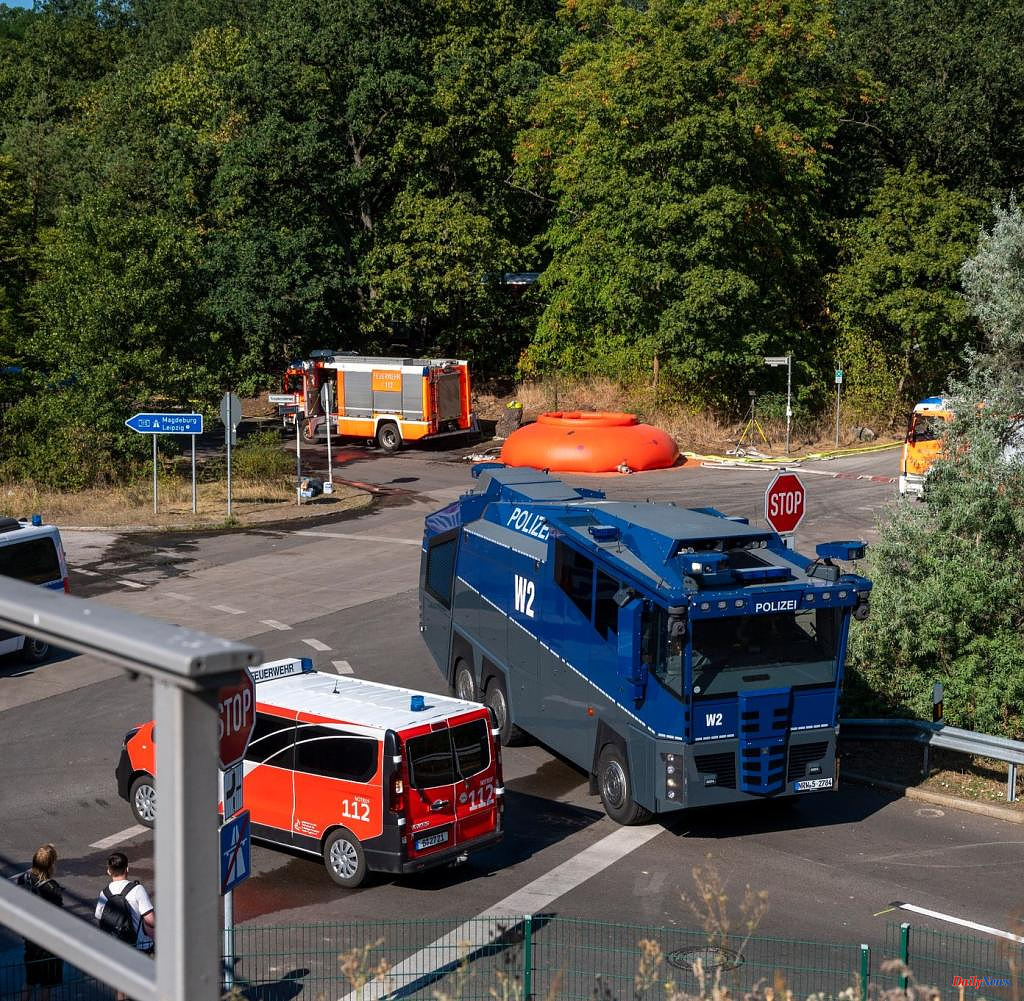 Four days after the outbreak of the major fire in Berlin's Grunewald, the situation remains tense. The A115 motorway (Avus) remained closed on Monday, the fire brigade decided. Whether this is still necessary is checked several times a day in situation assessments, and there should be another assessment on Monday evening, said a spokesman. A release of the highway was not expected. It is only possible when the radius of the exclusion circle is reduced from 1000 to 500 meters. According to current assessments, the fire brigade operation there will continue for many more days.

Around 250 emergency services were on site on Monday: firefighters, police officers with numerous water cannons, members of the Federal Agency for Technical Relief (THW), the Bundeswehr, the Red Cross and the forest administration.

On the night of Thursday, there were explosions at the blasting site for unknown reasons, which started the fire. The fire now covered an area of ​​around 50 hectares. World War II bombs and confiscated fireworks are stored at the detonation site. The risk of explosion made extinguishing the fire enormously difficult.

According to the fire brigade, there are still isolated fire nests in the restricted area. But the fire will not spread. The main problem is that individual areas of the blast site are too heated. Temperatures were still up to 140 degrees at times. There is therefore a risk that the explosives stored there could explode. "We monitor the temperature with drones," said the fire department spokesman.

The highway and surrounding roads were closed after the fire broke out. Train traffic was also interrupted, but the railway line was reopened on Saturday.

Despite the ongoing fire at the blast site in Berlin's Grunewald forest, the fire brigade, in consultation with the police, has released the railway line on the edge of the restricted zone. This would allow both local public transport and long-distance transport to start up again on the route. 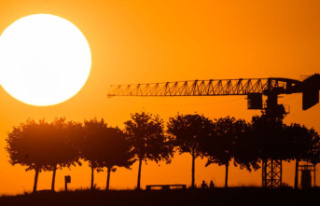