Foreign countries make a larger contribution to German exports than any federal state. 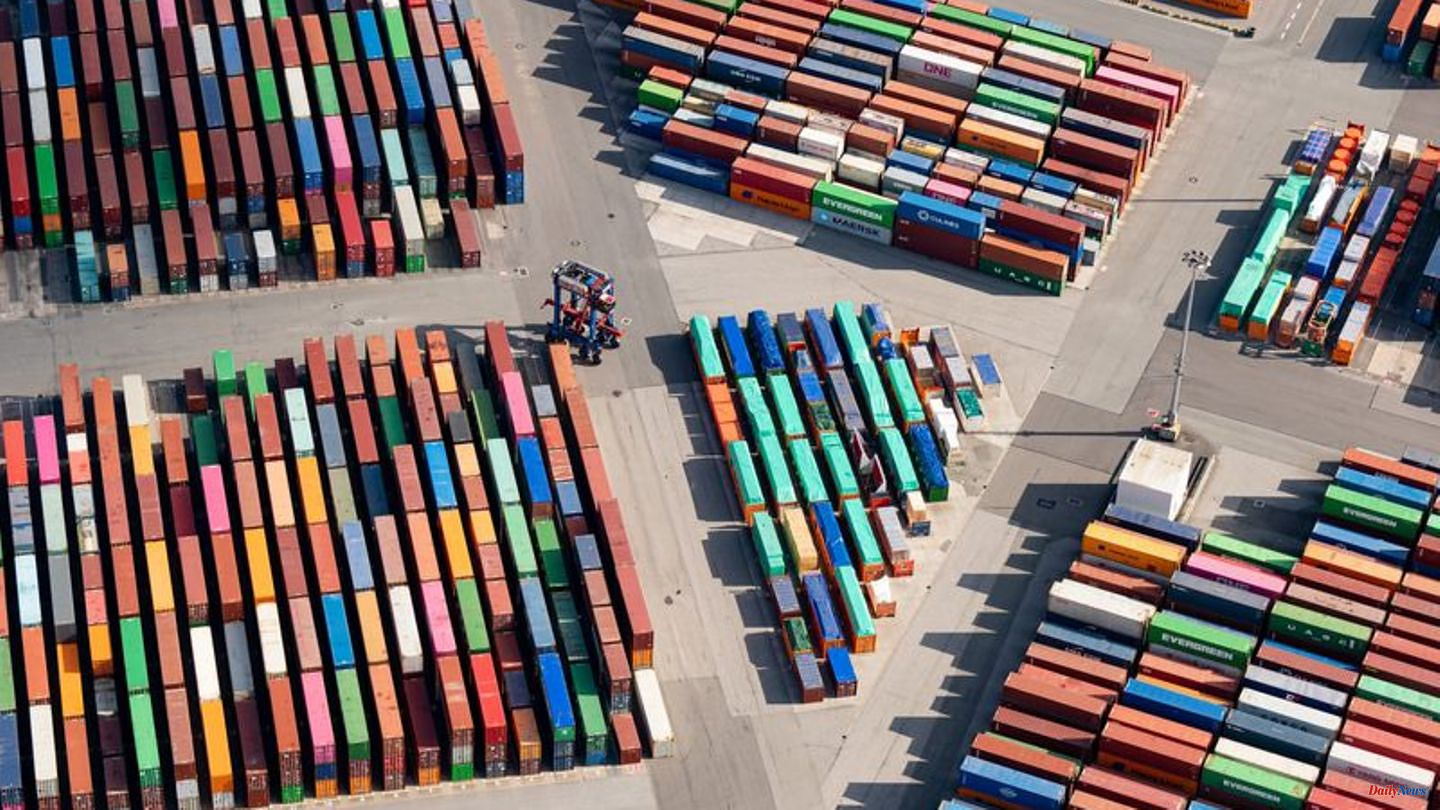 Foreign countries make a larger contribution to German exports than any federal state.

The proportion of "goods of foreign origin" not manufactured in Germany in the exports of German companies rose from almost 10 percent to 24.5 percent between 1990 and 2021, according to data from the Federal Statistical Office on foreign trade in the federal states. These goods manufactured abroad had a value of almost 338 billion euros in 2021. Without foreign production, Germany would not have had an export surplus since 2018. In the statistician's overview, a real federal state follows in second place: Baden-Württemberg with around 221 billion euros.

The figures illustrate how difficult it would be for Germany to deglobalize and untangle the global supply chains. The Ukraine war and the growing tensions in relations between the West and China are fueling the debate about relocating industrial production to domestic or at least neighboring areas. But Germany has far more international economic ties than the USA or China with their large home markets.

This does not only apply to German factories abroad. "The share of imported intermediate goods in the German - domestic - production of final goods was 19.6 percent in 2019," says Munich economist Lisandra Flach, head of the Center for Foreign Trade at the Ifo Institute. "Compared to the USA and China, also due to their enormous national market size, this number is high." However, the countries of the EU have already gained in importance for the German supply chain.

Flach does not consider bringing German industrial production home from distant countries to be a sensible option: "Relocating production to Germany would lead to enormous income losses," says the scientist.

In a study published in 2021 for the Konrad Adenauer Foundation, Flach and her co-authors estimate that the German gross domestic product would fall by almost 10 percent in the event of a comprehensive relocation to Germany, and by 4.2 percent if there was a relocation to neighboring countries.

The most important German trading partner in 2021 was China. But the business there is not making a few German companies uncomfortable. The Chinese Communist Party has been pursuing a strictly nationalist economic policy for several years. Chinese companies are encouraged to buy from Chinese suppliers whenever possible and not from foreigners.

Some foreign business people report in private conversations that they only feel welcome in China until the Chinese competition catches up technologically.

The rigid Chinese corona restrictions have not only exacerbated delivery problems around the world and dampened the global economy. The result for many foreigners working in China is immense frustration, combined with the feeling of being helplessly at the mercy of an arbitrary authoritarian regime.

But for German industry, the commitment in China is of immense importance, which is still growing in some sectors. Example Volkswagen: According to a spokeswoman, the group now operates 27 production sites with more than 40 plants there. Three new Chinese Volkswagen plants are currently under construction. The subsidiary Audi alone has opened three of its four Chinese factories in the past ten years.

"China is by far the largest single market for cars," says a spokeswoman for the group in China. "And its importance will continue to increase in the coming decade, especially in the field of electromobility."

A decoupling of the German economy from China is therefore not in sight, but greater restraint in future new investments. He expects a greater regional diversification of German imports with less weight from China, says Markus Taube, Chair of East Asian Economics/China at the University of Duisburg-Essen.

China and other markets

There is scope for outsourcing from China to third countries - possibly piggybacking on Chinese companies, which in turn are relocating abroad. "Production in China will increasingly be set up or operated for local production and less and less for the world market".

German companies do not discuss in public whether and how risky business is in a repressive and outwardly increasingly aggressive China. The consensus among managers is that no large company can afford to turn its back on China, the world's largest market.

IG Metall is not calling for a withdrawal from China either - but a reorientation. The Bavarian district manager Johann Horn points out that this year it is the close connection to China that is causing economic damage.

"Companies urgently need to strengthen production and supply chains in Germany and Europe in order to reduce their dependencies and risks," says Horn, referring to the delivery failures and delays caused by China's zero-Covid policy.

In the long term, companies should also keep an eye on how political and economic relations with China are developing overall in connection with Russia's war of aggression in Ukraine. "Those who now focus more on Germany and Europe are investing in their own economic security and stability," argues Horn. 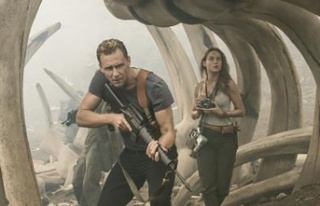