A delay because of animals on the tracks is not uncommon for train drivers - but what passengers saw in Great Britain on Monday was it. 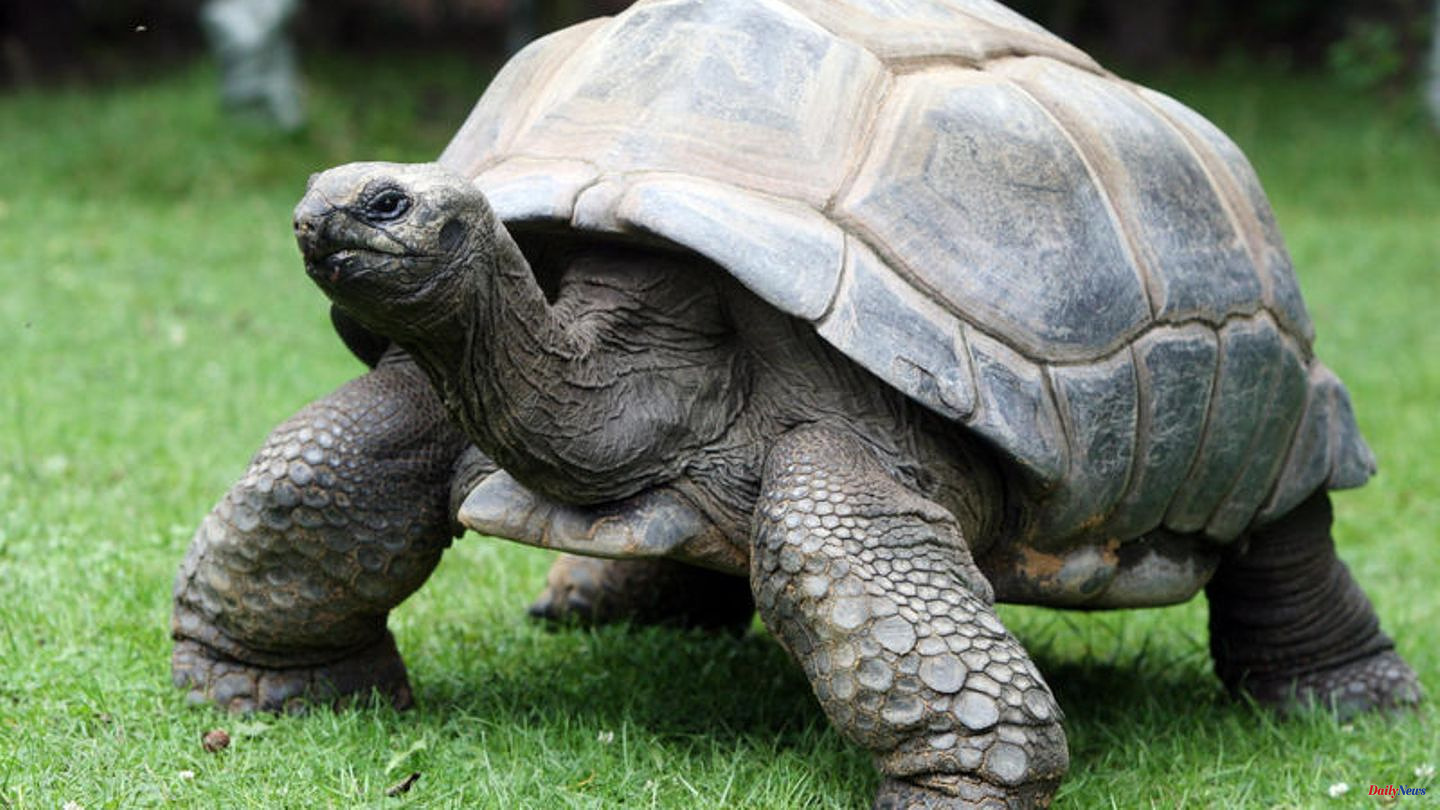 A delay because of animals on the tracks is not uncommon for train drivers - but what passengers saw in Great Britain on Monday was it. Because of a "giant turtle", rail traffic between the city of Norwich and Stansted Airport near London was interrupted for more than an hour, the Greater Anglia railway company wrote in the short message service Twitter.

"She's alive but injured," passenger Diane Akers tweeted, posting a picture of the animal, whose shell was apparently injured. When the announcement "animals on the tracks" came, she looked out the window, Akers wrote. "I couldn't believe my eyes!"

Another train passenger, Lydia Jane White, tweeted: "The train is delayed because a giant turtle too heavy to lift is stuck on the tracks - didn't think I'd ever hear this from a train driver! " According to them, the turtle had escaped from a wildlife center in south-east England.

A railroad account manager named Georgie later wrote that the injured turtle had been taken to a specialist and would pull through.

1 Bavaria: Ansbach becomes an ICE stop on the Munich-Hamburg... 2 Climate: should we give names to heat waves, like... 3 “Conspiracy narratives are always part of extremist... 4 Post on "Truth Social": Dementia instead... 5 Senegal: continuation of the count of the legislative... 6 "External animal on the track": Giant tortoise... 7 Practical help: Wallpaper remover, nail roller and... 8 Conference League: 1. FC Köln in play-offs against... 9 Saxony-Anhalt: Residence requirement for Ukrainian... 10 "Who's stealing the show?": Which game... 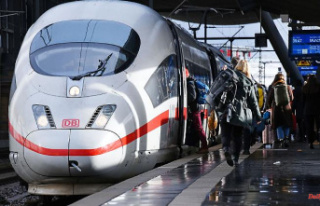 Bavaria: Ansbach becomes an ICE stop on the Munich-Hamburg...