F1 British Grand Prix: What's a halo? How can it save lives? 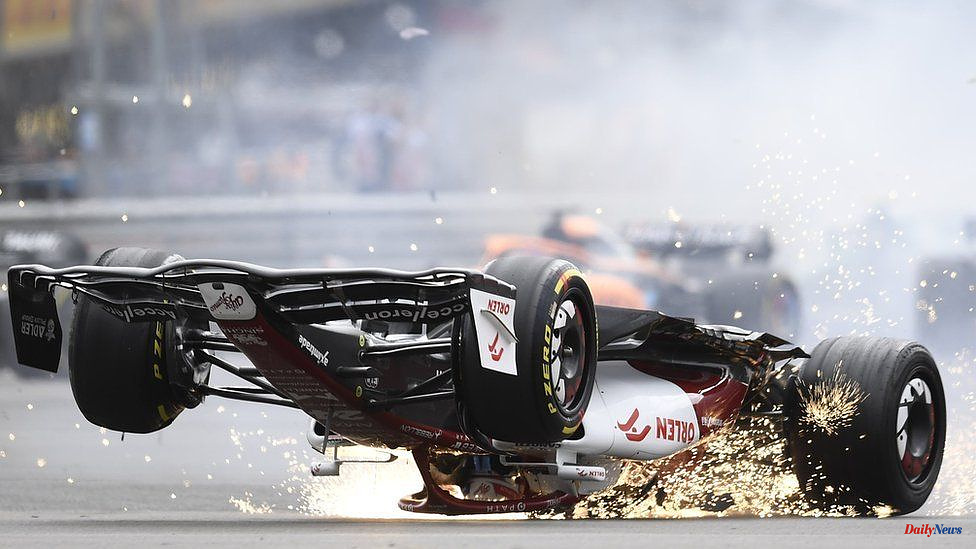 This weekend, Tom Cruise attended the British Grand Prix. The action on the track was reminiscent of a scene from his film.

F1 driver Zhou Guanyu flipped his car several times at nearly 200 mph, and crashed into a grandstand barrier on the first lap at Silverstone.

Amazingly, the Alfa Romeo driver was able to survive and wasn't even severely injured.

Halo, a wishbone-shaped titanium strip that wraps around the head of the driver is found on the top of the car's cockpit.

It is designed to support the weight of a London double decker bus, which is equivalent to 12 tonnes. The frame is covered in carbon fiber and weighs 7kg.

F1 has always been dangerous, but safety has been more important in recent years after the deaths of Henry Surtees at a Formula 2 race in 2009 and Jules Bianchi at F1 Japanese Grand Prix in 2014. Justin Wilson at an IndyCar Event in 2015.

Surtees, Wilson and others were struck on the head with debris from other cars.

F1's Halo was first used in 2016, before becoming mandatory in 2018, to protect drivers from flying debris and car flipping.

It was the only device to successfully pass the 150mph test after years of research.

It was also, for drivers, the only safety device that allowed drivers to see clearly.

As many people opposed it, the introduction of halo took years.

People weren't happy about the design. "People didn't like the fact that there was such a big bar above the driver's heads," Harry Benjamin, F1 commentator, tells Radio 1 Newsbeat.

"The second argument was whether it was affecting driver's vision, looking out from the cockpit. Both arguments have been disproven. It has become a common occurrence over the years.

It was called the "worst-looking mod" in sport history by Lewis Hamilton in 2016.

Toto Wolff, Mercedes boss, stated that he would use a chainsaw to remove the halo if it was possible.

Hamilton later claimed that it saved his life at the 2021 Italian Grand Prix crash.

Formula 1's continuous quest to improve safety has resulted in the halo head-protection system being one of the most successful stories since Ayrton Senna's death in 1994.

People opposed it, including some drivers, who felt that it would undermine the sport's essence as an open-cockpit series.

It quickly proved its value after it was introduced by Charlie Whiting, the late FIA F1 director, and the Grand Prix Drivers Association.

The halo diverted Fernando Alonso's McLaren flying away from Charles Leclerc, Sauber driver, in a multi-car pileup at the 2018 Belgian Grand Prix.

It has been used in at least three other instances to save a driver's lives. The most notable was when Romain Grosjean was saved from being killed by his Haas after it pierced a barrier during his fiery crash in Bahrain 2020.

Zhou Guanyu, Alfa Romeo's Zhou Guanyu at Sunday's British Grand Prix, was only the latest example. He almost certainly won’t be the last. 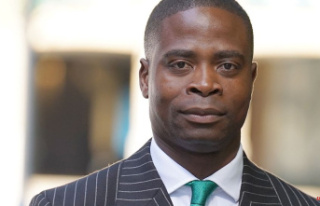