Fabien Roussel, a Communist leader, qualifies for the North to face the RN in the second round 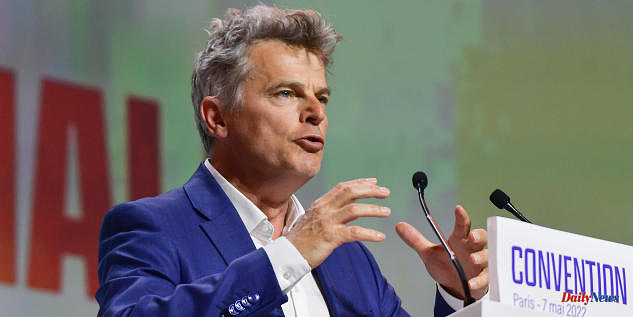 Nearly 33.5% of votes were received by the national secretary of PCF Fabien Russel, who was invested in 20th district of North by the Nupes. This is based on 74% of all ballots that were counted in the first round.

The communist presidential candidate was not qualified for the second round. He is still not guaranteed to win in this constituency that had elected him deputy in 2017. However, the candidate of National Rally Guillaume Florquin is also given at 33% voices.

1 Marine Le Pen is leading Pas-de-Calais, with 54.8%.... 2 Legislative 2022. Jean Lassalle's brother is... 3 Mecklenburg-Western Pomerania: Mayor election: Fassbinder... 4 Damien Abad is largely leading in Ain and qualifies... 5 Eric Zemmour was eliminated in round one of the Var. 6 Legislative 2022. Marine Le Pen believes it is possible... 7 Legislative 2022. Fabien Roussel is the leader in... 8 Mecklenburg-Western Pomerania: Weidendom in the IGA... 9 Saxony: CDU politician Vogt becomes the new mayor... 10 Francois Ruffin is well ahead and qualifies to the... 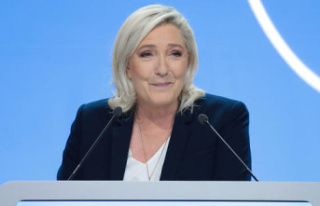