Federal Interior Minister Nancy Faeser regrets a scene from her trip to the Ukrainian capital of Kyiv at the end of July. 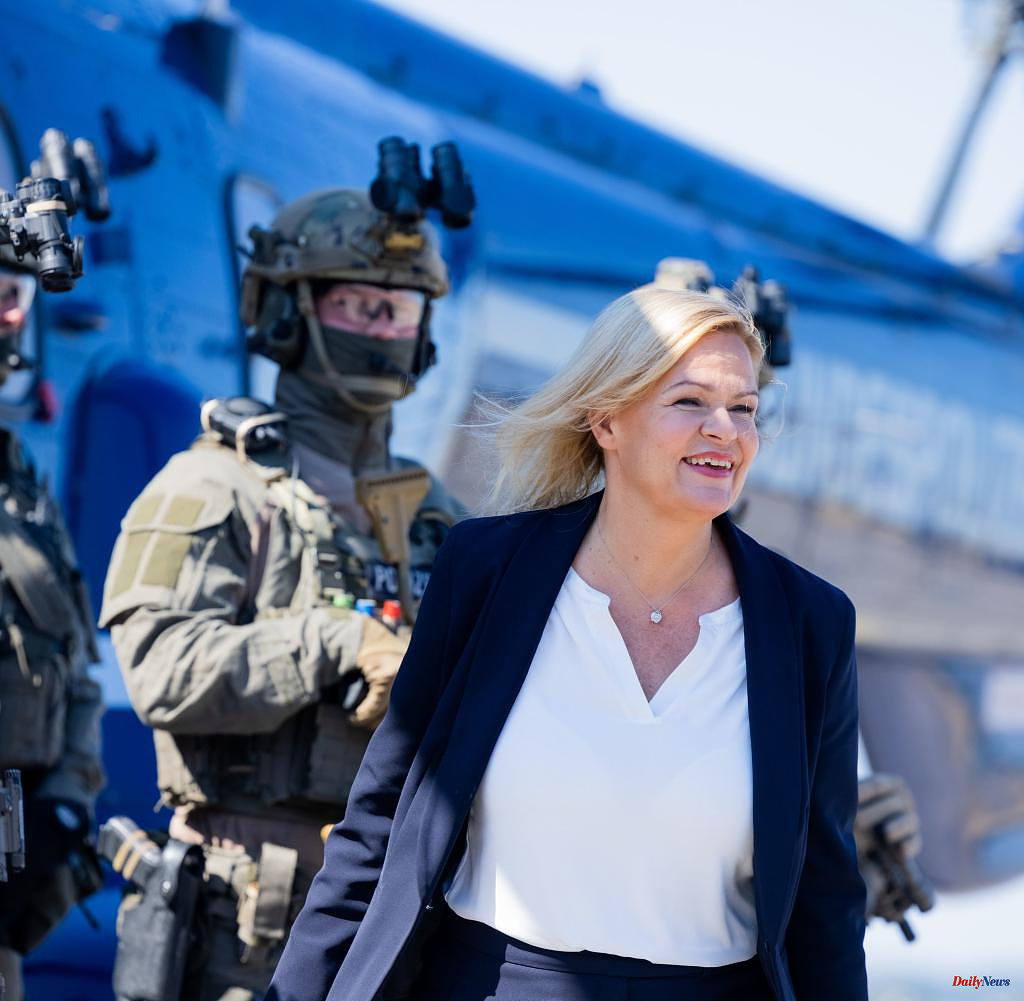 Federal Interior Minister Nancy Faeser regrets a scene from her trip to the Ukrainian capital of Kyiv at the end of July. Photos and videos showed the SPD politician with her party colleague and Labor Minister Hubertus Heil, Kiev Mayor Vitali Klitschko and the German Ambassador Anka Feldhusen on the balcony of the ambassador's residence. The four are holding champagne glasses, sometimes laughing at journalists' cameras.

When Faeser was confronted with one of these pictures at the "RND on site" event series of the editorial network Germany on Tuesday evening in Potsdam, she said: "I regret the photo." It was "certainly not appropriate".

At the same time, the picture is easy to explain because normal everyday life has returned to Kyiv at the moment, although this is difficult to understand given the war crimes and ongoing fighting in the east of the country. "People go shopping. There are flowers planted in public space again. People go to bars, they sit in cafes, they go about their work.”

It's difficult to understand, but you can see that in the picture, said Faeser. "In the evening we were invited to the ambassador's and the Mayor of Kiev, Vitali Klitschko, and in the end we chose the same drink as him." Because that expresses something that is inappropriate when you come from another country.”

Faeser rejected a comparison of the photo with the much-discussed picture from last summer, which showed the then Union Chancellor candidate Armin Laschet (CDU) smiling while visiting a German flood area. After all, everyday life prevailed in Kyiv. "It's different than if I were in the east of the country with a glass of champagne."

In addition to Kyiv, Faeser and Heil also visited the war-ravaged city of Irpin. The pictures from the ambassador's balcony had drawn outraged comments on social media. The Secretary General of the CDU, Mario Czaja, was one of the prominent voices who were critical of it. 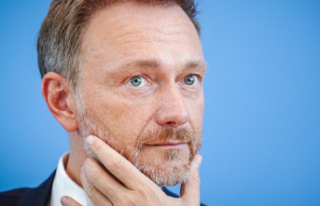