Far from cities, an autonomous shuttle tries its luck in rural areas

Without ever exceeding 50 km/h, a pink, green and blue van crosses the Brenne and its ponds (in the center of France, south of Tours). 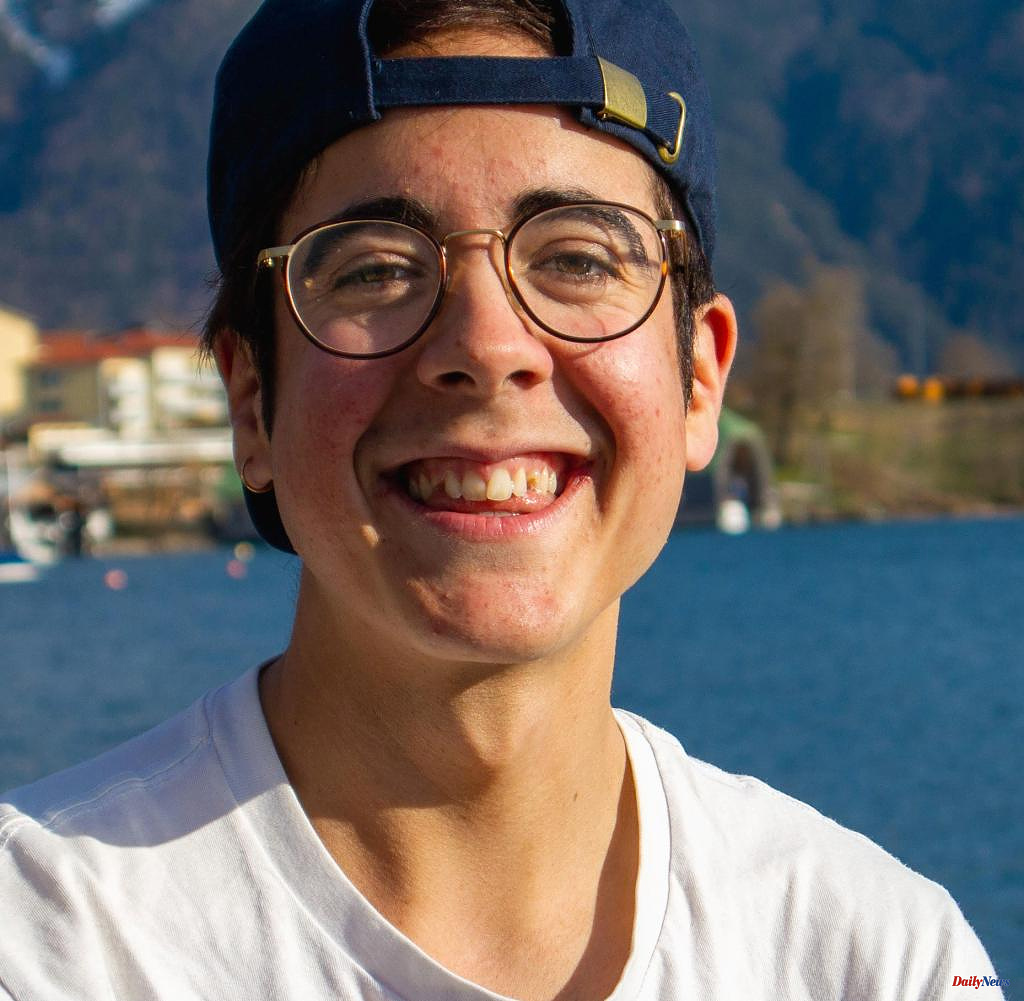 Without ever exceeding 50 km/h, a pink, green and blue van crosses the Brenne and its ponds (in the center of France, south of Tours). Apart from a few protrusions and sensors, there is nothing to distinguish it from conventional minibuses.

But in the shuttle built by the French start-up Milla, there is no driver. Question of security in the face of a technology still under construction, an "operator" is placed all the same behind a steering wheel which turns by itself. For example, it takes control when the shuttle has to pass a badly parked vehicle.

As for the pedals, they sink and rise without touching them, from Mézières-en-Brenne to Martizay, via Paulnay and Azay-le-Ferron. Four stops for a journey of 17 kilometers covered in 36 minutes.

Free for users, the service, in place until December 31, cost nearly 800,000 euros, half of which was invested by the Agency for the Environment and Energy Management (Ademe) as part of the program Autonomous shuttle experiments (ENA).

“We are not looking for technical experimentation but rather societal”, explains Jean-Bernard Constant, digital manager at the community of communes Coeur de Brenne. "There are 150 experiments in France. On the other hand very few on rurality. And as many kilometers on open road, it is a world first."

However, this also makes it possible to study "all the technical problems that we don't have in town", he adds.

For example, how do you deal with tall grass that grows and can interfere with the vehicle's laser sensors? How to behave in front of a boar who decides to cross the road? Also, how will the computer evaluate a landscape that changes with the seasons?

For local elected officials, this life-size test is certainly not a gimmick. The autonomous shuttle could eventually join the arsenal to counter the slow demographic erosion of this territory of 5,000 inhabitants.

"We have always, as in many rural areas, had problems around mobility: you have to move few people in a sparsely populated area", explains Sébastien Lalange, mayor of Paulnay and vice-president of Coeur de Brenne.

"The autonomous shuttle is a solution for rural areas. We know that what costs in transport is the driver. In the absence of a driver, mobility becomes financially possible. It could be the future for very clearly financial reasons," he said.

In the meantime, users are delighted, despite the relative slowness of the electric shuttle and its somewhat abrupt braking.

"We go to the Azay media library to see an exhibition and that saves us having to take the car. (...) I find it nice to have an automatic, clean vehicle. It didn't scare me at all", smiles Solange Gitton, retired.

"It went very well. No surprise, we knew it was not going fast," also appreciates her husband Philippe. "It corresponds to a need in rural areas. And given the price of gasoline, it's not luxury."

In the heat of summer, the shuttle begins to experience some success according to Jean-Bernard Constant.

"We have residents who have no mobility solution at all and who use it on a regular basis," he says. Thus, every Thursday since the start of the experiment in mid-July, more than ten people have used it to go to the Mézières market.

"The next step is for the operator behind the wheel to be behind a screen and manage several shuttles. There we will have a real logic of territorial development for the future", ventures Jean-Bernard Contant.

He already imagines, "in a few years", "a fleet of smaller vehicles which will, on request, pick up people to take them to their appointments or do the shopping". What, the elected officials hope, will make the inhabitants want to leave Brenne.

1 The big question, what role TikTok and Co. play in... 2 Animals: Double outbreak of a python: Veterinary Office... 3 War in Ukraine: UN launches investigation into explosions... 4 Russian President: Why remote diagnostics on Putin's... 5 Now support for Putin is crumbling, even in rural... 6 Hell in Donbass - A German is fighting in Ukraine 7 Near Reykjavik: After a series of earthquakes: Another... 8 Switch to private health insurance to save money?... 9 Quarterly figures: Bayer again at a loss due to depreciation 10 Labor market: baby boomers are retiring 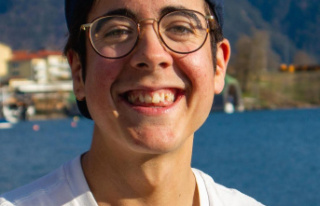