Fatal accident in Bavaria: author Jad Turjman had an accident while mountaineering

When he was out and about in Berchtesgadener Land on Friday evening, Jad Turjman lost his way. 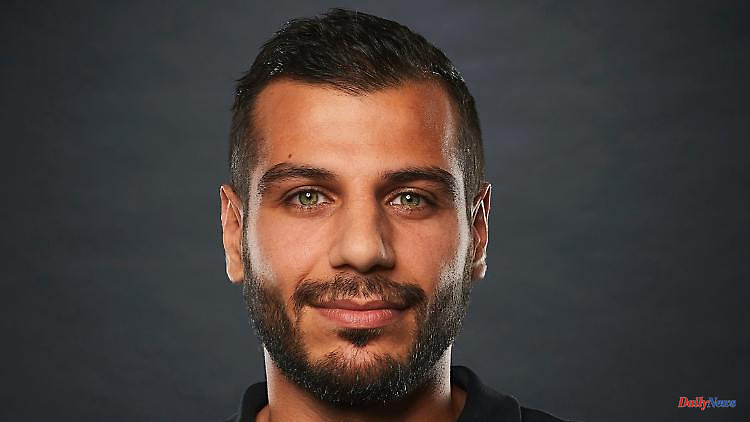 When he was out and about in Berchtesgadener Land on Friday evening, Jad Turjman lost his way. He falls down a rock face. A friend who is waiting for him alerts the mountain rescue service. But any help comes too late for the 32-year-old. The dismay at his death is great.

The Syrian writer and comedian Jad Turjman died in an accident in Bavaria. This was confirmed by the Austrian Residenz Verlag. The ORF in Salzburg initially got the information from the personal environment of the 32-year-old, as an editor said.

According to information from the police, Turjman got off the path on Friday evening when descending from Hohen Göll in Berchtesgadener Land and fell down a rock face. According to the police, the onset of rain and the approaching darkness favored the accident. Accordingly, Turjman fell 50 meters down. A friend who was waiting in vain for him at an agreed meeting point informed the mountain rescuers. He was found dead and recovered on Saturday night.

The author has lived in Salzburg since 2015 and has Austrian citizenship. Many companions expressed dismay on Facebook. According to a spokeswoman for Residenz Verlag, Turjman's parents and siblings live in Syria. He was not married and has no children.

"I'm stunned," said publishing director Claudia Romeder in an email from Residenz-Verlag. "Jad Turjman has overcome so many obstacles in life and he really impressed me with his way of overcoming problems. His humor and warmth towards people were engaging. Jad's writing and raising issues were unique. His death is a great one Loss."

Turjman had processed his escape in a book that was published by Residenz Verlag in 2019: "When Jasmine Emigrates. The Story of My Escape". Since then he has performed, among other things, with a solo program entitled "The refugee you trust". The Residenz Verlag also published "The Smell of the Soul" (2021). The volume "When the jasmine takes root - How I learned to find my home" is planned for this year (2022). 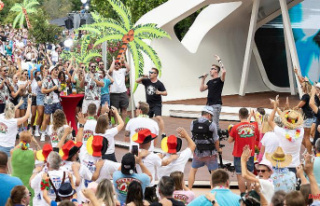 Party mood in the audience: ZDF gets "Layla"...