FBI adds RujaIgnatova to the top ten most wanted

Ruja Ignatova also known as "missing Cryptoqueen" has been added to the FBI's top ten most wanted lists. 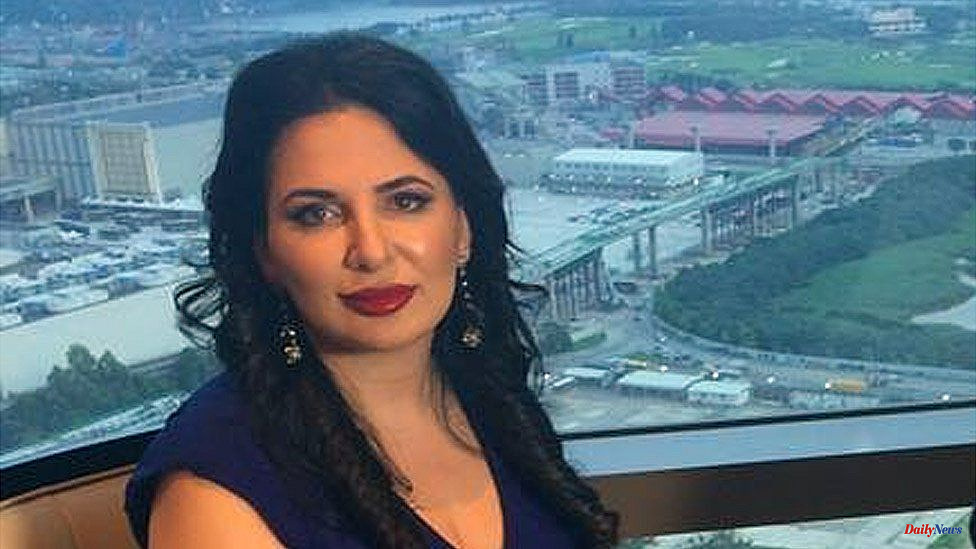 Ruja Ignatova also known as "missing Cryptoqueen" has been added to the FBI's top ten most wanted lists.

This woman is believed to be from Bulgaria and in her 40s. She is wanted in connection with a cryptocurrency fraud known as OneCoin.

Federal investigators claim that the fugitive used the scheme to defraud victims of more than $4bn (PS3.2bn).

Since 2017, she has been missing. In 2017 US officials issued an arrest warrant for her and investigators began to look into her.

OneCoin, a cryptocurrency self-described as cryptocurrency, started offering commissions to buyers if they sold the currency to more people in 2014.

FBI agents claim that OneCoin is worthless and was not protected by the blockchain technology used in other cryptocurrencies.

Federal prosecutors claim that it was in fact a Ponzi scheme disguised under the name of cryptocurrency.

When the FBI believes that the public might be able help in finding them, it adds them to its most wanted list.

A Thursday bureau notice offered $100,000 for information leading to Ms. Ignatova's arrest. She was originally charged with eight counts of wire fraud, securities fraud, and other charges in 2019.

She is the FBI's only female most wanted.

Jamie Bartlett's BBC podcast investigation focused global attention on Ms Ignatova and the financial impact OneCoin had upon her victims.

He stated, "This is probably one of the most significant developments in the case since Dr Ruja disappeared October 2017".

Bartlett has been working on the case for many years and said that Ruja Ignatova disappeared with at least $500m (PS411m) which made it difficult to find her. This allowed her to run from the law.

He said, "We also believe that she has high-quality fake ID documents and has changed the appearance of her," as well as raising concerns about whether she is still alive.

Ms. Ignatova was last seen on a flight from Bulgaria, Greece, in 2017, and has been missing since then.

Jen McAdam, a victim of OneCoin, told the BBC in 2019 that she and her family had given away a quarter million euros.

Ms McAdam explained that it all began with a friend's message about a great investment opportunity. The Glaswegian sat at her computer and clicked on a link to join a OneCoin webinar.

She listened attentively for the next hour to people talking passionately about this new cryptocurrency and how it could change her fortunes.

Ms McAdam stated that all of them were "very high-energy, full of beans and full of passion". "You're so fortunate to be able to see this webinar right now. It's still very early in the process and will continue to evolve like Bitcoin. It will get bigger."

Ms McAdam claimed that it took her many months to realize it was a fraud.

Listen to the podcast The Missing Cryptoqueen on BBC Sounds. Dr Ruja Ignatova's search continues and new episodes are planned for 2022. 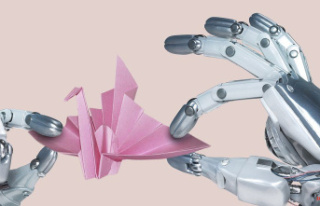