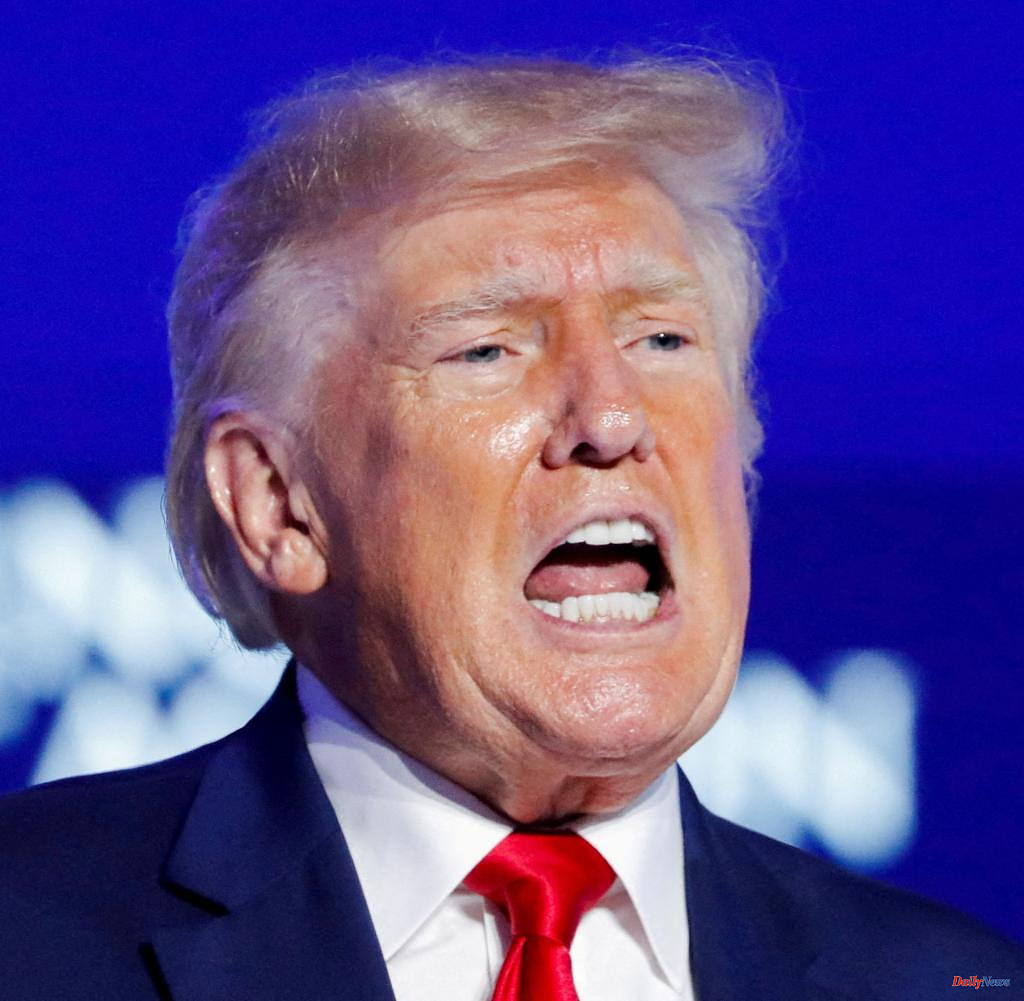 FBI agents have searched former US President Donald Trump's Mar-a-Lago club. Trump himself announced this on Monday evening (local time). It was an "unannounced raid on my home" that was neither necessary nor appropriate. He had previously cooperated with the relevant government authorities. The agents also broke open a safe, Trump complained.

The circumstances surrounding the search of Trump's property in Palm Beach, Florida were initially unclear. A spokeswoman for his agency declined to comment on whether Attorney General Merrick Garland personally approved the move.

Observers suspected a connection to boxes of confidential documents that Trump is said to have taken to Mar-a-Lago after the end of his term in office. The Justice Department has launched an investigation into the matter. The National Archives, which is responsible for storing presidential correspondence, had previously said that confidential material was stored in 15 boxes in Trump's private club.

US federal law prohibits the taking and keeping of classified documents in unauthorized locations. Violations can result in imprisonment of up to five years.

Trump is currently said to be trying to prepare the ground for a renewed candidacy for the White House. Recently, however, the investigation into the background to the storming of the Capitol by its supporters on January 6, 2021 has picked up speed. A number of witnesses heavily incriminated Trump at public hearings before the responsible committee in the House of Representatives. 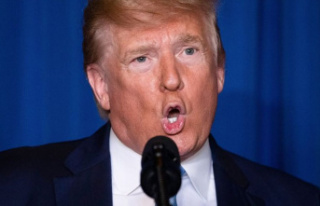