FDP wants to attract immigrants with "stable living conditions in our country".

It's a new negative record: The Ifo Institute reported this week that in July 49. 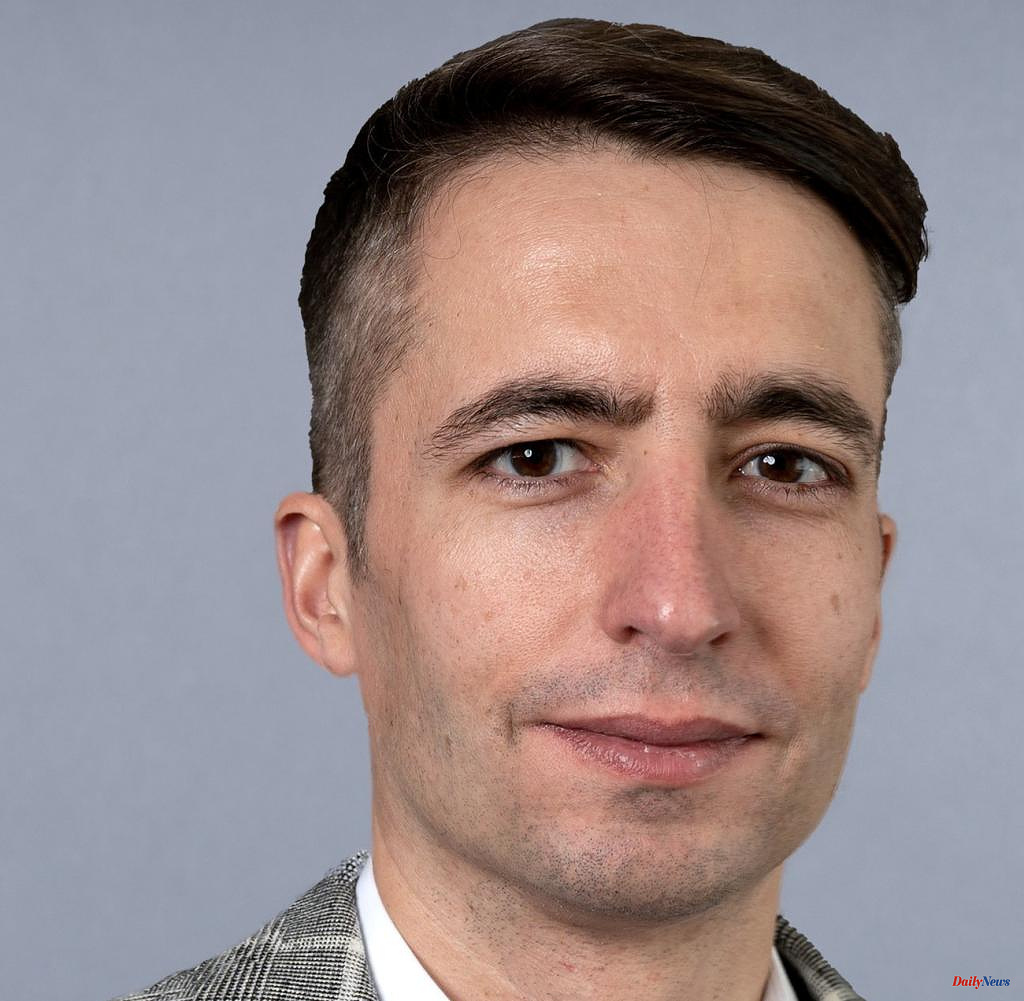 It's a new negative record: The Ifo Institute reported this week that in July 49.7 percent of all companies in Germany felt the shortage of skilled workers was affecting them. Hotels and tour operators in particular lack staff. The all-time high of 43.6 percent in April was thus exceeded once again.

In view of such figures, the financial policy spokesman for the FDP parliamentary group, Markus Herbrand, calls for German pensions to be increasingly used as an argument when recruiting foreign workers. “In times of an acute shortage of skilled workers and the sometimes desperate search for staff, we should emphasize our export hit pension even more confidently when trying to recruit,” he told WELT AM SONNTAG.

Not only "reasonable wage payments, but also the minimum possible basic security in old age" speak for Germany as an immigration country. “We have to make greater use of these lucrative wages and stable living conditions in our country in order to assert ourselves against other countries and markets in the race for the required ‘manpower’,” he demanded, with a view to recruitment campaigns by the state and companies.

Herbrand referred to figures from the German pension insurance. According to this, around 1.7 million of the total of 25.9 million pensions were paid out abroad in 2021. This also includes payments to Germans living abroad. The average payment amounted to 353.95 euros.

This relatively low average amount shows that a large part of the foreign transfers went to people who had only spent part of their professional life in Germany and had returned to their home countries. The average in the former recruiting country Italy is only 245 euros for 366,000 pensioners. These payments usually top up the domestic pension.

German pensions often have more purchasing power abroad, confirms Johannes Geyer from the DIW economic research institute. "In countries like Turkey, the German pension is an important factor for many people who have worked here for a few years," he said. This is particularly important for low earners.

However, the pension in the Netherlands, Austria and Scandinavia is even more attractive for foreigners, said Geyer. It therefore depends on the individual case whether the pension is an argument for Germany as a country of immigration: "In any case, it is important to inform immigrants about our pension system."

1 Conflicts: After US drone attack: protests in Afghanistan 2 Egypt is mediating in the face of a new escalation... 3 SPD wants energy summit in the Chancellery 4 Istanbul-Plage: swimming between two seas, between... 5 Fighting danger: From robots to tanks - high-tech... 6 Is there a shortage from December?: Authority: Consumers... 7 US government "sad": Three dead in lightning... 8 Saxony-Anhalt: Lifeguards measure skills at Goitzschesee 9 Baden-Württemberg: Hoffenheim starts in Gladbach... 10 North Rhine-Westphalia: Last holiday weekend: Full... 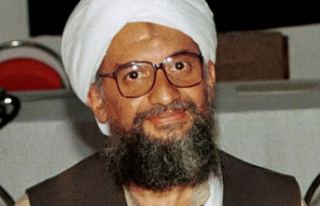 Conflicts: After US drone attack: protests in Afghanistan