Despite the concerns of some federal states, people in Germany can travel through the country at a reduced price from June. 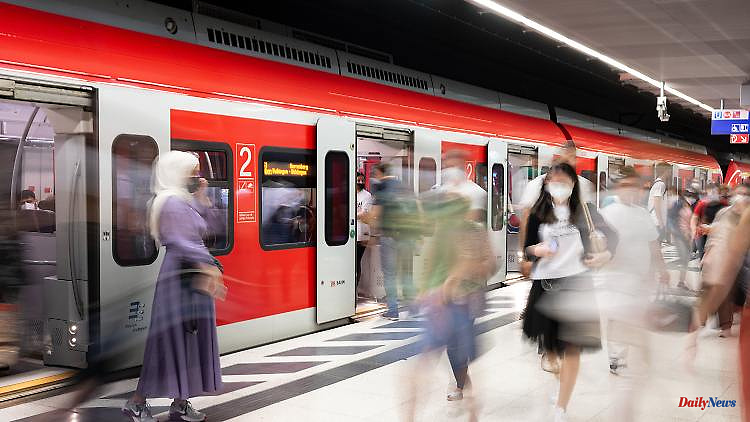 Despite the concerns of some federal states, people in Germany can travel through the country at a reduced price from June. The Federal Council approves the financing of the 9-euro monthly tickets for buses and trains.

The planned 9-euro monthly tickets for buses and trains in summer can come. The Bundesrat approved the financing law passed by the Bundestag for the special campaign, which is to start on June 1 for three months. This means that nationwide ticket sales at Deutsche Bahn and other providers can begin this Monday, as announced. In some places it is already running.

The cheap tickets are part of the relief packages from the traffic light coalition because of the sharp rise in energy prices. At the same time, they should be a big taster campaign to attract more passengers and encourage them to switch from their cars. Federal Transport Minister Volker Wissing spoke of an opportunity for local public transport and climate-friendly mobility.

In June, July and August, the special tickets are intended to enable travel in local and regional transport throughout Germany - for 9 euros a month each, which is much cheaper than normal monthly tickets. According to the law that has now been passed, the federal government is providing the states with 2.5 billion euros, among other things, to compensate for the loss of income from transport providers.

There had previously been several calls from the federal states for more money for public transport in general. Train and bus operators and the transport associations are preparing for a larger influx of passengers - full trains to excursion destinations are expected, especially on weekends. At the same time, the coalition is planning for the campaign period from June to the end of August to provide significant financial relief when filling up by reducing the energy tax for petrol and diesel. 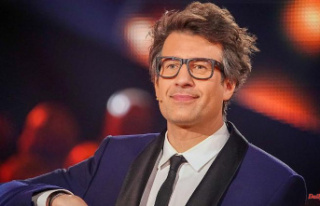 In the final of all places: Daniel Hartwich fails...