After the tragic death of a road worker, a man was charged. 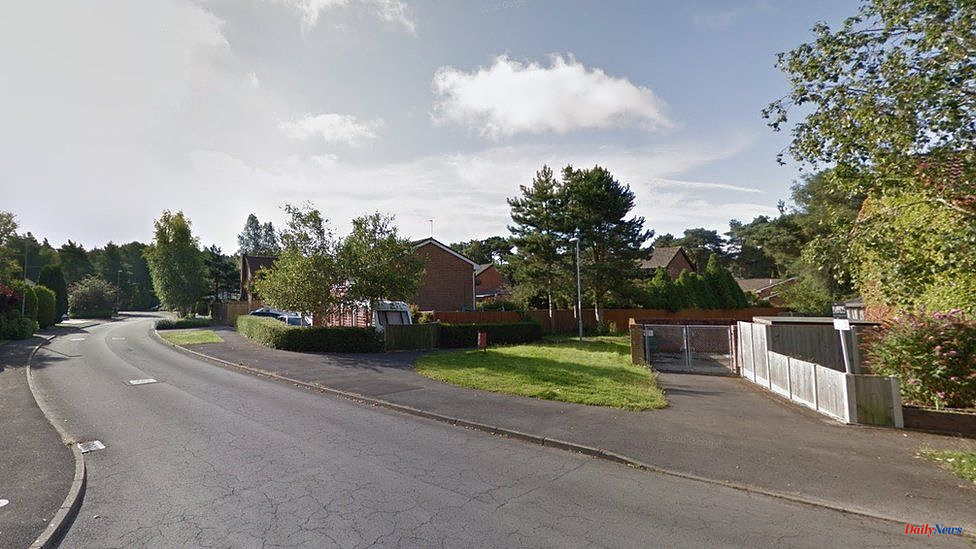 After the tragic death of a road worker, a man was charged. He was driving a highway lorry that was performing resurfacing work.

According to Dorset Police, Pawel Stefanski (31), of Lytchett matravers was charged with causing the death by careless or negligent driving.

He was seen earlier before the Poole Magistrates Court.

Mr Stefanski was released under bail and will next appear before the court on Monday.

Road firm Kiely Bros stated: "It is with deepest sorrow that a member of one our Kiely Highways Surfacer teams was involved.

"Our thoughts and prayers are with his family. Kiely Bros is offering support to all employees during this difficult time.

According to the firm, the Health and Safety Executive was notified.

Police are urging anyone who witnessed the incident, or has CCTV, dashcam or doorbell footage to call them. 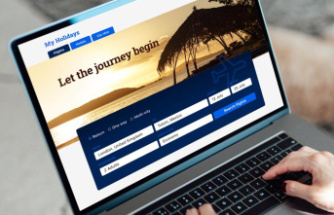 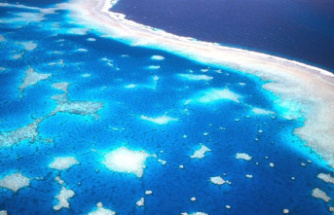 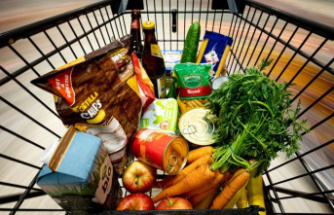 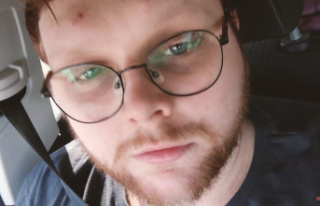