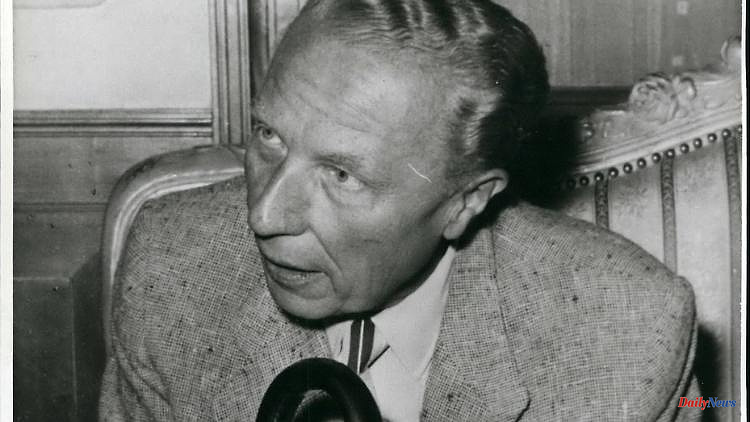 In August, the Locarno International Film Festival celebrates its 75th edition. The German director of the 1950s, legendary Douglas Sirk, will be honored with a retrospective. In addition, some Hollywood stars are also expected to arrive.

Anniversary in Locarno: From August 3rd to 13th, the 75th International Film Festival will take place in the well-known holiday resort on the Swiss shore of Lake Maggiore. The program was announced on Wednesday.

Two directors who live in Germany are in the main competition for the Golden Leopard: In "Human Flowers of Flesh" Helena Wittmann follows a contemporary's clinch with old macho clichés. In "Piaffe" Ann Oren accompanies a young woman into the world of equestrian sports. A total of 17 films from all over the world will be shown in the competition.

In the program of the nightly open-air galas for up to 8,000 spectators outside of the main competition, the documentarian André Schäfer shows "Everything about Martin Suter. Except the truth", an experimental film about the writer Martin Suter. Director Kilian Riedhof, known for the cinema hit "His Last Race" (2013) with Dieter Hallervorden, shows the anti-terrorist drama "You won't get my hate" under the starry sky.

The retrospective honors the German director Detlev Sierck ("As Long as There Are People", 1959), who became world famous in Hollywood as Douglas Sirk. Numerous film artists, such as the French author filmmaker François Ozon ("Frantz"), refer to him to this day.

Many celebrities are coming to the anniversary festival, such as Hollywood star Matt Damon, the Greek director Costa-Gavras ("The Deputy") and the performance artist Laurie Anderson from the USA. Stars like Sandra Bullock, Sophie Marceau and Brad Pitt appear in films. The fans hope that they will personally accompany their films to the Italian-speaking part of Switzerland.

In ten days, the Locarno Film Festival is showing more than 220 films in various competitions and sections. Giona A. Nazzaro, the artistic director, commented on the presentation of the program in Bern that Locarno offers "a place for discovering and discussing cinema in all its manifestations." 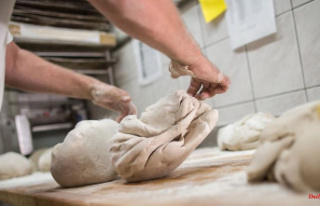 Bavaria: lack of staff: bakers have to reduce opening...