In 2018, twelve boys and their football coach were trapped in a cave system in Thailand by heavy rain. 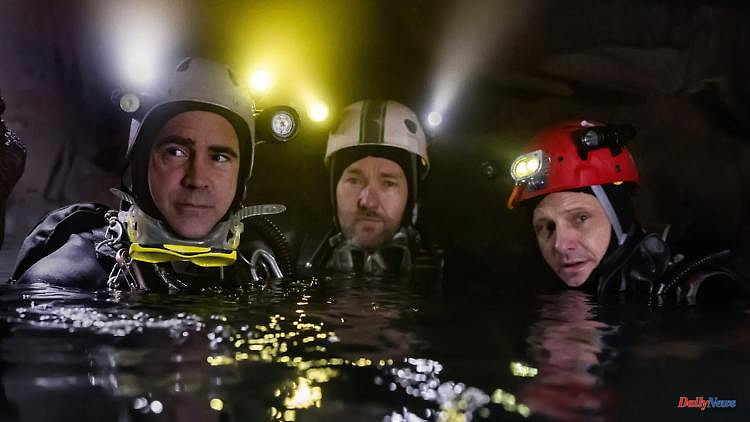 In 2018, twelve boys and their football coach were trapped in a cave system in Thailand by heavy rain. Her rescue seems hopeless. Director Ron Howard turns the material into a film that is more than just worth seeing.

Tham Luang Cave in Thailand extends 10,300 meters under a limestone massif. It is a popular destination for both tourists and locals. In the summer of 2018, twelve boys from a football team aged 11 and 16 and their 25-year-old coach were trapped in the cave system due to earlier rains in the monsoon season. What follows is an unprecedented bailout that makes headlines around the world.

With his film "Thirteen Lives", Hollywood director Ron Howard created a film memorial worth seeing in every respect. Actors like Colin Farrell, Joel Edgerton or Viggo Mortensen appear almost incidentally and give the two and a half hour long drama a documentary narrative style. 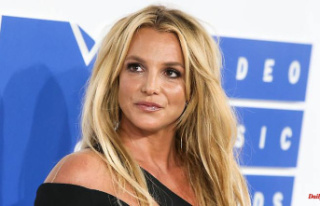 He wanted to storm her wedding: Britney Spears'...