Filmfest award: Matt Dillion feels too young for this award 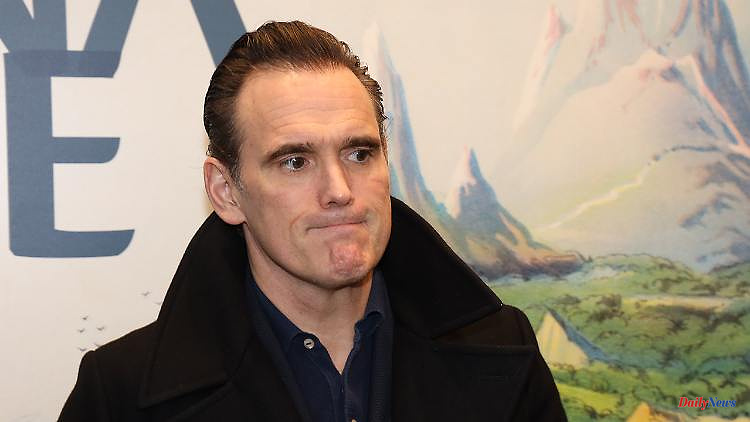 Matt Dillion receives the Lifetime Achievement Award at the Locarno Film Festival. The actor is just 58 years old. He thinks it's actually much too young for this award. After all, he is still "a learner" and still has a lot planned.

Hollywood star Matt Dillon ("Drugstore Cowboy", "Mad about Mary") does not believe that he has reached the end of his artistic path. "I've achieved a lot. But I admit that I still don't feel like I've arrived," said the 58-year-old of the German Press Agency at the Locarno International Film Festival. "There's more to come."

Dillon emphasized, "I'm still a learner. And that's good. When you stop learning, you stop being creative." He outlined the essential requirements of his work as follows: "We have to tell good, truthful stories, full of honest feelings. If we do that, we can give the audience something that matters, something that enriches people's lives."

On the occasion of the 75th anniversary, the Locarno Film Festival, which runs until August 13, honors Dillon for his life's work. The actor, who still looks very young and is also successful as an author, director and painter, has repeatedly tackled new challenges over the years, according to the festival's justification for the award.

When asked if he didn't feel too young for a lifetime achievement award, Dillonni replied: "Yes, of course I feel too young for it. But I couldn't say no. Because this is a great honor from a really excellent festival , which, with its love of cinema, helps to give the art of film a future." 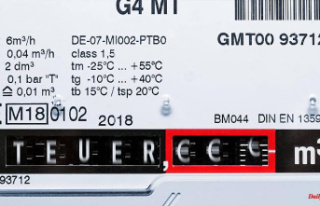 Prices before quadrupling: For gas customers, it will...