She was once the winner of "Germany's next top model". 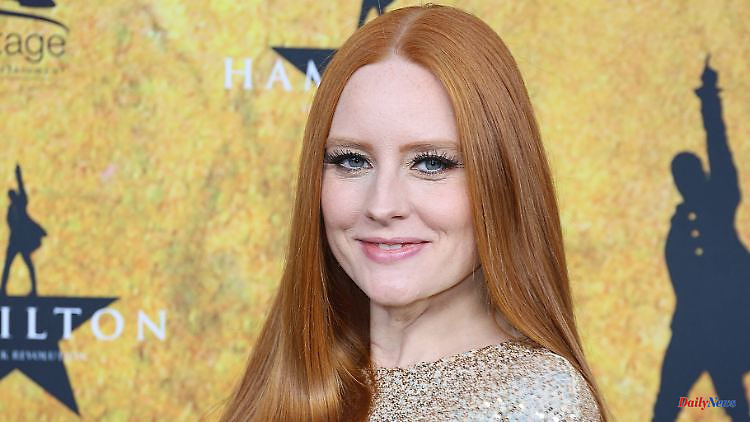 She was once the winner of "Germany's next top model". Recently, however, Barbara Meier has also been making a name for herself as an actress. In addition to her professional ambitions, she also has to be a mother. Especially now that she has given birth to her second child.

Former "Germany's next top model" winner Barbara Meier and her husband Klemens Hallmann have become parents again. The model announced this via Instagram.

"My little sister Emilia Elise is here! I am very happy that Mama and Emilia are doing so well and that there are finally four of us!" explains the 36-year-old in a post that, from the point of view of her older daughter Marie- Therese is written. This was born in 2020.

"We used the last week to get to know each other without any hustle and bustle and to settle in as a family at home," the Instagram message continues. Marie-Therese would already share her toys and was "quite fascinated by these cute little hands". With this, the model alludes to the photo of the post, which shows the hands of her two children. "I'm looking forward to our future together! Greetings from mom and dad too!" The post is signed with Marie-Therese.

Finally, a statement is made regarding the girl's name: "Like my first name, my little sister's first name is inspired by our ancestors. It's great that we can keep such a small keepsake of her."

Presenter Sylvie Meis, for example, was one of the first prominent well-wishers. "Congratulations from the heart, my love!", She writes and explains that she sends a lot of love to the family of four. "Let's Dance" professional dancer Isabel Edvardsson comments: "Congratulations, dear Barbara! I'm very happy for you!" Meier took part in "Let's Dance" in 2018 and took third place on the RTL show.

Meier and Hallmann announced their second pregnancy via Instagram in May 2022. They have been married since June 2019.

In 2007, Barbara Meier was the winner of the second season of "Germany's next top model". She was then able to gain a foothold in the fashion business, but also tried her hand at acting. In addition to roles in series such as "Der Alte", "Notruf Hafen Kante" or "Soko", she has also acted in a number of feature films, most recently in the drama "Schächten". 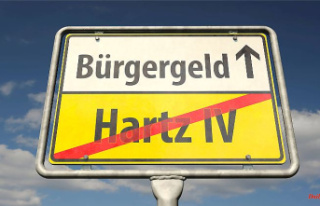 Sanctions and protective assets: What is still changing...