At least 13 people have died in a devastating fire at a large pub on Thailand's east coast. 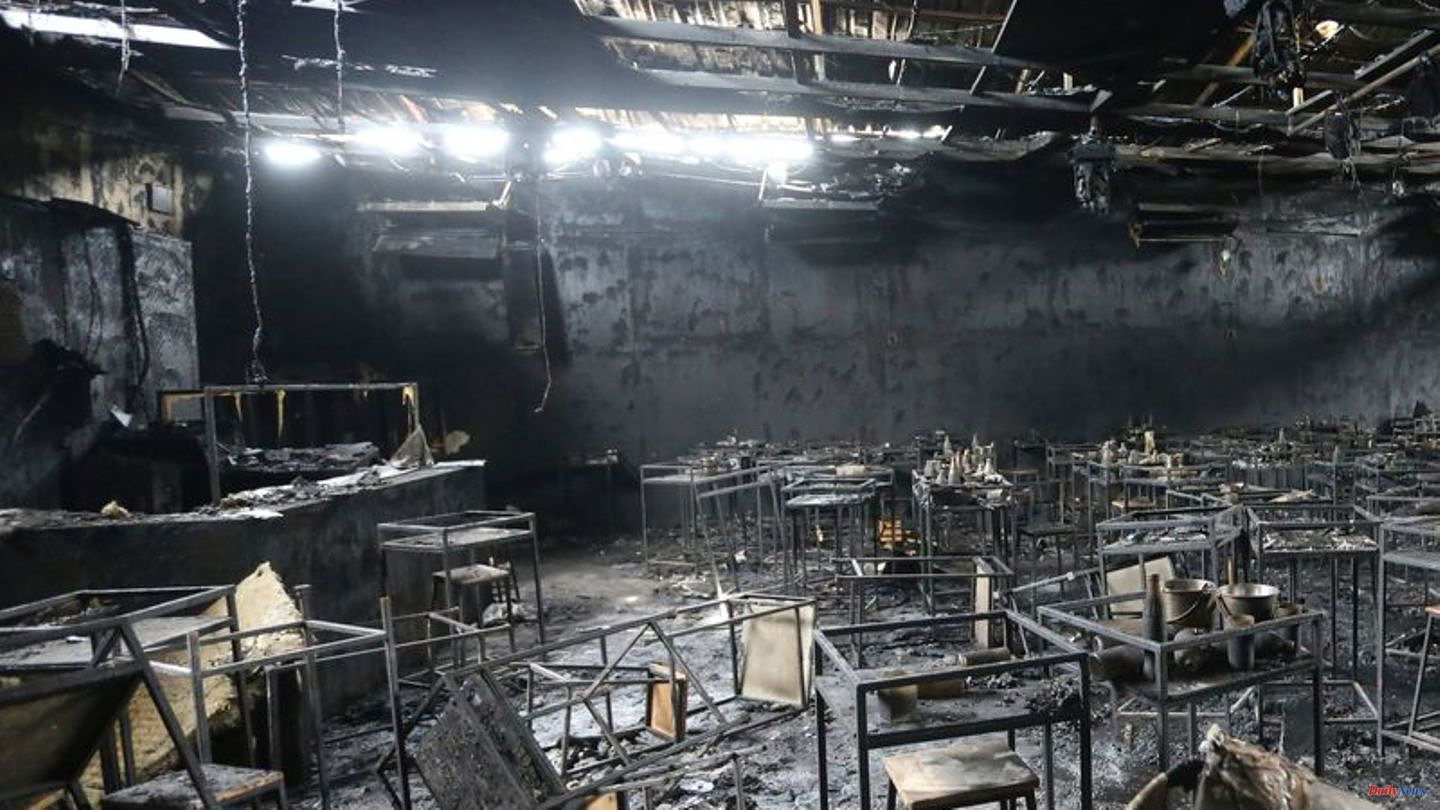 At least 13 people have died in a devastating fire at a large pub on Thailand's east coast. Around 40 were injured in the fire that broke out in Sattahip on the Gulf of Thailand on Friday night (local time), some seriously, the Bangkok Post newspaper reported, citing the rescue team from the local Sawang Rojana Thammasathan Foundation.

All of the victims - nine men and four women - are Thais, according to the police. Videos on social media show visitors trying to escape the blaze at Mountain B Pub with just one open door. People flee and scream while the whole building is on fire in the background. The interior of the restaurant was completely destroyed, as shown by photos taken after the extinguishing work.

According to the Khaosod newspaper, many guests were trapped in the building when the fire broke out because the back exit was locked. In addition, the inside of the pub is said to have been lined with easily combustible foam panels for soundproofing. It was initially unclear what caused the fire. 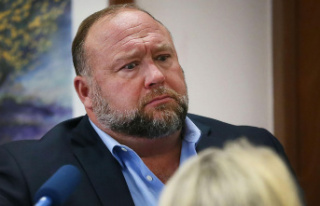