Fire: Six houses in the district of Ortenau are on fire

A major fire broke out in Hohberg-Diersburg (Ortenaukreis) - at least six residential buildings are on fire. 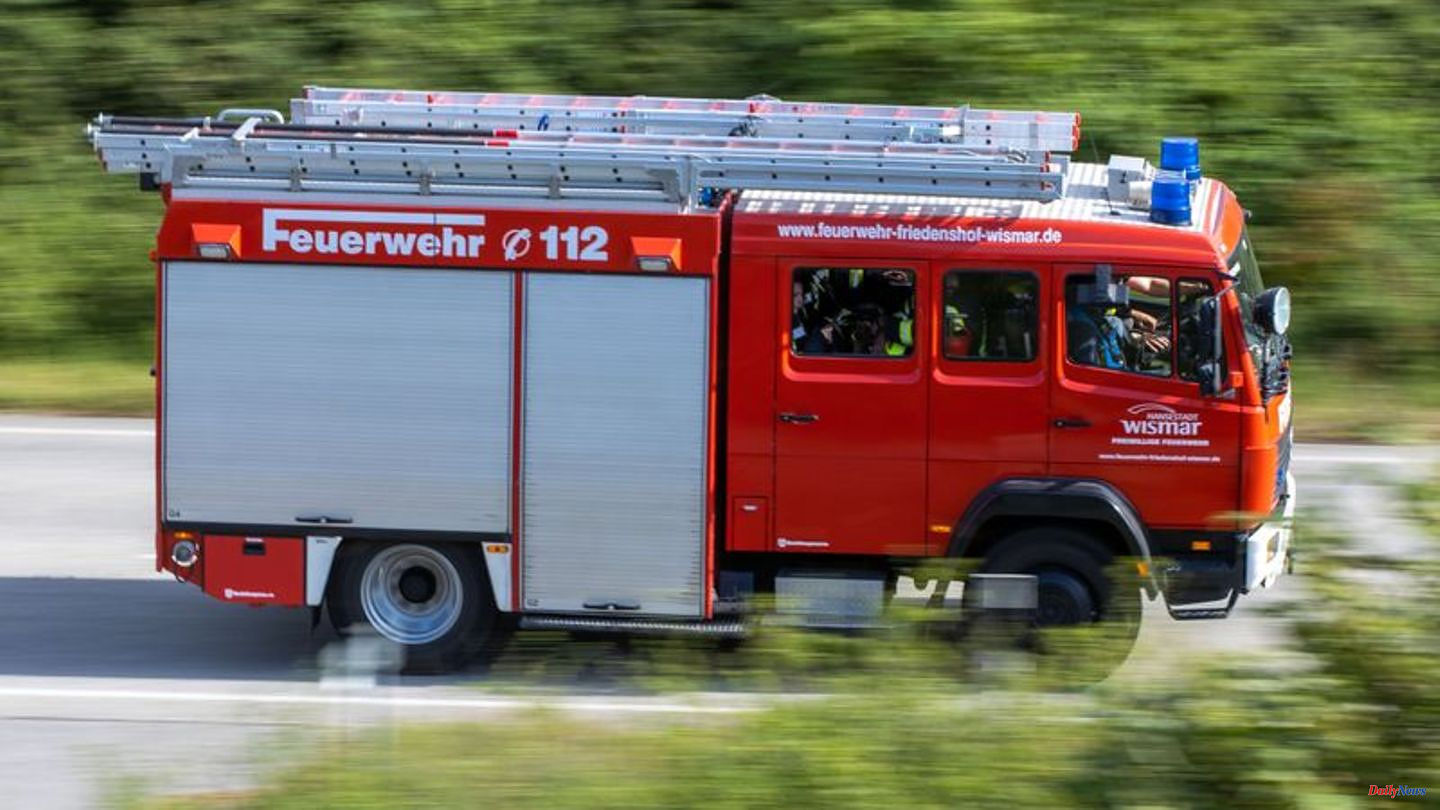 A major fire broke out in Hohberg-Diersburg (Ortenaukreis) - at least six residential buildings are on fire. According to the current status of the investigation, the affected residents were able to leave the building in good time, as the police announced on Tuesday evening. 150 firefighters and a large number of rescue workers and police officers are on site - the extinguishing work continued in the evening. According to the officials, a further spread to adjacent green spaces could be prevented. There was initially no information about the possible cause of the fire or the damage caused. The police have started the investigation. 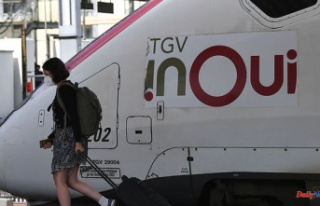