Fire: The situation in the forest fire area of ​​Saxon Switzerland is still serious

The forest fire situation in Saxon Switzerland is still serious. 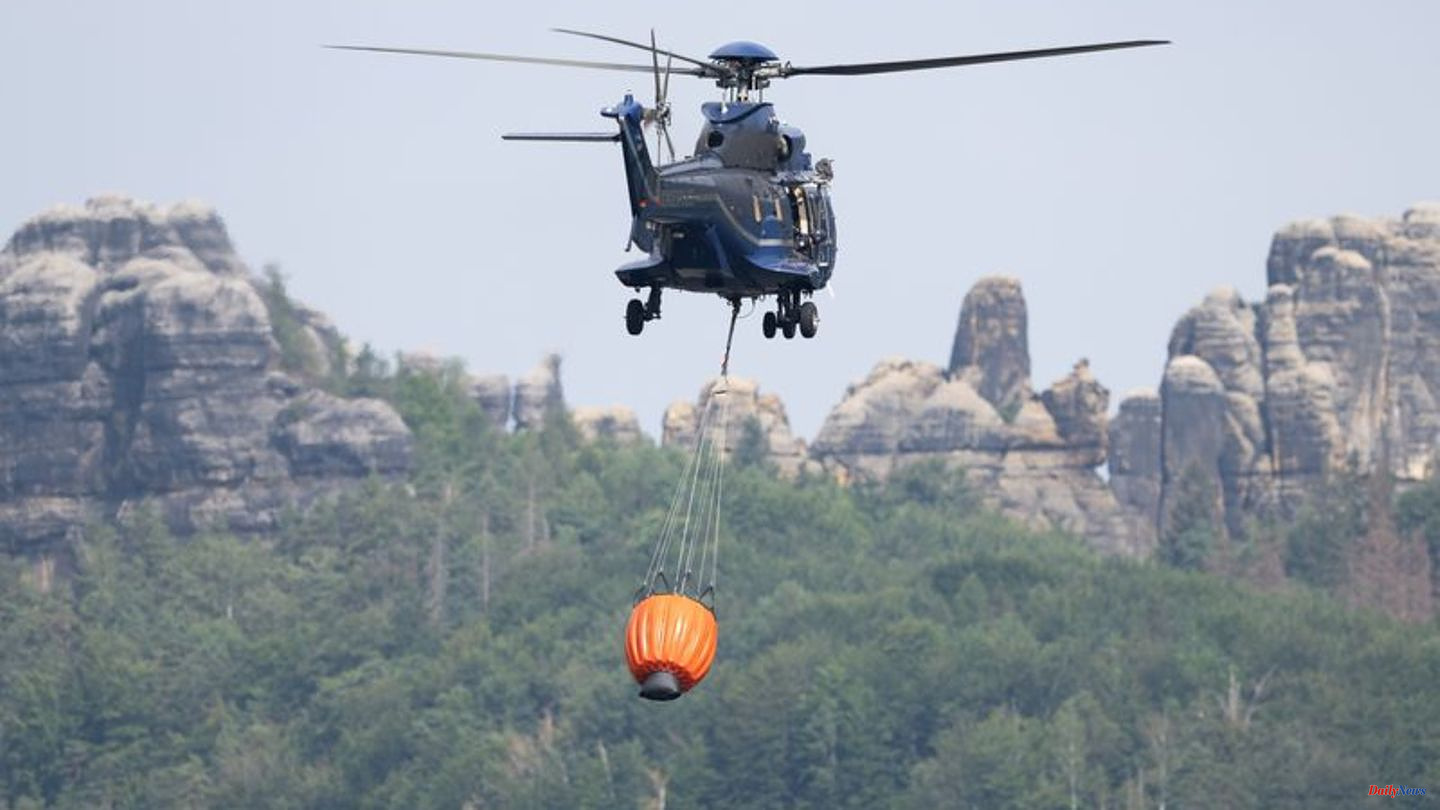 The forest fire situation in Saxon Switzerland is still serious. "The fire is in a controllable area, but there is still no reason to relax," said Thomas Kunz, spokesman for the Saxon Switzerland-Eastern Ore Mountains district office, on Wednesday.

The main problem is still the ground fires. "There are still spontaneous fires shooting out of the ground."

In addition to twelve firefighting helicopters, around 550 firefighters were on duty on Wednesday and were mainly busy digging trenches for fire barriers. "This is physically very hard work in full protective clothing. The heat puts a strain on the emergency services," explained Kunz. Despite 12-hour shifts, he is not aware of any breakdowns or breakdowns. Tracked vehicles like the one used in the fire in southern Brandenburg can hardly be used due to the steep and rocky terrain.

The firefighters will also have to contend with high temperatures in the coming days. According to the German Weather Service, it will be very hot on Thursday with maximum values ​​between 33 and 37 degrees, in the mountains between 29 and 33 degrees. 31 to 35 degrees are expected on Friday, and heavy thunderstorms are only expected to reach the Dresden area in the evening.

However, more than 1000 firefighters are still on duty there to track down and extinguish embers. There are also five helicopters and several fire-fighting aircraft on site. The area of ​​the fire area has now been reduced from 1060 to 498 hectares.

1 The tremendous consequences of the war for the future... 2 Baden-Württemberg: knocking from trucks: suspected... 3 Closed "as a precaution": All betting shops... 4 Water shortage in the Netherlands – government launches... 5 Bundesliga: Eintracht wants to annoy Bayern at the... 6 Thuringia: DWD expects a significant increase in the... 7 Amazon is increasing the prices – for whom Prime... 8 Jungle camp 2023: Will it take place again in Australia... 9 Now or later? This is the perfect time to fill up... 10 Netflix: Should a Murderer Die? The series "Justice... 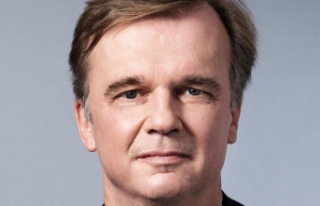 The tremendous consequences of the war for the future...