In the fight against the forest fire in the Czech National Park Bohemian Switzerland, the number of firefighters deployed has been increased by 150 to around 900. 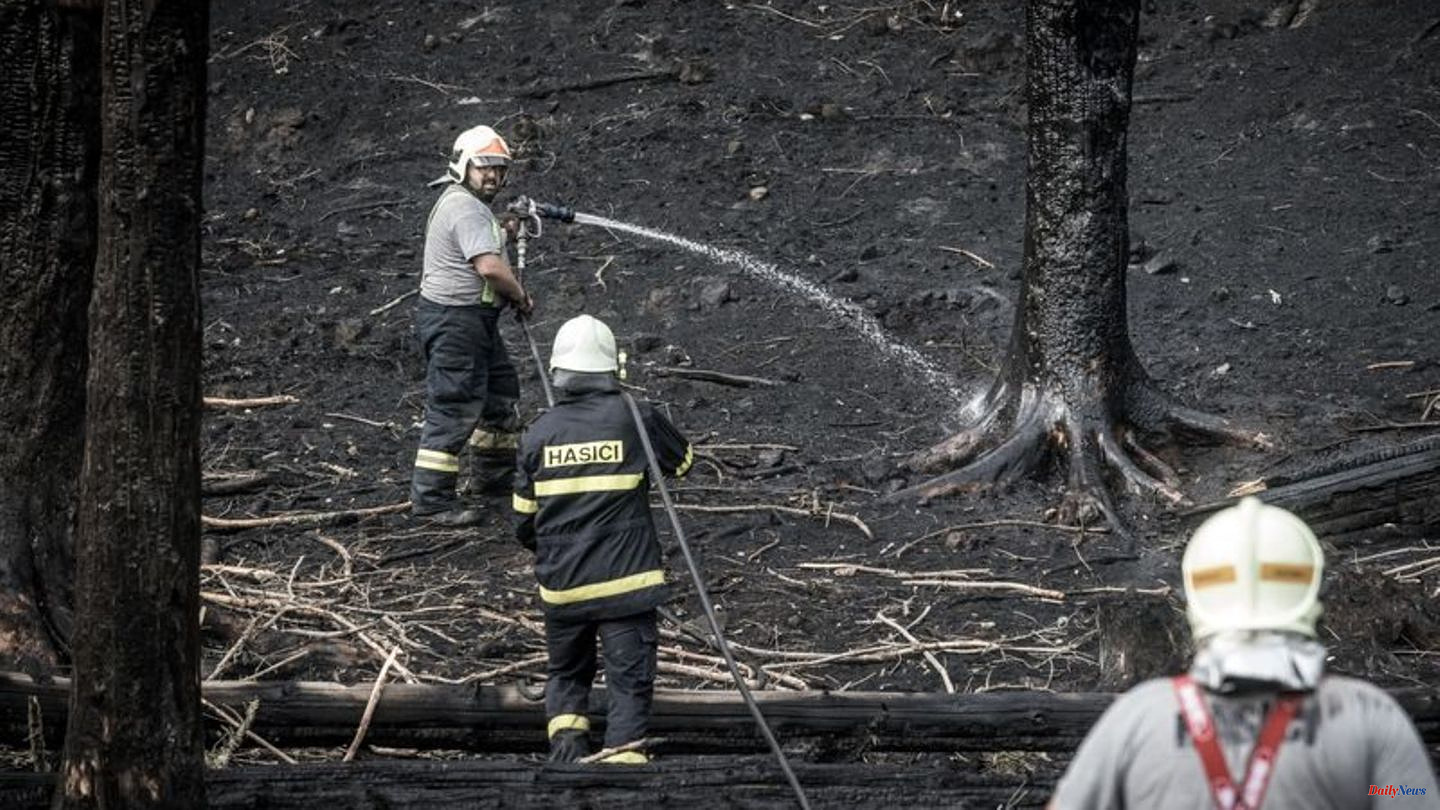 The fire was still not under control a week after it broke out. The areas in the so-called deep valley, around the wing wall (Kridelni stena) and in the rocks above the border town of Hrensko, among other things, are problematic, the spokesman said. Around 250 firefighting vehicles, six helicopters and five firefighting planes were ready on the Czech side.

There was good news for the almost 100 residents of the municipality of Vysoka Lipa, who had been brought to safety from the approaching flames. They have since been able to return to their homes and apartments. There has not yet been a release for other evacuated places. In Hrensko there is growing concern that the summer season could be lost. Normally around 400,000 people annually take part in boat trips on the Kamnitz through the Edmundsklamm, a rocky gorge.

1 In the former French mining area, the firedamp option... 2 Emergencies: Huge fire in California National Forest 3 Society: Sons stay longer with their parents than... 4 In Austria, the obligation to isolate is abolished... 5 Channels, costs, kick-off times: Here you can see... 6 Formula 1: Spectacular change: Alonso follows Vettel... 7 Amazon Prime Video: Streaming service fees in comparison 8 Duchess Kate: Instead of the EM final, she sails in... 9 Lieutenant Uhura and the true legend of the first... 10 Labor: Eurozone unemployment rate remains at record... 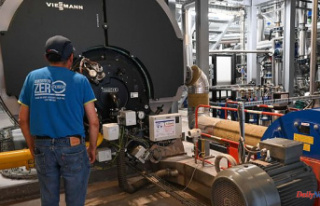 In the former French mining area, the firedamp option...