Firefighting operation: Fire in Berlin's Grunewald after an explosion on a blast site

After an explosion at a police blast site in the Berlin Grundwald, the adjacent forest caught fire. 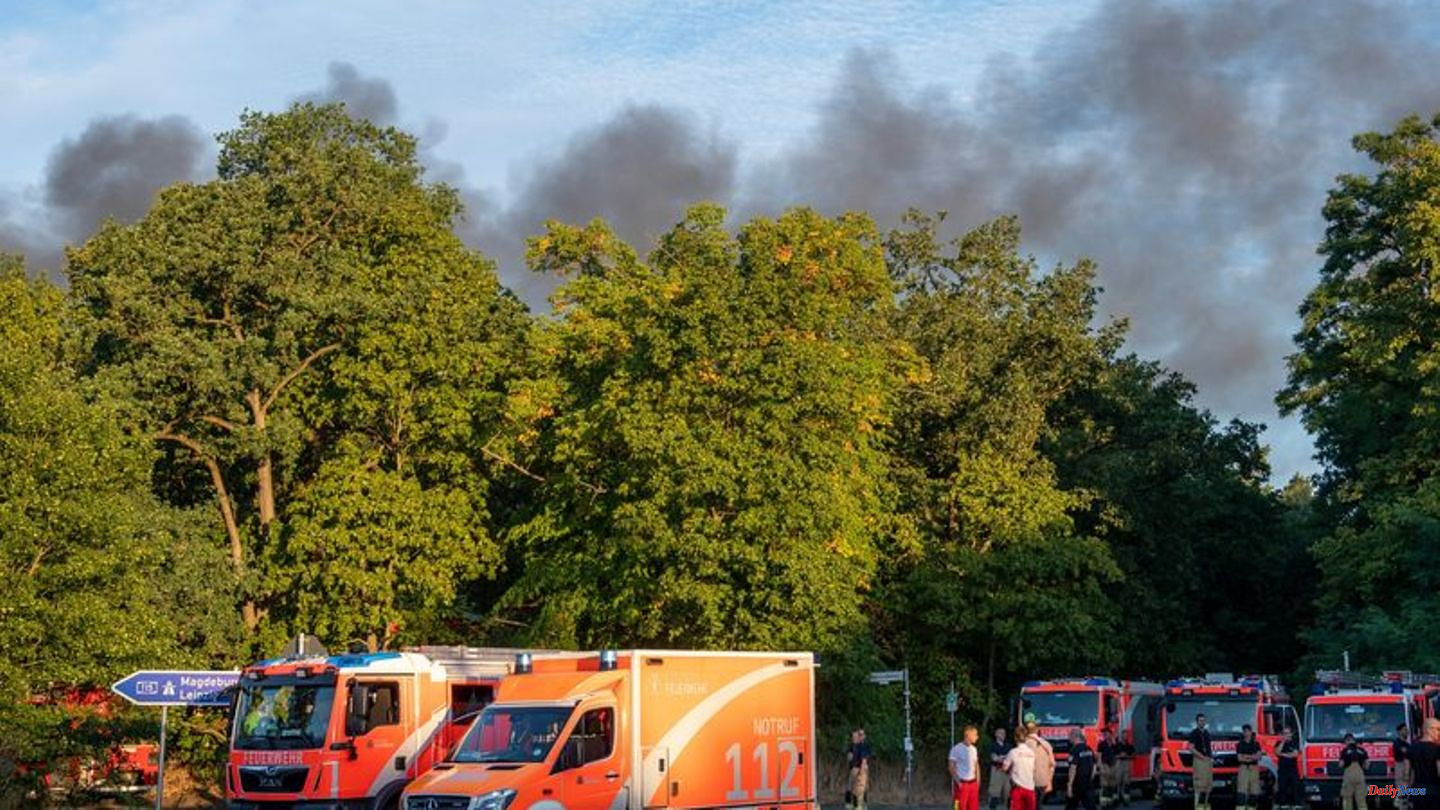 After an explosion at a police blast site in the Berlin Grundwald, the adjacent forest caught fire. According to the fire department, the fire spread on Thursday. More explosions kept happening. In the morning, an area of ​​one and a half hectares was affected.

According to the findings of the fire brigade, residential areas are not in danger. "We will prevent that," said a spokesman. The nearest residential buildings are at least two kilometers away. Transport infrastructure is also not affected. So far there have been no injuries. However, Berliners should avoid the area as far as possible.

It can be assumed that the high level of drought in the area will affect the further course of the fire, it said. The heat expected on Thursday will primarily cause problems for the emergency services.

"The situation is confusing," said a spokesman for the fire department. According to their own statements, due to further explosions and flying debris, the fire brigade has not yet started extinguishing, the emergency services initially withdrew to 1000 meters. There are 100 emergency services from the fire brigade and police forces on site. Other forces and special forces of the Bundeswehr are requested. Water cannons and Räumpanzer arrived on site.

"We are currently in the consultation and observation phase," the spokesman said. According to a police spokesman, it is still completely unclear how the explosion could have happened. Found ammunition is stored on the square and defused in a controlled manner by the explosive ordnance disposal service of the Berlin police.

Westbound regional and S-Bahn services have been suspended. The S-Bahn line S7 only runs from Berlin to Grunewald, as a railway spokesman said. In regional traffic, lines RE1 and RE7 as well as RB21 and RB22 between Berlin-Wannsee and Berlin-Friedrichstraße are interrupted. It was not initially known to what extent long-distance traffic was affected due to the fire brigade operation.

The Avus motorway between Spanish Allee and Hüttenweg is closed in both directions, as is Kronprinzessinnenweg and Havelchaussee, according to the Berlin Traffic Center.

The authorities warned the population about the fire on the warning apps and called on them to avoid the danger area. Residents should keep windows and doors closed. Ventilation and air conditioning should be turned off. 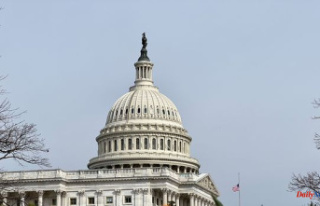 The United States ratifies the accession of Sweden...