First birthday as a mother: Helene Fischer is in the mood for big stages again

Today Helene Fischer is celebrating her 38th birthday, it's her first as a mother. 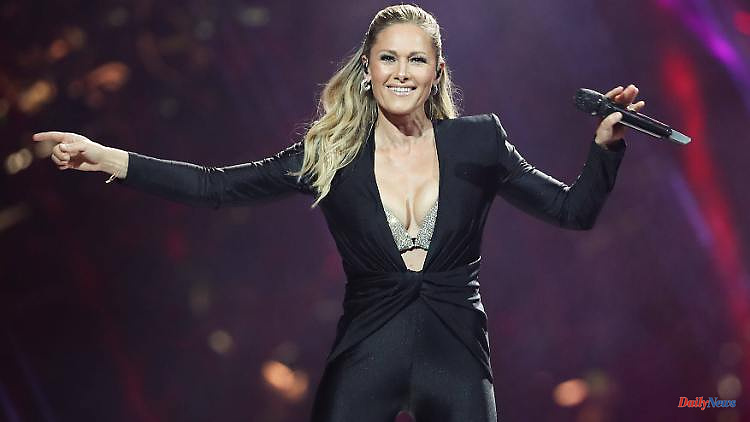 Today Helene Fischer is celebrating her 38th birthday, it's her first as a mother. Her daughter is now several months old – Fischer does not reveal exactly how old. Now is the time for the hit queen to get going again after her break. She can't wait.

Helene Fischer turns 38 on August 5. The special thing: It's the first birthday of the hit queen as a mother. The singer has not revealed when her child was born. In January, however, Fischer made it clear that it was a girl. "My daughter was not born two months earlier," she explained in a reply to the "Bild" newspaper.

The daughter of Helene Fischer and her partner Thomas Seitel is now several months old. For the pop singer, it was obviously the starting signal to start again on the stages. She recently made her TV comeback on her ex-partner Florian Silbereisen's show "Schlagercomeback.2022". She now "definitely" feels like going to the big stages again, she said in an interview with the moderator.

You could tell how happy she was: beaming happily, she performed several songs and even answered private questions. Among other things, she revealed that she was "knitted completely differently" privately than she appeared on stage. At home, she swaps her show outfit for jeans and a T-shirt: in her free time, the singer dresses "very casually".

The fans don't have to wait much longer until their next appearance: on August 20, the long-awaited biggest concert in Helene Fischer's career so far is coming up. The big live show will take place at the Munich exhibition center in front of around 150,000 fans - and will remain Fischer's only live concert in Germany in 2022. In the neighboring country, however, the hit queen will be seen again in autumn: on October 1, she will be at the "Sound

After the singer as a freshly baked mom in 2022, fans of Helene Fischer will get their money's worth again by 2023 at the latest: the pop star goes on a big tour - with more than 70 concerts. "Tours have always been milestones in my career, so we want to break new ground together with Cirque du Soleil and offer you an experience that has never existed before," announces Fischer on her website.

Helene Fischer is back in show business after her long break – and apparently she can hardly wait for her upcoming performances. "The show in August is fast approaching and my impatience to see you all again is growing and growing. It's going to be huge!!!" she recently wrote on Instagram. She called her performance at "Schlagercomeback.2022" a "happiness intoxication".

1 Do-it-yourselfers excavate: when is it worth renting... 2 "No green men": Astronaut Maurer believes... 3 Used car check: BMW 2er Active Tourer - brisk family... 4 North Rhine-Westphalia: Incidence in NRW with 436.3... 5 Bavaria: worker reaches into the feeding machine:... 6 Saxony-Anhalt: moped driver died in an accident near... 7 Mecklenburg-Western Pomerania: Accident after a right-of-way... 8 Hesse: 500 to 600 hay bales are on fire on the A66... 9 North Rhine-Westphalia: Rain and thunderstorms are... 10 Mecklenburg-Western Pomerania: school start under... 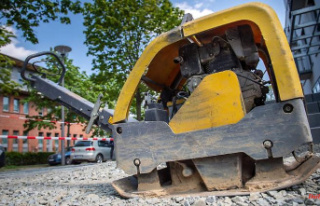 Do-it-yourselfers excavate: when is it worth renting...