Cologne wants to enable muezzin calls to Friday prayers as part of a model project - but it is still unclear when they will be heard. 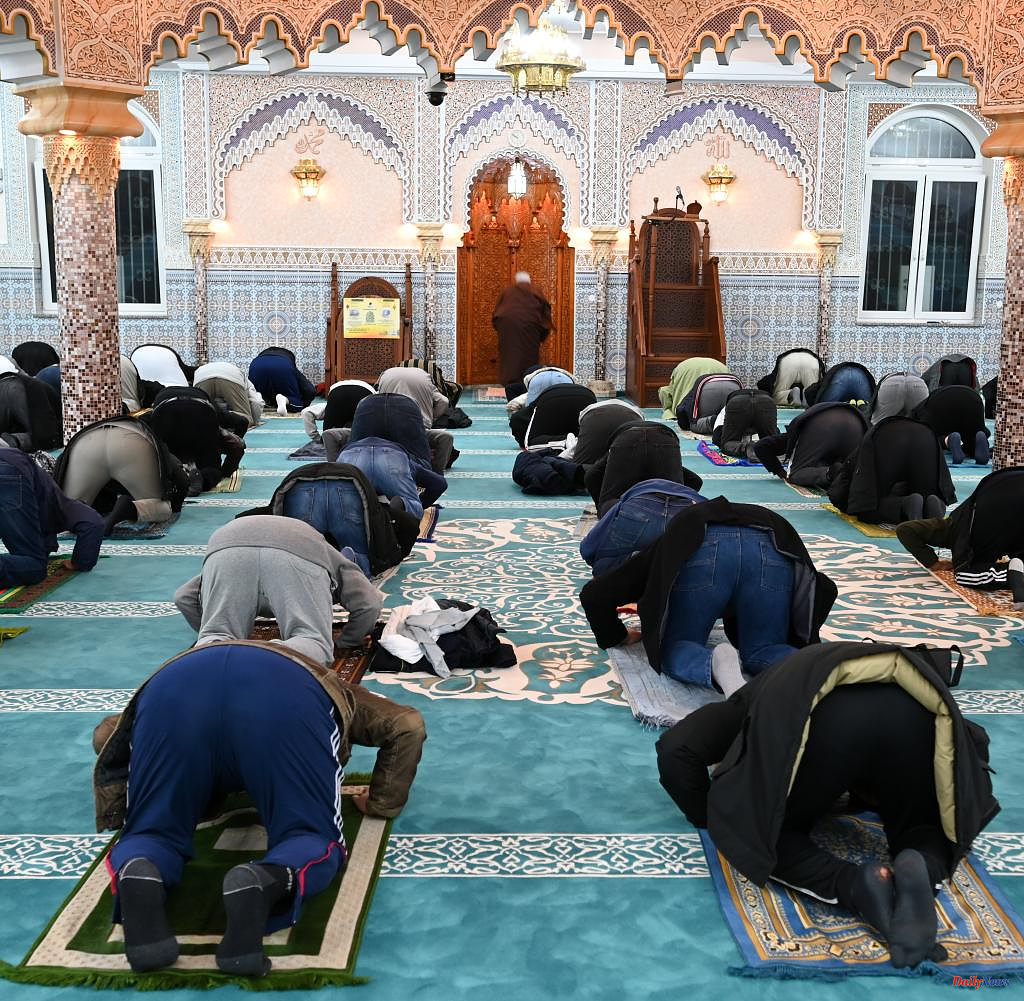 Cologne wants to enable muezzin calls to Friday prayers as part of a model project - but it is still unclear when they will be heard. It is not yet clear when there will be a call to prayer, said a city spokeswoman at the request of the German Press Agency. There are two applications from mosque communities. But it has not yet been possible to decide on this, “because the mosque communities have not yet submitted the required noise report”. "The city of Cologne has no information about when the municipalities want to do this," she said.

Cologne had declared at the beginning of October 2021 that mosque communities would be able to call their believers to midday Friday prayers on request and subject to conditions. The conditions include, for example, that the call to prayer lasts no longer than five minutes. There is a maximum volume for the volume, which is determined according to the location of the mosque. In addition, the respective mosque community must inform the neighborhood at an early stage with flyers and appoint a contact person who will answer questions or accept complaints. The model project is initially limited to two years.

With its initiative, the city refers to the freedom of religious practice enshrined in the Basic Law. While the bells rang in Christian churches to call the faithful to worship, in the mosques of Muslim faith communities it was the muezzin's calls that served this purpose. The initiative had been widely discussed. 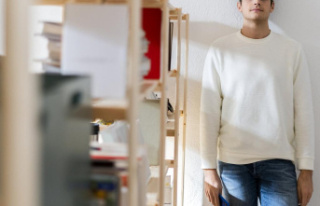 The sons tend to stay in the "Hotel Mama"