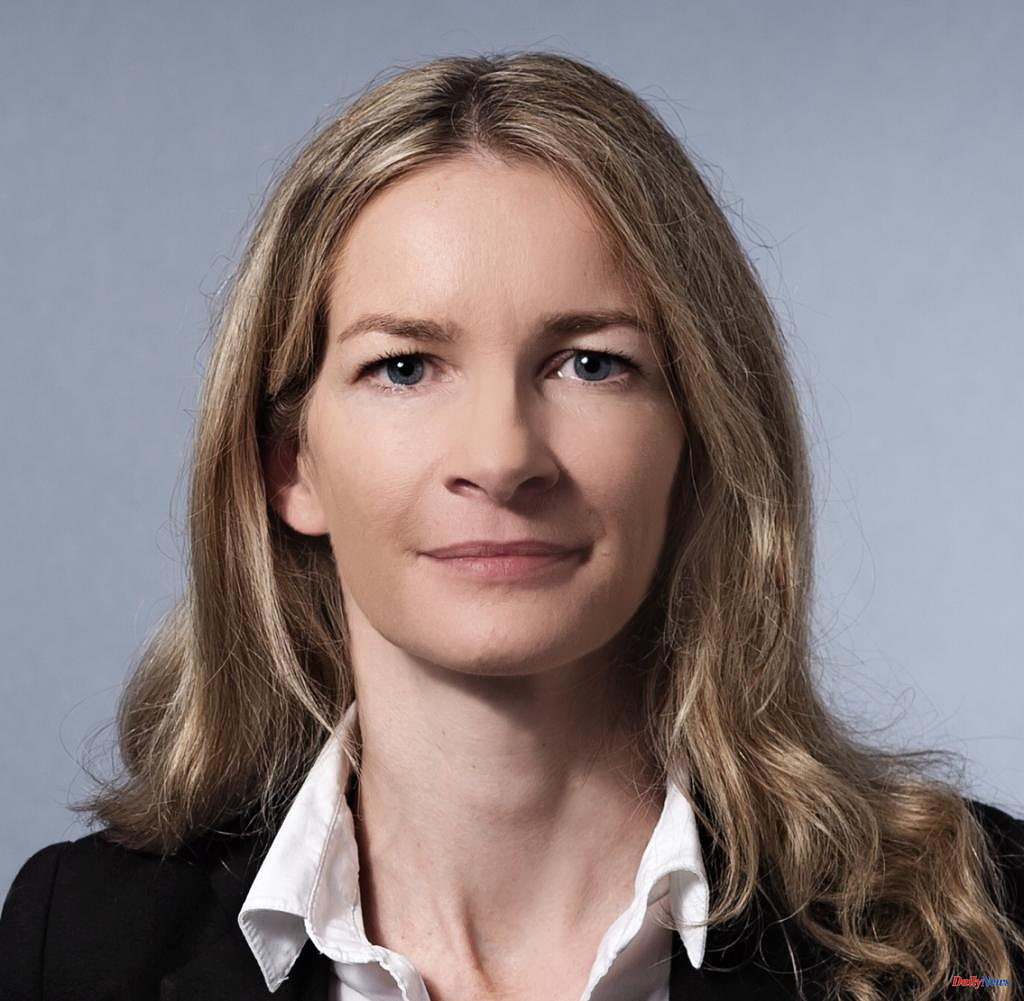 Tapiwa Guzha loves to play with new flavor combinations. His latest creation: dried fish with chili and caramel. The Zimbabwean, who lives in Cape Town, wants to use it to revolutionize ice cream culture. In any case, he has set a new trend: Italian ice cream with an African flair.

The graduate molecular biologist has already invented more than 600 weird flavors of ice cream and thus triggered a culinary cult. Tourists and Capetonians line up at his "Tapi Tapi" ice cream parlor to taste the crazy creations. "Tapi Tapi" is a clever double-pun on Guzha's first name and also means "yummy yummy" in his native Shona language.

The ice should reflect the diversity

With a big grin and dressed in a casual black pants suit, Guzha stands behind the counter of his ice cream parlor and explains that his ice cream means much more to him than a new kind of enjoyment: he wants to push the boundaries of traditional food culture and engage in a dialogue about Africa's history, way of life and identity stimulate. "My ice cream is meant to help people celebrate our diversity and help them realize that we're all more alike than we're different," he says, alluding to issues like racism and social injustice.

After Guzha moved to Cape Town, South Africa, to study in 2018, he first began experimenting with ice cream for himself and his circle of friends. It was a mix of a love of delicious food and a willingness to experiment scientifically, he says. Soon the demand was so great that he delivered ice cream to order or attended pop-up events. Finally, two years ago, Guzha opened "Tapi Tapi" in the multicultural, trendy student district Observatory.

For Guzha, making ice cream is a kind of ode to Africa. The 36-year-old draws his inspiration from the aromas of his childhood. Sorghum and millet, hibiscus and peanuts grew in his grandmother's garden in a suburb of Zimbabwe's capital Harare. "For the first time I ate ice cream that was not only delicious but meant something to me," he says. "I realized that I could use it to teach people about African food and share with them a piece of the nostalgia I have for the flavors." His ice cream parlor aims to be a place where people can learn more about Africa, its different cuisines and cultural practices around food in a fun way.

Ice cream with tamarind or okra

What is particularly important to Guzha is the interplay of native African ingredients that you would not normally associate with ice cream - whether roasted pumpkin, tamarind or okra. The unusual aromas are mixed with South African oranges, granadilla, grapes and rooibos tea, vanilla from Madagascar or coconut from Uganda.

Guzha also learned about the healing properties of herbs and plants from his grandmother. For example, the hairy buck, actually a weed, has a lot of vitamin C, says Guzha. In combination with coconut and caramel you can lick the herb at "Tapi Tapi". Another popular ingredient is imphepho (African sage), a medicinal plant used in many spiritual rituals. Edible clay, rich in minerals, is consumed by pregnant women in many African countries. This means that the ice cream should not only taste good, but also do you good.

The reactions of his customers are very different, says Guzha with a laugh. "We've been through everything from thrilled to amazed and intrigued to disgusted or shocked." He also wants to provoke a little bit, he admits.

Abongile Ntsane, a neighborhood potter, is one of Guzha's regular customers. "I think it's fantastic that someone is finally doing something really African with ice cream," she says. Everything tastes best with ginger. Kholi Potwana, who works at the nearby university and is eating an ice cream from "Tapi Tapi" for the first time, is also enthusiastic. She initially chose a not too far-fetched variant – hibiscus, anise, clove – but next time she wants to try a scoop of dried fish. "This is so unique. I will tell all my friends about it."

1 According to the secret service, war is about to enter... 2 "The First World War was practically lubricated... 3 Anne Heche: Apparently serious injuries after a car... 4 Caught on fire: car accident in Hollywood: actress... 5 Licenses are at stake: California is said to have... 6 Tennis star helps those affected: Zverev makes diabetes... 7 From the Schmoll corner: Berlin is finally naming... 8 Mecklenburg-Western Pomerania: No more intensive searches... 9 Saxony-Anhalt: hooded people attack a group and steal... 10 Baden-Württemberg: Clouds and sun at the weekend... 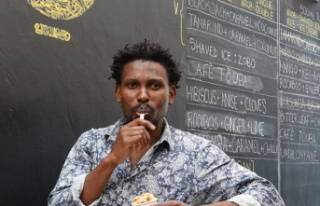 According to the secret service, war is about to enter...