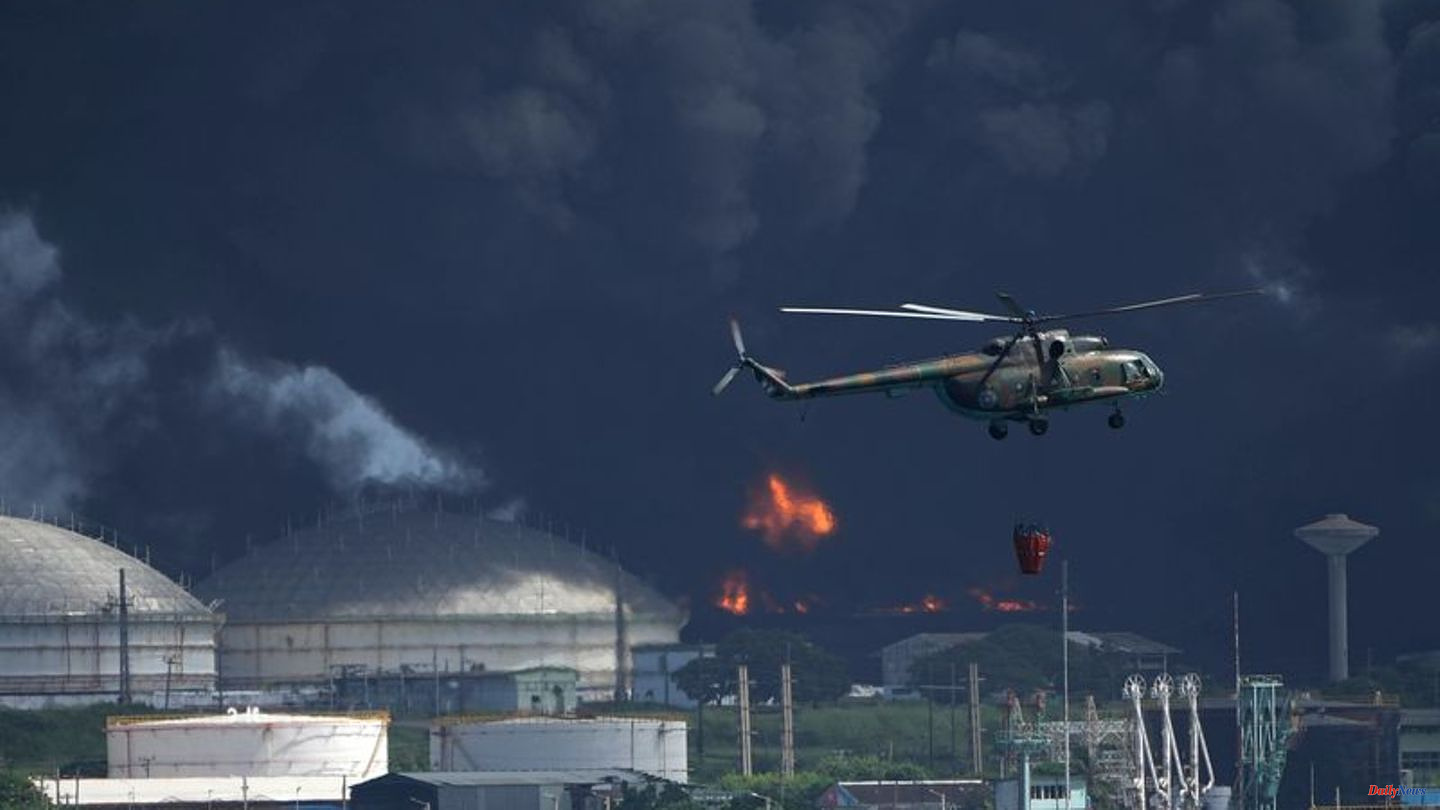 "The firefighters are continuing their fight against the violent fire," said the President's Office on Sunday. "Today is a pivotal day in this battle for life." Meanwhile, specialists from Mexico and Venezuela arrived on the Caribbean island to support the emergency services in extinguishing the fire.

On Friday evening, during a thunderstorm, lightning blew up a fuel tank in the port of Matanzas. The fire later spread to other parts of the facility and detonated other tanks on the site. At least one person died in the accident.

Cuba is suffering from a serious economic crisis and major problems with the energy supply. Recently, there have been repeated power outages on the socialist Caribbean island. The tanks affected by the fire contained Cuban crude oil and imported heavy fuel oil, which is primarily used to generate electricity. The constant power cuts were a trigger for the anti-government protests in Cuba a year ago.

Several thermoelectric power plants in Cuba were out of order again on Sunday. According to the government, the electricity deficit is 780 megawatts. 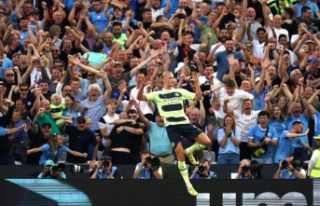