Floods: At least nine dead in storms in South Korea

Storms with massive rainfall and flooding have claimed at least nine lives in South Korea. 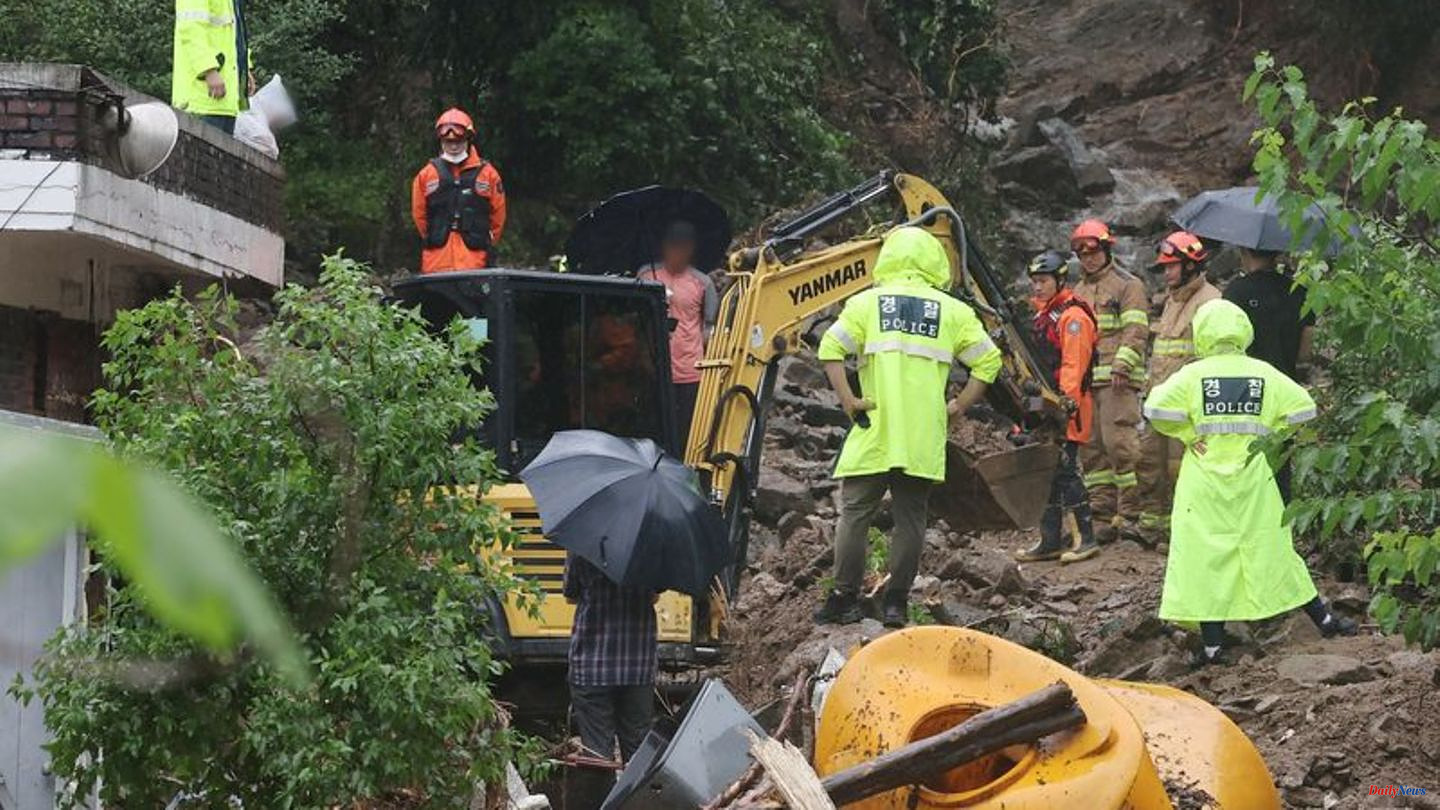 Storms with massive rainfall and flooding have claimed at least nine lives in South Korea. The metropolis of Seoul and the surrounding region in the northern part of the country, where the heaviest rainfall has been recorded in decades, were hardest hit.

The capital region and the north-east have been hit by heavy rainfall since Monday. In the affected cities and districts, fields, houses, streets and subway stations were under water. Numerous lanes and stations had to be temporarily closed. Television pictures showed cars and buses abandoned by their drivers, which were still blocking numerous streets in the southern districts of Seoul on the morning of the service after the water masses had drained there.

The capital's Dongjak district recorded the highest amount of rainfall in Seoul in 80 years, the national Yonhap news agency reported, citing the weather bureau. At one point, more than 141 liters of rain per square meter per hour fell there.

In the area, a city employee was reportedly killed trying to clear a fallen tree. He was believed to have died as a result of an electric shock. In Gwanak district, three people from one family drowned in their basement apartment. In the same district, a body was recovered from an apartment that was also flooded.

A body was recovered from under the rubble of a collapsed bus stop in Gyeonggi province. Three other people were killed by landslides in Gyeonggi and Gangwon Province. President Yoon Suk Yeol instructed authorities to evacuate people from areas most at risk. North Korea also issued a heavy rain warning on Tuesday. According to North Korean radio reports, it affects the southern parts of the country. There were initially no reports of damage in the largely isolated country. 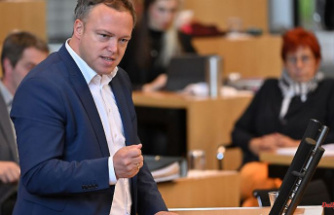 Thuringia: CDU faction leader with list of demands to Ramelow 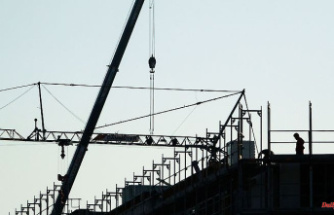 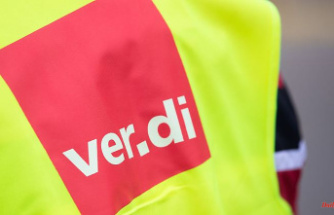 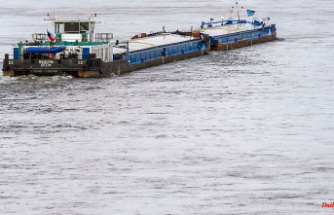 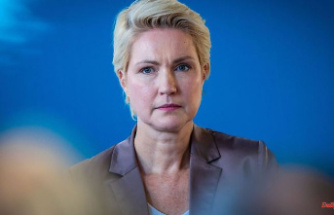 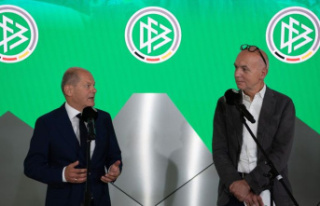