Focus on Germany: The Office for the Protection of the Constitution sees espionage as in the Cold War

The President of the Office for the Protection of the Constitution is observing system competition: between democracies on the one hand and authoritarian states on the other. 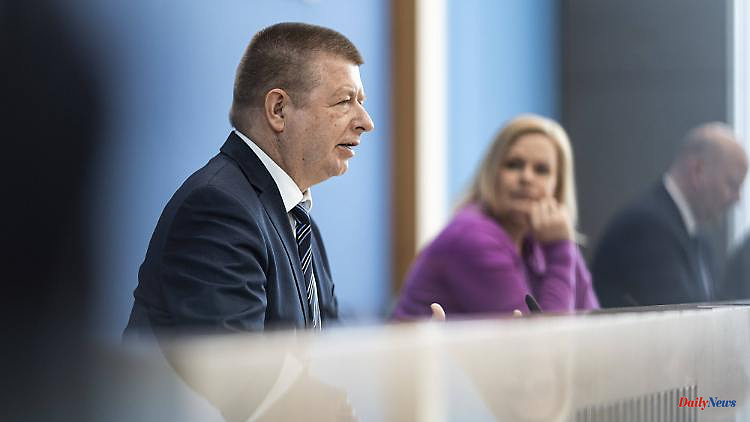 The President of the Office for the Protection of the Constitution is observing system competition: between democracies on the one hand and authoritarian states on the other. The level of espionage in Germany is high - and could still rise, warns the head of the secret service.

It is to be expected "that in a world of open arms dealings and drastic sanctions, the inhibition threshold for espionage, sabotage and illegitimate influence will continue to fall," said the head of the domestic intelligence service. The indicators for a new systemic competition between democracies and authoritarian states are unmistakable.

Federal Interior Minister Nancy Faeser said: "The threat to our security from the new war in Europe is real." This applies to espionage activities and cyber attacks as well as to "influence campaigns by foreign powers that are intended to destabilize our democracy through propaganda, lies and targeted disinformation".

According to the SPD politician, Russia and China in particular spread disinformation and propaganda in Germany during the corona pandemic. Since the start of the Russian war of aggression against Ukraine, Russian President Vladimir Putin has also been trying to solidify the narrative of an alleged "Russophobia" in the West - also with the aim of influencing the Russian-speaking population in Germany. 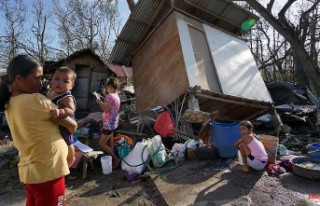