Around 13 million people were at risk of poverty in Germany in 2021. 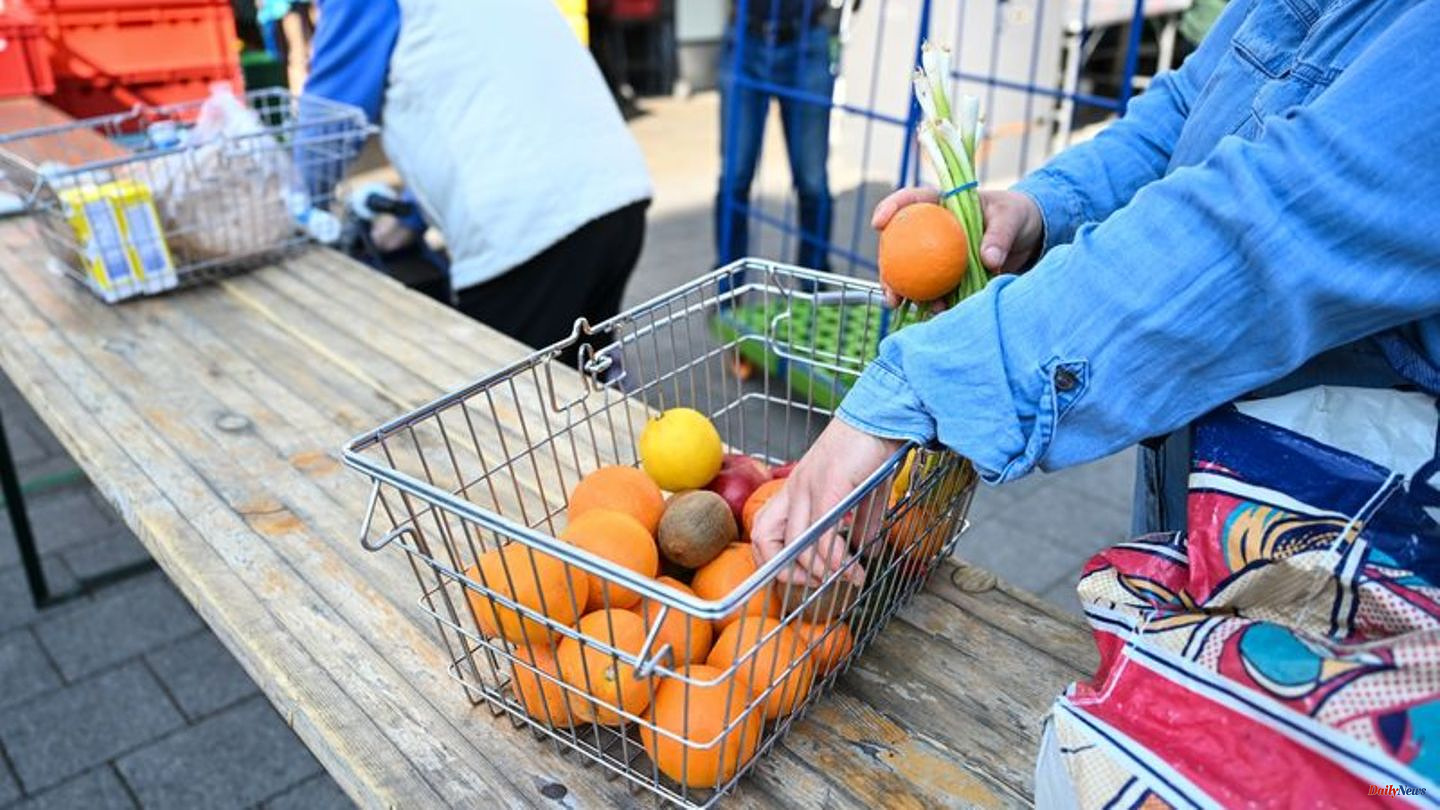 Around 13 million people were at risk of poverty in Germany in 2021. That is 15.8 percent of Germans, as the Federal Statistical Office announced on Thursday as the result of an initial evaluation. People are considered to be at risk of poverty if they have less than 60 percent of the median income - i.e. if they lived alone on less than 1251 euros a month last year and as a family with two children on less than 2627 euros a month. Experts warn that the current situation is far more precarious because of the high cost of food, electricity and heating.

"The drama that we are having at the moment is not included in the numbers," says Darmstadt social expert Anne Lenze. "That hits those hardest who already have little," says the professor. People with low incomes already spend a large part on housing and food. It is not possible for them to save or limit themselves, for example when visiting restaurants or travelling, because they cannot afford it anyway. Since most people also live in poorly insulated apartments, they would be fully impacted by higher energy costs.

As a result, poverty will increase significantly: "People will fall below the subsistence level." At the moment, the energy bills come with additional payment requests. "That means people have to pay more for the past period and at the same time higher flat rates in the future, so the question is how they are supposed to do it at all." The help from the federal government would not have been enough. The higher prices were not taken into account when the Hartz IV standard rates were last increased. Lenze demanded that these would have to be adjusted at shorter intervals.

According to figures from the Federal Statistical Office, more women (16.5 percent) than men (15.1 percent) were at risk of poverty last year. The gap widens with age: from the age of 65, 21 percent of women lived below the threshold and 17.4 percent of men. The reason for this is that many women have lower pension entitlements because of interrupted employment - for example because of child-rearing.

At 16.2 percent, children and young people were at above-average risk of poverty. The same applies to single parents (26.6 percent) and those living alone (26.8 percent). The same applies to families with many children: the income of 23.6 percent of people in households of two adults with three or more children did not reach the threshold. Almost half of the unemployed (47 percent) were at risk of poverty, and 19.3 percent of the retired.

The Paritätische Wohlfahrtsverband had calculated that Corona had caused more poverty in Germany. Due to methodological changes, the Federal Office cannot make a comparison to the time before the pandemic. Most recently, the authority registered a roughly comparable level: in 2020, 13.2 million people (16.1 percent) were at risk of poverty.

Poverty researcher Christoph Butterwegge says that income losses during the pandemic have increased poverty. Anything else is implausible. Others, on the other hand, earned very well, such as the owners of large discounter chains, since more people were dependent on cheaper groceries. "The real problem is social inequality," says Butterwegge, who ran for the left in 2017 as a candidate for the office of federal president.

"The trend is that in our rich country, we are increasingly dealing with poverty not as a fringe phenomenon, but as a problem that has reached the lower middle," says Butterwegge. Tailored financial help is necessary, also in view of the rising energy prices - for example for families or old people who already have to pay high rents. "Energy and food poverty may become the social issue of this decade," says the researcher.

In addition, income poverty - as measured by the Federal Statistical Office - is increasingly turning into absolute poverty. "We have impoverishment tendencies in the milieu of the homeless, drug addicts and illegal migrants," says Butterwegge. "If society isn't careful, social cohesion will be lost." 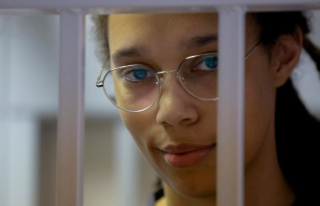