Football: A Eurocup in Braud et Saint-Louis on June 11-12

A Eurocup in Braud, Saint Lousi is being organized by the Haute Gironde Estuary on June 11-12. 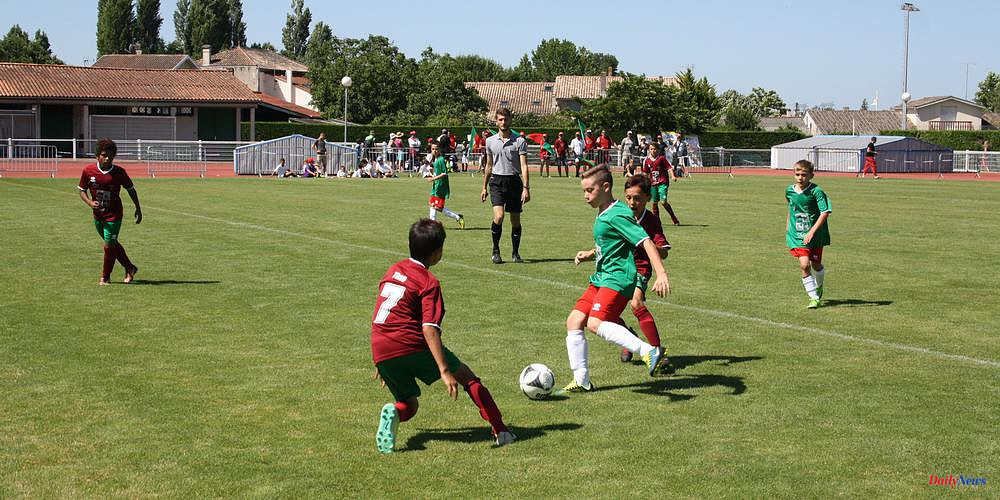 A Eurocup in Braud, Saint Lousi is being organized by the Haute Gironde Estuary on June 11-12. You can see Dordognots coming from Trelissac and Charentais of Royan, Ile de Re, and Gemozac as well as Girondins and Merignac from Cestas. Three teams competed at the local level: Estuaire HG from Stade Blayais, Alliance du Moron and FC Saint-Andre.

Each club team represents a European country. A draw will take place the week before the Eurocup in order to determine which club will sport the colors of France or Spain.

The tournament budget will be slightly over 8,000 euros. Half of it will come from club registrations, which are 130 euros per team, but each player receives a jersey and shorts package. The Cdc de l'Estuaire and Braud, as well as all the artisans and merchants of the canton, finance the rest. The tournament will be enriched this year by the partnership of Tutiac's winegrowers.

The tournament is the final event of the season. It's not only for participants, but also for all club volunteers (one hundred per day). There will be 300 young players and their parents and grandparents... 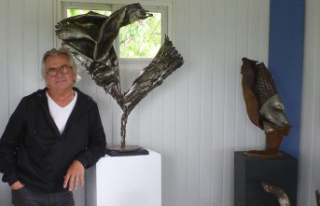