Football celebrity and filthy rich: is that Ekaterina Leonova's boyfriend?

"Let's Dance" professional dancer Ekaterina Leonova has been on cloud nine for a few weeks. 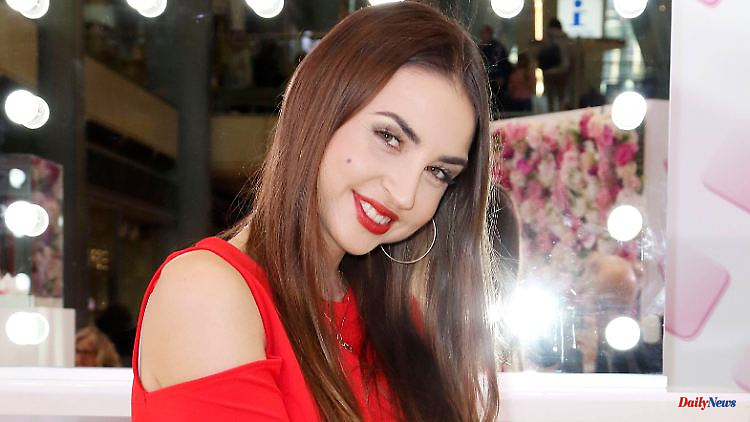 "Let's Dance" professional dancer Ekaterina Leonova has been on cloud nine for a few weeks. But who is the man who took the heart of the 35-year-old by storm? The secret is said to be out now.

We've known for about a month: Ekaterina "Ekat" Leonova's single existence has come to an end. The professional dancer known from "Let's Dance" finally revealed on her Instagram page that she is now taken. "I've been in a stable and very nice relationship for a few months," she said. That makes her "very happy" and motivates her "for more".

So far, Leonova has only kept a low profile when it comes to the identity of the man at her side. After all, she said in an RTL interview three weeks ago: "Show business is not his at all." For example, her friend has never seen "Let's Dance" once.

From the 35-year-old herself there is still no concrete reference to the man who has conquered her heart. The "Bild" newspaper has now investigated and allegedly found out who it is. His name: Hasan Kivran.

The 56-year-old is a German-Turkish entrepreneur and was president of the Türkgücü Munich football club from 2015 to the end of 2020. He is said to live on the Bosporus as well as in Munich and have plenty of change. According to the "Bild" newspaper, he is a millionaire and has a soft spot for Ferraris, among other things.

The newspaper quotes an unnamed friend of the entrepreneur: "Hasan has adored Ekaterina for years. He really wanted to get to know her." And further: "He carries them on his hands, spoils them with expensive clothes, handbags and shoes. They want to spend Christmas in Istanbul."

According to the insider, Kivran caught the dancer's attention by sending her a large bouquet of white roses for her birthday in April. Leonova actually posted a picture of herself with the flowers on her Instagram page at the time, captioning it "From an unknown person." "Then Ekaterina and Hasan met. Since then they have been a couple," said the informant to the "Bild" newspaper. Even more: The two are said to have already got engaged and are planning the wedding.

How Kivran became aware of Leonova without ever having seen "Let's Dance" is a mystery. But as far as the future of his girlfriend on the RTL show is concerned, the entrepreneur apparently already has precise ideas. "He's very traditional and can quickly become jealous. He would prefer Ekat to stop at 'Let's Dance'," explained Rosenkavalier's friend and added: "Ekat would take part in the TV show again in 2023 if RTL asked After that it's over - and she wants to start a family with Hasan."

Leonova's management, on the other hand, does not want to know anything about such encroachment. After all, the dancer loves "Let's Dance" and will "never let herself be banned" from participating in the format. RTL also appeased. There are still no plans for the future composition of the show. 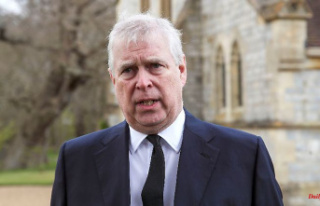